Home » TV and Movies » Our state pension is the worst in developed world! Pensioner rages at Muroki on GB News 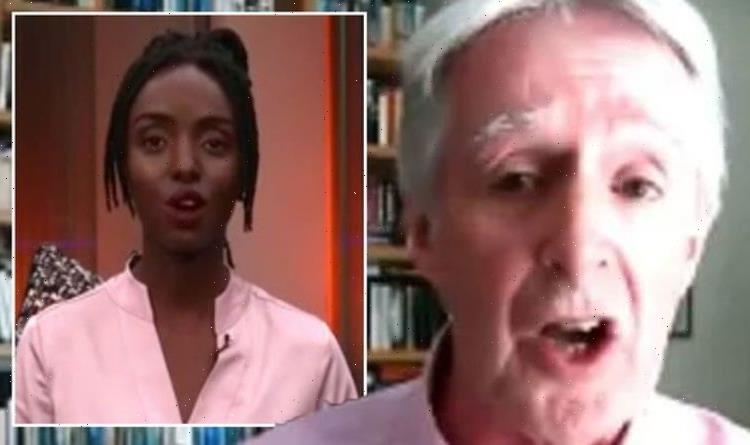 Our state pension is the worst in developed world! Pensioner rages at Muroki on GB News

Earlier this week, it was announced the BBC would end its license fee grace period for over-75s by the end of July – with over a quarter of a million pensioners still yet to pay. The decision to inflict charges on the elderly have been met with criticism from many members of the public as well as MPs and several campaign groups. One such group, Silver Voices, is headed by Dennis Reed who joined Mercy Muroki and Guto Harri on Wednesday morning to argue against the reforms.

Harri put to Reed: “This is the logical conclusion is it not? The change in policy which was brought about by the government and the BBC surely have no choice but to do this?”

But the Silver Voices man stood firm, arguing: “Well, we don’t regard the matter as concluded at all.

“Hundreds of thousands of our members and older people generally are standing out against paying for this license fee because they object to the scrapping of a longstanding welfare benefit.

“I saw the BBC executives yesterday when they announced this bombshell of removing the amnesty license, I’ve actually gone there to ask the BBC to come with us to the government so that the three bodies could get together and sort out this dispute.” 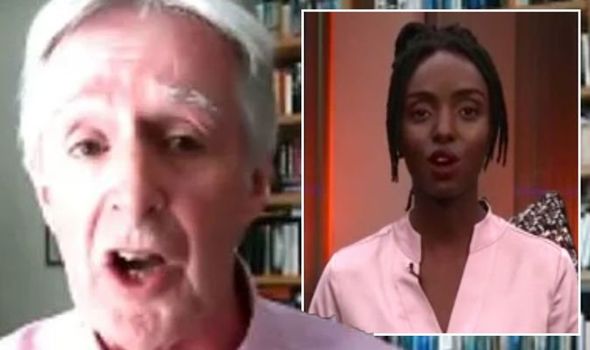 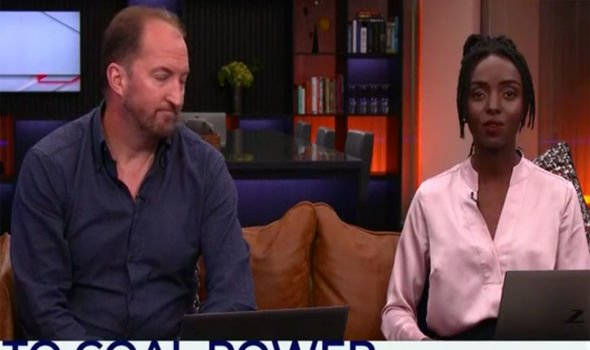 Trying to offer a differing side to the argument, Harri then asked if refusing to pay will cause more problems than its worth.

“Well, remember our people have paid their taxes and national insurance for the whole of their lives,” Reed replied.

“A lot of them can’t afford to pay the license fee and a lot of people are opposed to it on principle.”

Reed continued: “The government and MPs across all parties have basically expressed support for our campaign and have criticised the BBC having taken responsibility for it.

“So we’re calling on the government to step in and either force the BBC to reinstate this free license fee arrangement or to take back responsibility themselves. I don’t where there is support for the BBC policy on this.”

Muroki intervened to say she saw the point about taxes being made but was keen to ask: “Why at this key moment (after the pandemic) when we can’t afford to be spending much more than we are on anything at the moment,

“Why should this be revoked to give relatively better off pensioners the free TV licenses again, what would you say to those people?”

But Reed emphatically refuted the argument, shutting down Muroki: “I don’t think that’s a fair argument.

“Our state pension which millions of people rely on is the worst in the developed world.

“It’s about £140 a week for the state pension. For pension credit, only 60 percent of people who are eligible for pension credit actually get it for a variety of reasons.

“And we’re worried about the millions of people just above the state pension level who have struggled to pay this fee.

“During the pandemic, you know, prices have gone up, they’ve had to juggle with winter fuel allowance and so on in order to pay this fee.

“Our state pension is the worst in the developed world and these free benefits such as winter fuel allowance and TV licenses were brought in to compensate for the low level of our state pension.

“But these benefits are now being whittled away,” Reed argued.

Muroki and Harri will return to GB News at 9am tomorrow.

Capricorn July horoscope 2021: What’s in store for Capricorn this month?