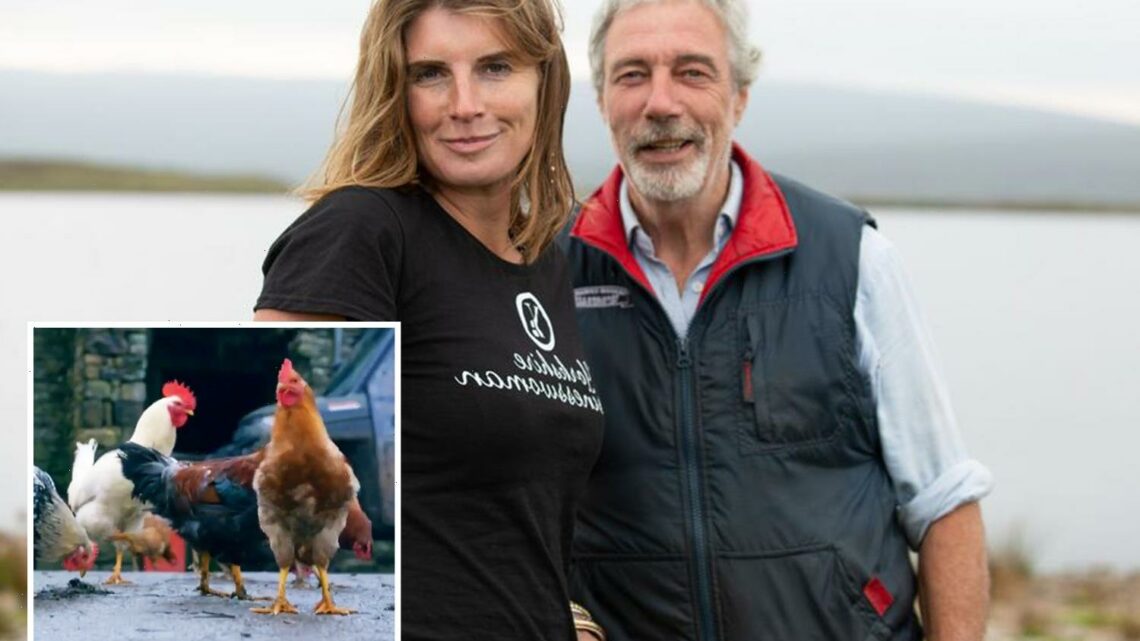 OUR Yorkshire Farm's Clive Owen was left distraught after case of "deadly" bird flu ripped through the property.

The Channel 5 show follows husband and wife duo Clive and Amanda, along with their nine children as they document their day-to-day life on their farm in Yorkshire. 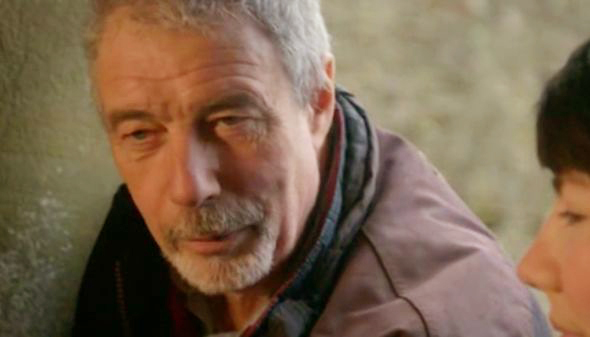 Shepherd Clive, 67, said that he was "worried" on Tuesday night's episode after the infectious disease threatened to infect the farm's chickens.

Channel 5 viewers saw the family celebrate Christmas and prepare the farm for the harsh winter months.

During the programme, Clive enlists the help of his sons Miles and Sidney toensure that the chickens were kept safe throughout the cold season.

Following the outbreak, Miles who has looked helped out with the chickens since he was 14, was forced to relocate the chickens to a safer area at Ravenseat Farm. 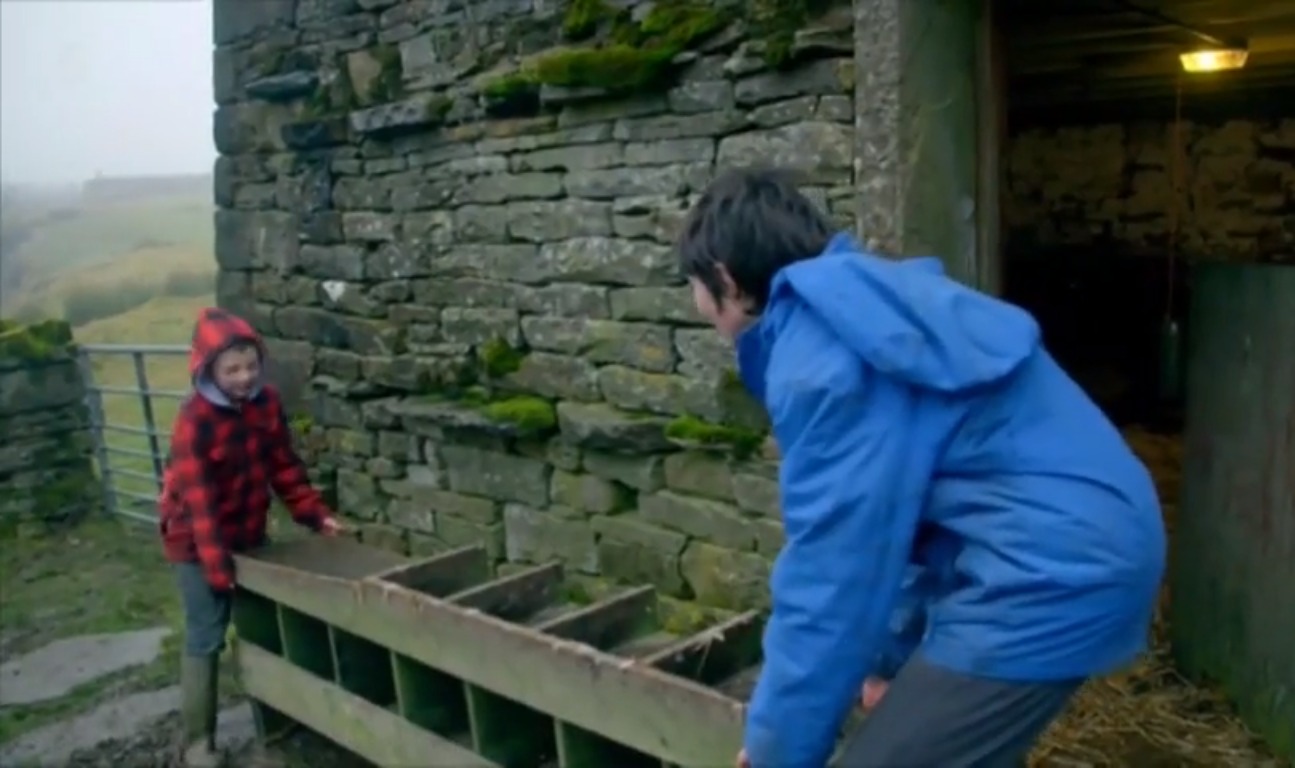 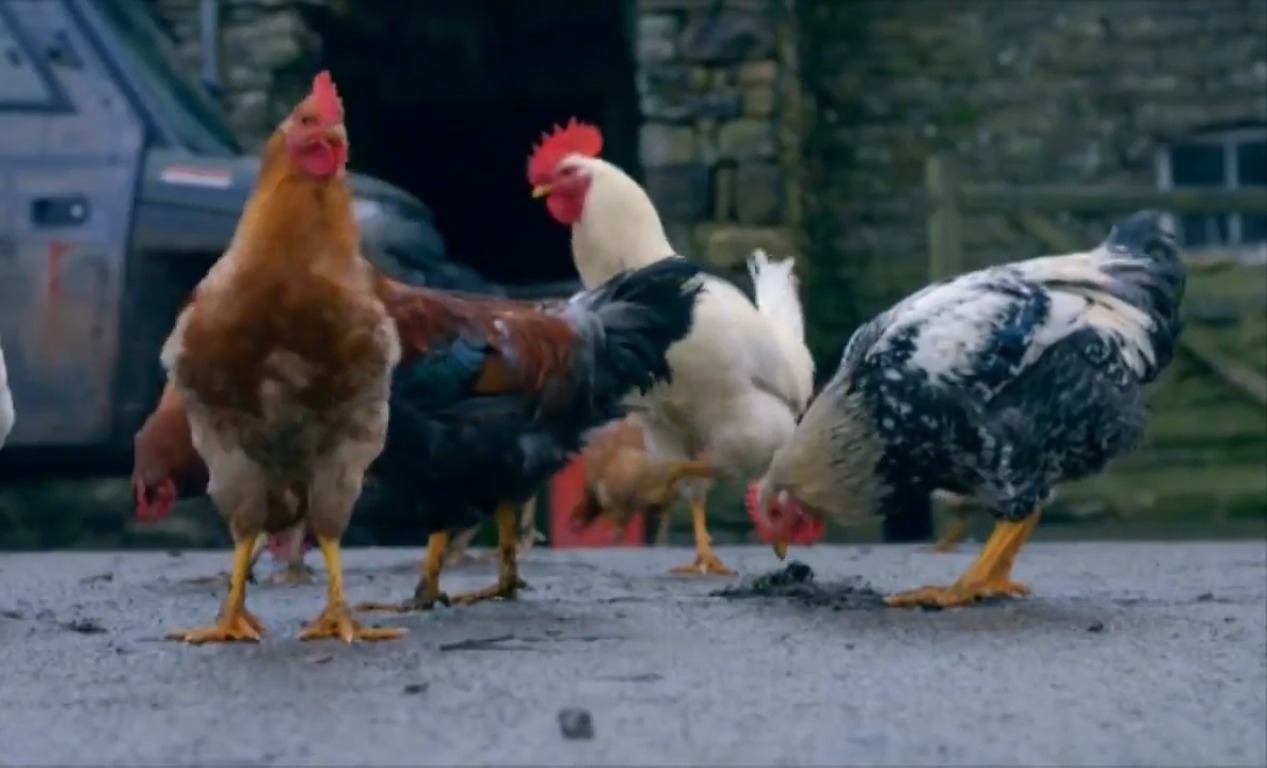 Miles, 14, explained: "We’re putting all the hens in because of bird flu. We’re just getting the stable ready today.

"They’re free-range chickens and they’d much rather be outside but for the time they’re in here, I think they’ll enjoy it."

The young lad expressed his fears if the chickens caught bird flu and said the best way to keep them safe was to "quarantine" them.

He continued: "I’m a little bit worried if a chicken does get bird flu which I hope it doesn’t, it probably will die which is not good. 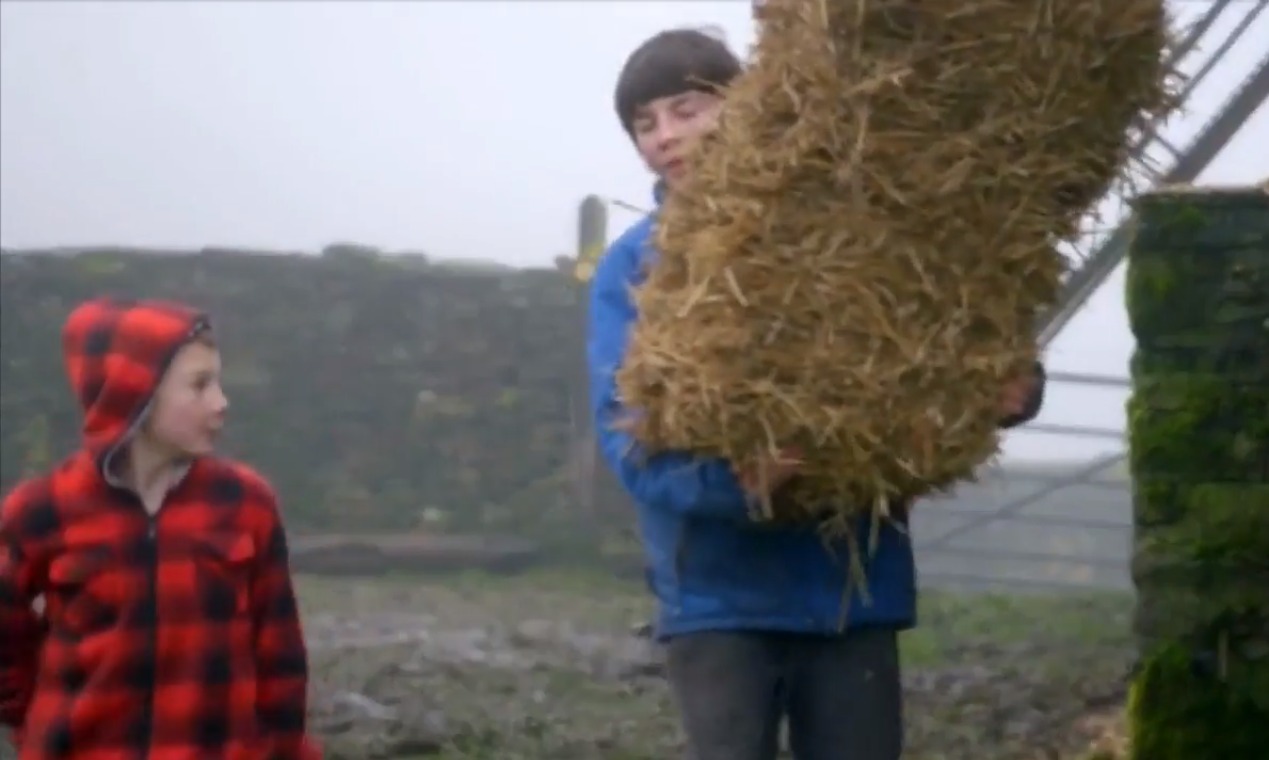 "You could say we are quarantining the chickens but not from corona(virus)."

The boys got to work rounding up the chickens who were roaming around the property with a bucket of corn.

Dad Clive shared his own concerns for the family's poultry, he said: "Miles’ chickens will have to stop being free-range and go inside for a while.

"Miles really enjoys his chickens, and he does well and works hard to keep them in order. 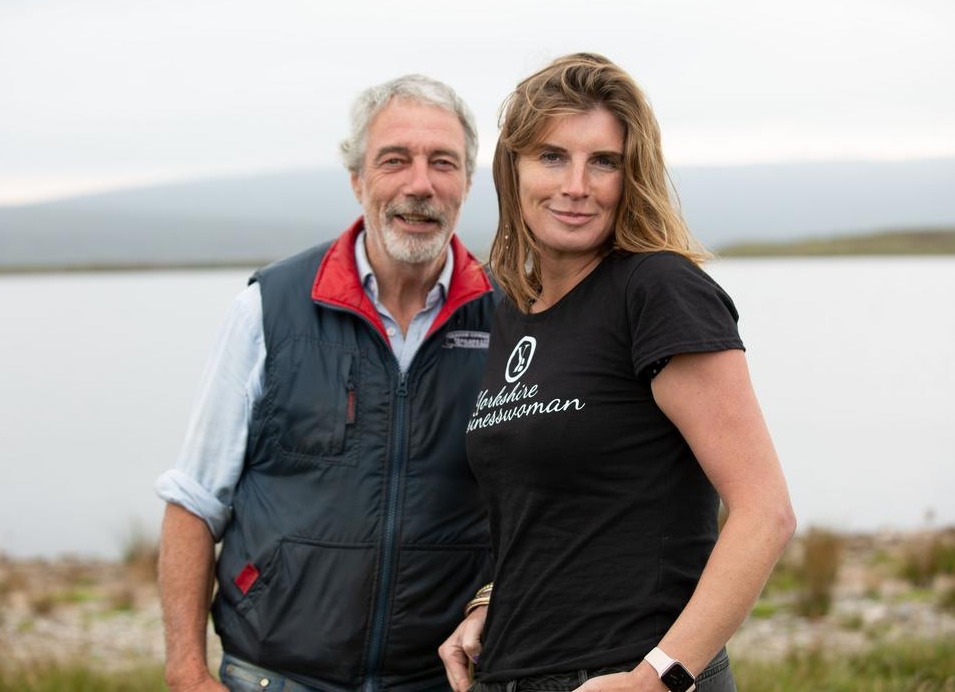 "It’s not ideal in the lead up to Christmas but that’s the law of the land so we will have to comply.

"Everybody will. Whether you’ve got two chickens or 20,000 chickens, they’ve got to go inside."

The farmer praised his sons for their efforts, adding: "Good job lads let’s just hope they’re not shut in for too long.” 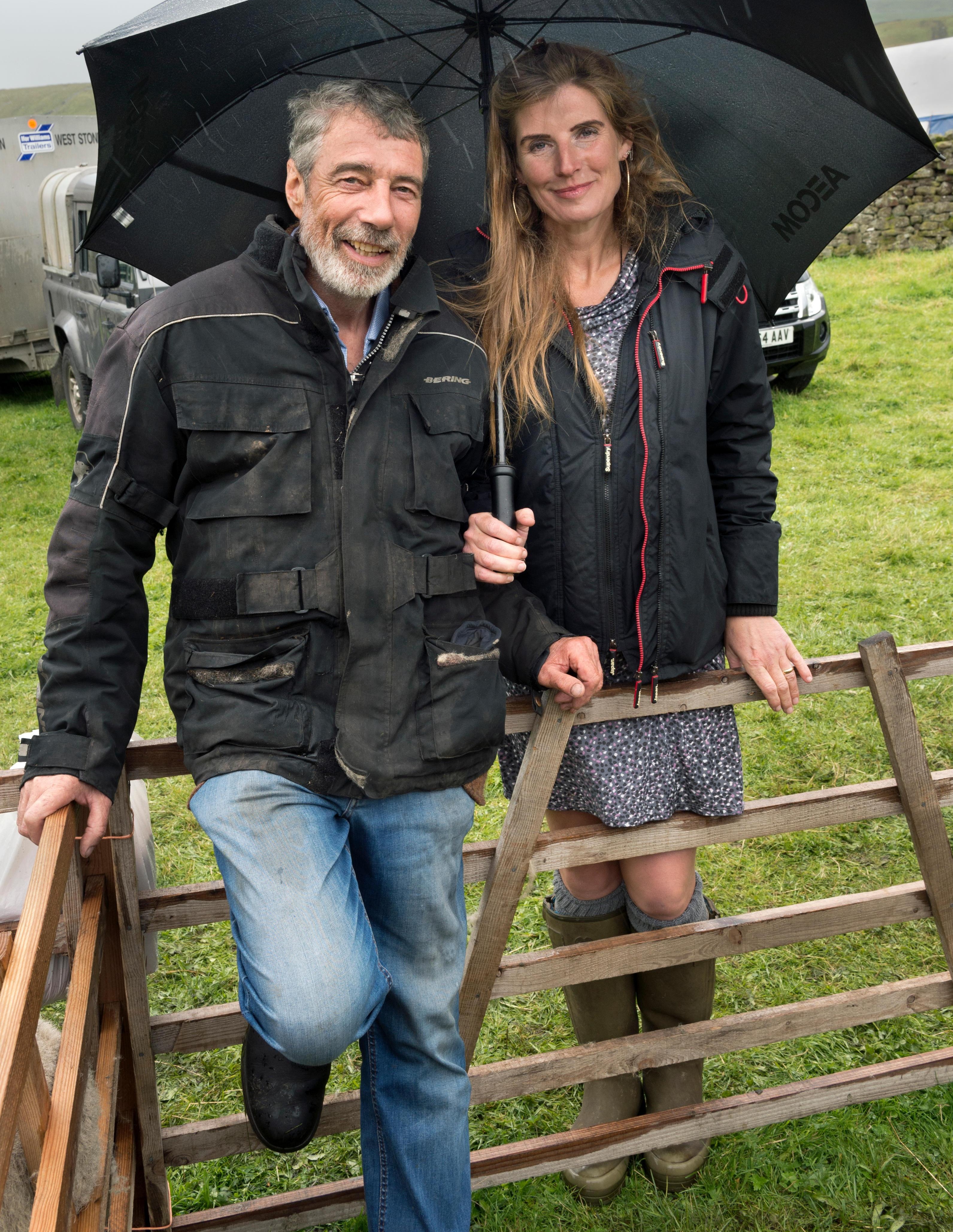 Luckily the family managed to stop the spread of the disease after safeguarding most of their livestock.

Our Yorkshire Farm continues on Tuesday at 9pm on Channel 5.

The best British TV shows to stream: 'I May Destroy You,' 'Fleabag' and more
Recent Posts