Home » TV and Movies » Outlander season 6: Will Claire and Jamie die in a house fire? 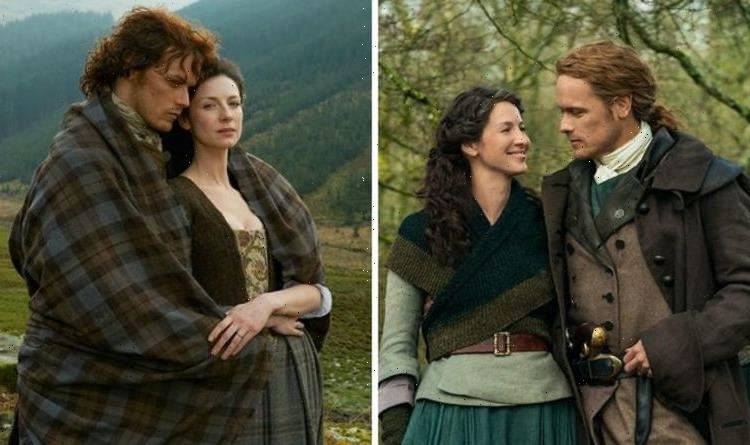 Outlander season 6: Will Claire and Jamie die in a house fire?

Outlander season six is shrouded in mystery, with very little being revealed by Starz. Of course, many fans are turning to Diana Gabaldon’s books for clues, with season six based on A Breath of Snow and Ashes. Fans believe they know what could happen in season six, with many of them pointing to one particular moment.

Warning: This story contains spoilers for Outlander book six A Breath of Snow and Ashes

Will Claire and Jamie die in a house fire in season six?

When it comes to the sixth season of Outlander, it is hard to determine where the story will go, but an educated guess can be made.

First of all, season six will take place in the years leading up to the American Revolutionary War between 1775 and 1783.

As such, the world of Outlander has never been more dangerous and all characters are at risk moving into the next season.

Some viewers are predicting a particularly grim end for the season, using the events of A Breath of Snow and Ashes as a guide.

On Reddit, user Cheyness took to the Outlander forum and asked: “Where do you think season 6 will end?”

Fans rushed to the comments offering all manner of suggestions, but one stood out among the possibilities.

This centres around the fates of Claire (played by Caitriona Balfe) and Jamie Fraser (Sam Heughan), along with Young Ian (John Hunter Bell).

One fan replied: “I fully believe that the last scene of the season will be Big House go BOOM and we get a final frame of snow and ashes falling as Young Ian, Jamie and Claire, and the ‘mob’ watch in horror.” (sic)

The user is referring to Jamie and Claire’s home and the events seen in book six, which give the novel its title.

While the fire certainly won’t mean the death of Jamie and Claire, the consequences of it could be disastrous for the seventh season.

Without a home, the pair will be particularly vulnerable in a time when war is breaking out, changing their world immeasurably.

Another fan added: “I agree! Now that I thought it over some more, I can see the show ending with Claire being arrested by the Browns.

“Tom Christie [Mark Lewis] coming in to say she needs a trial and then close up of Jamie and Claire’s faces, fade to black.”

Not all viewers will be happy with this decision though, as the decision to destroy their home divided book fans.

“Ooo that too! Although if there was something I had to sacrifice for the shortened season, I wouldn’t mind cutting that storyline,” another replied.

It is almost certain Claire and Jamie will survive the events of season six, but they could be about to face their hardest years yet.

Almost nothing is known about season seven, with the series only being confirmed to be in very early development.

Production is expected to commence once season six is complete, with that season coming in early 2022.

No specific release date has been given by Starz, though February is the most likely month for the premiere.

Outlander season six will premiere early 2022 on Starz in the USA. The UK release date has not been confirmed.