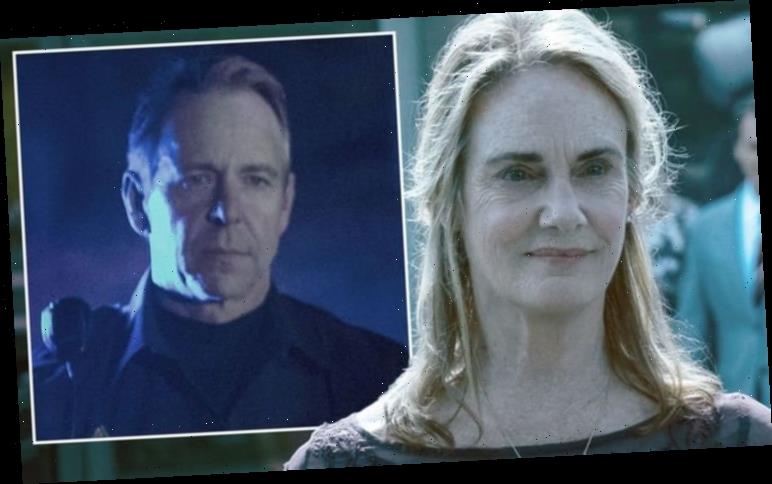 Throughout Ozark’s run on Netflix so far, Darlene Snell (played by Lisa Emery) has faced her fair share of deadly and explosive challenges but somehow managed to come out relatively unscathed. Whether it be killing cartel boss Del (Esai Morales) in season one or getting Ruth Langmore (Julia Garner) on side as the third season ended, Darlene has a knack for coming out on top. And this is in no small part exacerbated in her relationship with Sheriff John Nix (Robert C Treveiler).

But in season four, it looks like Darlene is going to need all the help she can get as she faces off against Marty (Jason Bateman) and Wendy Byrde (Laura Linney) once more.

This time, Darlene has Ruth and cousin Wyatt Langmore (Charlie Tahan) by her side in her quest to rid the Ozark’s of the husband and wife money laundering duo for the final time.

She’s also built an alliance with the Kansas City Mob as well as keeping Sheriff Nix’s loyalty close to her while the Byrdes have the almighty power of the Navarro Cartel and murderous leader Omar (Felix Solis) behind them.

But just how have Darlene and her late husband Jacob (Peter Mullan) managed to keep the Ozark Police Department in tow for so long? 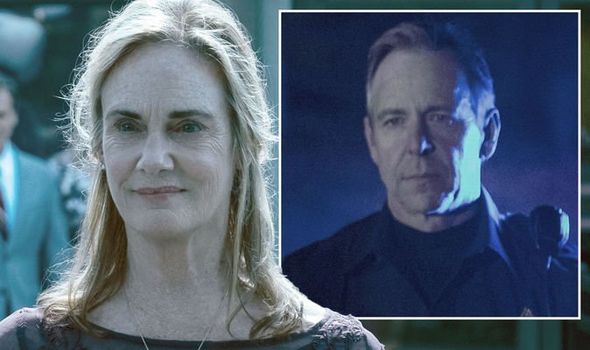 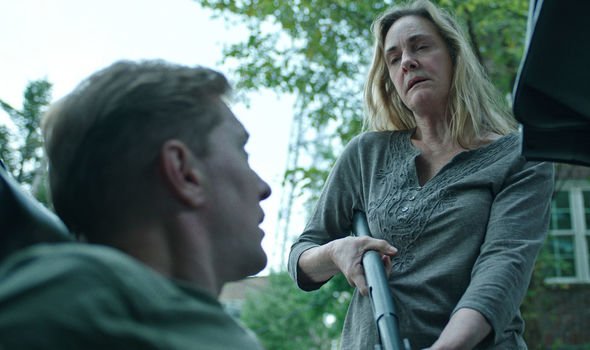 It’s a question that is bound to be explored in season four as fans search for answers to some of their most burning questions.

But for now, a new fan theory has emerged to potentially explain just why Sheriff Nix is so firmly in the Snells’ pockets.

Taking to Reddit, Ozark fan YungDonaldDarko put forward the theory: “The Snell name is deeply rooted in the history of the Ozarks.

“My assumption is that Jacob and Sheriff Nix probably grew up together. Plus the Snells have dirt on the entire sheriff’s department, it’s clear they were peddling heroin for the Snells in the past.” 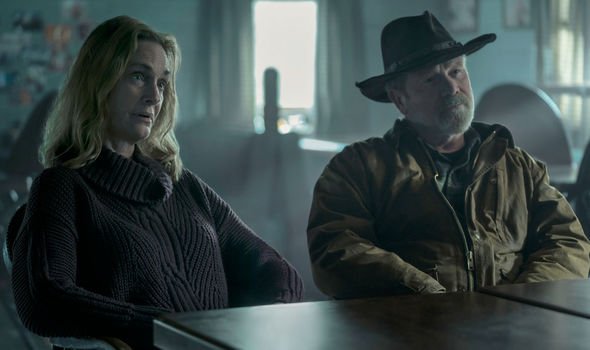 They add: “Darlene is perceived as a woman that will do anything it takes to get what she wants, and Nix knows that.

“I’m not certain if Nix does favours because of a debt, I think it’s more out of intimidation.”

This idea that Jacob and Darlene had gathered “dirt” on the sheriff’s department over the years is one that has been quickly snapped up by the fandom, with many on the forum in agreement.

But just what exactly this dirt could be remains up in the air, although it has helped Darlene and Jacob escape convictions for a number of crimes.

Not only had it become a well-known fact to those in the know in the Ozark’s that the Snells owned and operated a thriving heroin business, but the two also carried out murder after murder.

Darlene even ended up murdering her own husband after poisoning Jacob as she grew tired of his decision to work with Marty and Wendy.

And yet despite all of this, Sheriff Nix and his cohorts have never been close to putting Darlene in handcuffs.

Could Sheriff Nix himself have been caught up in their heroin business in years gone by? Or perhaps even Darlene and Jacob steered him on the right path after a few troubled years?

Fans will have to wait until season four to find out if Darlene’s link with law enforcement will be explained.

But for now, it looks like Darlene is in a pretty ready position to take on the Byrdes and Navarro Cartel to regain her place as the number one queenpin in the Ozark’s.

Ozark seasons 1-3 are available to stream on Netflix now.