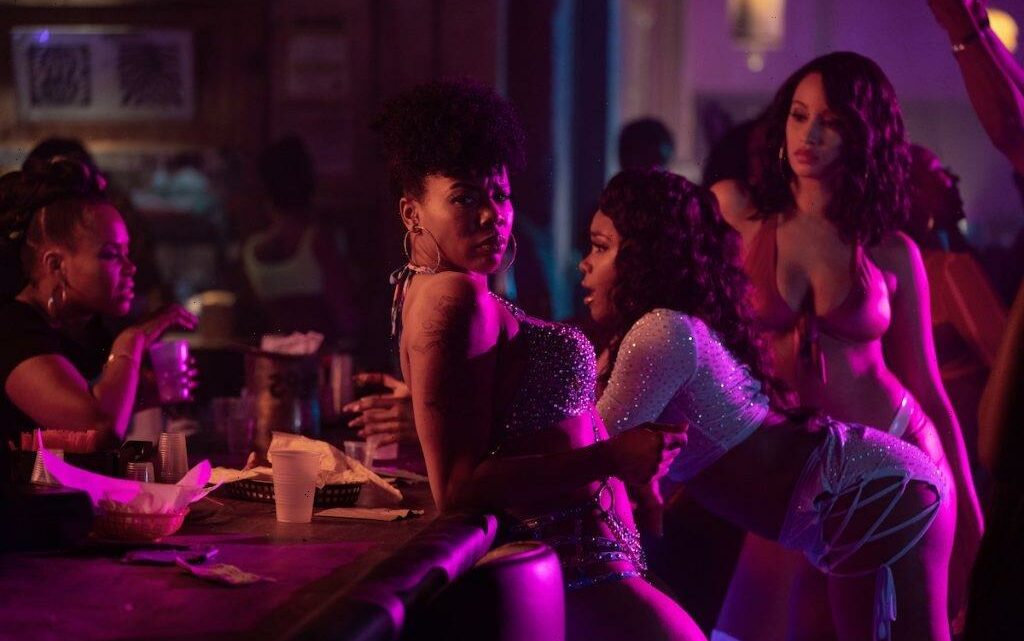 P-Valley is finally making its way back to Starz, nearly a year after it last aired. The series completed its first season in the summer of 2020, leaving fans full of questions.

Did Autumn kill Montavius? Will Uncle Clifford and Lil’ Murda get back together? Can Mercedes fix things with her family? Season 2 will get into that, but in the meantime, some of the P-Valley cast members have offered up a few details about what to expect.

‘P-Valley’ Season 1 left off on a dramatic note

In the episodes leading up to the finale, Montavius pieced together different clues to find out where Autumn went. He ultimately tracked her down at The Pynk, where he violently demanded the money she’d stolen from him. But Autumn, Mercedes, and Uncle Clifford overpowered him, leaving Montavius with serious (and possibly fatal) injuries.

The scene then cuts to Uncle Clifford and his grandmother preparing for a “funeral,” which happened to be the auction where The Pynk was up for bidding. Andre thought he would win the property until Autumn showed up and outbid him. Through the deal, she has become Uncle Clifford’s business partner.

As the team prepares to begin shooting the second season, Deadline caught up with show creator Katori Hall, cinematographer Richard Vialet, and actors Brandee Evans (Mercedes) and Nicco Annan (Uncle Clifford) about what’s ahead. The group was reticent to share details, but some information came out.

“I feel like this season was really like you got a chance to really walk I would say in Uncle Clifford’s heels,” Annan replied. “It was a wonderful wild, it is a wonderful wild ride. I’m trying not to give away things.”

“Katori did an amazing job making sure that Mercedes wasn’t one note, that was one of the main things that made it so exciting for me to be offered this role,” Evans added. “It has been a huge journey and all I can tell you is that Season 2 – child, get ready for more of a roller coaster.”

“You are about to see Mercedes go on a different type of journey,” Evans continued. “Some things that you wouldn’t expect from her, you might see from her this season, so that’s a little hint.”

No release date for P-Valley Season 2 has been announced, as of writing. But the show enters production later in June. Going by that, if we had to guess, it seems likely that it won’t arrive until 2022. But then again, anything can happen. Stay tuned to Showbiz Cheat Sheet for details as they become available.