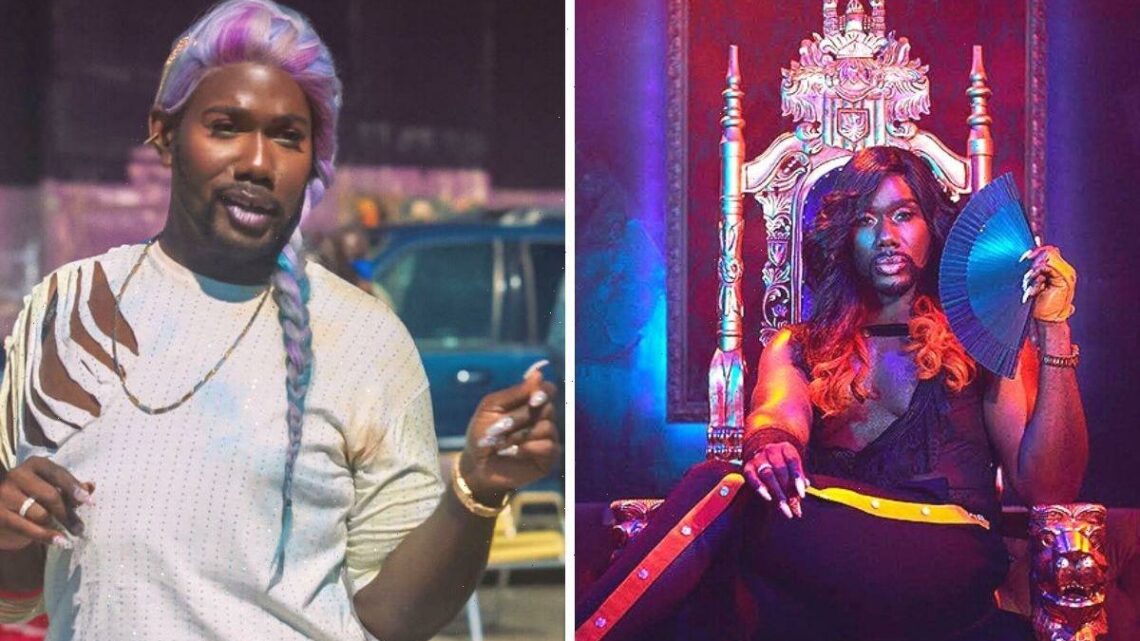 P-Valley made its highly anticipated return to Starz with its eagerly awaited second season, which was a huge hit for fans across the world. Nicco Annan, who stars as the beloved Uncle Clifford, sparked a frenzy on Instagram after the actor was awarded a trailblazing award for his portrayal.

The hit series follows the dramatic lives of the dancers who work at Mississippi’s hottest strip club The Pynk.

Throughout the show, fans remained enthralled by Keyshaw’s (played by Shannon Thornton) life as she tried to better herself.

As the up-and-coming talent, she was highly in demand, however, her home life was the opposite as a doting mother of two who was a victim of domestic violence.

The series also highlighted Uncle Clifford’s professional and personal life as the nonbinary owner of the establishment. 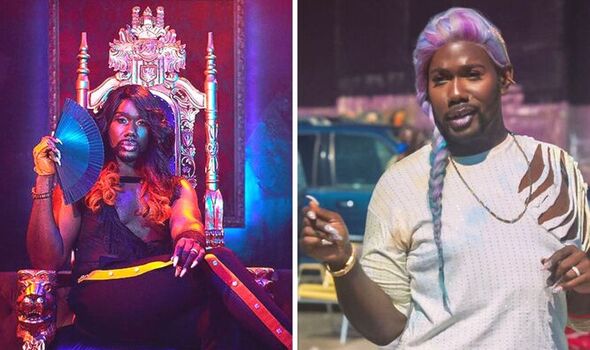 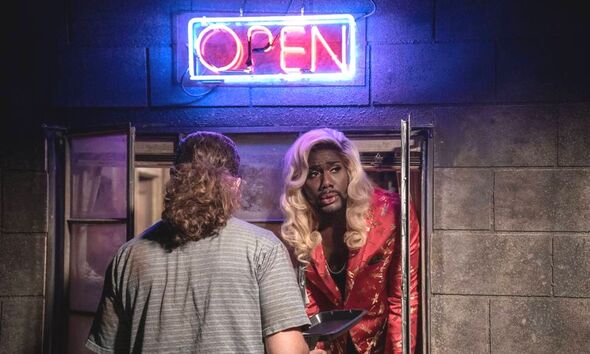 Uncle Clifford was often seen strutting around the strip club looking glamorous in a different wig each time.

It was soon revealed Clifford was gifted the club by his grandmother Ernestine (Loretta Devine), however, the establishment was riddled with debt.

To keep the business afloat away from the mayor’s development plans, Clifford decided to increase the number of events hosted in the club.

The character became a huge hit with viewers for being one of the few nonbinary portrayals on TV. 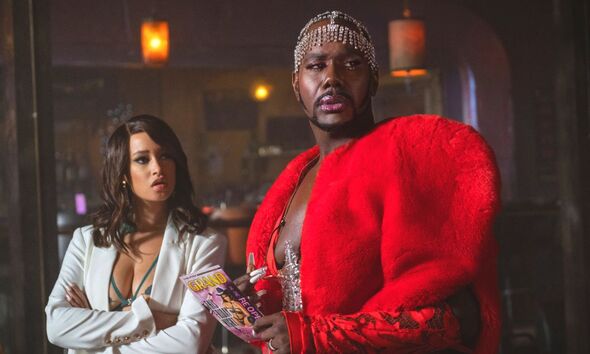 This was also noticed by major television award shows as the actor Nicco Annan gained a milestone win.

Taking to Instagram with photos from the NAACP National Convention, Annan revealed he received the Trailblazer award.

In the caption, the actor wrote: “It’s a huge honor, to which I say THANK YOU to the [NAACP] for turning the page & creating an inclusive space for ALL of us.

He added: “[NAACP convention] #FREEDOMreception for the inaugural Trailblazer Award 2022.

“I may be the first person to receive this award but I am not the first (nor the last) Black artist, activist, person, or NAACP member within the #LGBTQ community.

“I stand on the shoulders and link arms with those of yesteryear, today, & tomorrow. I promise I will not be the last,” Annan concluded.

This post caused a huge frenzy in the comments with fans congratulating and praising the star for his win.

This included @its_david_ s who wrote: “Congratulations my friend! What a moment! Thank you for the work you do. The page has turned, the vision is clear, there is more work to do, thus, we won’t stop.”

@too_talented added: “Yo stylist always got you in sum [flame emoji]gon head Unc & congratulations are definitely in order.”

Another fan, @thatguythom, commented: “So thrilled for you [Nicco Annan] !!! Congratulations! May this continue to be an avalanche of awards and accolades for you.”