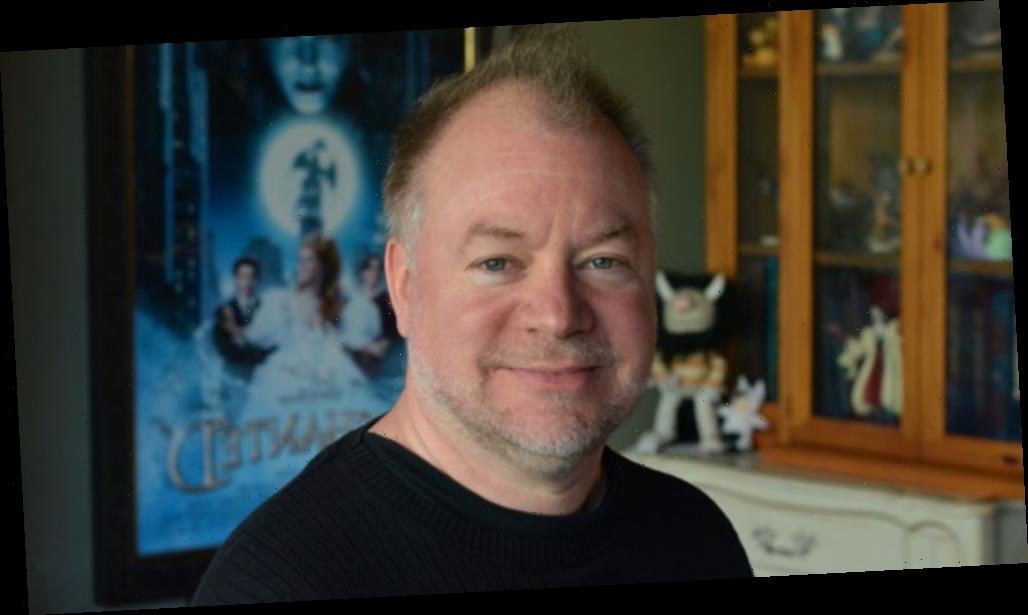 EXCLUSIVE: Paramount Players prevailed in an auction for Quinceanerx, an original pitch for a musical that Kevin Lima (A Goofy Movie, Tarzan and Enchanted) will direct with script by Alvaro Garcia Lecuona, who is writing What If for Billy Porter to direct at Orion.

Here’s the logline for a musical that sounds as original as it is inclusive. Xavier is gender fluid and uses they/them pronouns. In a world where everyone sees them as male, including their mom, a traditional celebration of femininity like quinceanera means everything to this 14 year old and a female cousin enlisted to help. Planning in secret, they hatch a roguish plot to switch places and give Xavier the celebration they deserve. The plan is complicated by fretting Latina mothers, teen crushes and the arrival of a famous father, and Xavier must decide who they want to be, whether or not the world is ready to accept that answer. The aim is to combine the familial drama of Mamma Mia! and the emotional depth of In the Heights, in a Latin-themed Gen Z musical about being yourself.

Lima told Deadline he tends to want to “make every project into a musical. I was thinking of life’s events that revolve around song and dance, and had heard that boys wanted in on the celebration of Quinceanera, and suddenly a concept was born. There was a bidding war, but Paramount Players really wanted a joyous multi-generational musical about a 14 year old gender fluid teen, and now we are ready to dive in do a lot of research and begin the search for the right songwriter.”

Pic will be produced by ‘Twas Entertainment’s co-CEOs Lima and Brenda Chapman. The creative execs are production veep Josie Rosen and creative exec Lexit St. Jacques. Lima, who’s in the midst of a three year overall first look deal at 20th Century Studios and Disney, has the holiday limited series Chriskrindl set at Netflix, for Lima to direct and Bill Kelly (Enchanted) writing with Lima. Lima also will direct Gumshoe Jo at The Disney Channel, with script by David Sussman (Mystery Science Theater 3000).

Lima just signed with UTA after leaving a 25-year relationship at WME, and he’s managed by David Lonner at the David Lonner Company and lawyered by McKuin Frankel. Alvaro Garcia Lecuona is Vision Entertainment and APA.