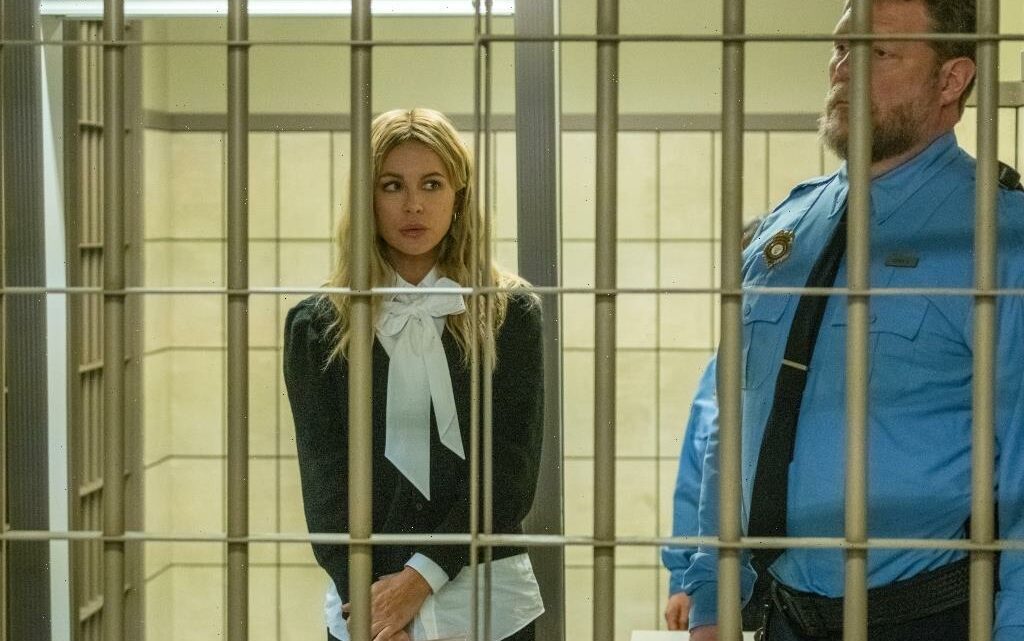 In its second episode, “Guilty Party” attempts to pull a neat little meta trick of admitting its own wrongs through the mouth of a skeptical character. As disgraced journalist Beth (Kate Beckinsale) pitches a story about Toni (Jules Latimer), a young Black mother serving a life sentence for a crime she insists she didn’t commit, Beth’s young boss Amber (Madeleine Arthur) cocks a skeptical eyebrow. “I don’t know,” Amber says. “It sounds a bit ‘white savior-y’ to me.” Amber might be wary of any story that can’t be written in listicle format, but her instincts about Beth, at least, are spot on. In trying to restore her reputation after an unceremonious firing for fabricating a quote (a charge Beth vehemently denies), Beth clings to the idea of telling Toni’s story in such a way that everyone would have to admit that she is, in fact, a journalist worth celebrating.

“Guilty Party,” from creator Rebecca Addelman (“New Girl,” “Dead to Me”), is at least self-aware enough to understand that Beth’s acting out of self-interest. Beth does have some level of respect for journalism, seemingly borne of a competitive urge to live up to her famous journalist mother’s standards and stick it to smug rivals like Tessa (Alanna Ubach). For the most part, though, everything we see of Beth and how she approaches Toni’s story — a pointed distinction from approaching Toni as a human being — is of a woman too wrapped up in herself to understand much of anything else. And in at least the first three episodes, not many other characters beyond Beth — not Tessa, Toni, nor Beth’s husband (a bewildered Geoff Stults) — get a real chance to become fully-fleshed people.

So, sure, Beth being a selfish person who makes terrible decisions is a deliberate choice. But it’s also pretty deflating to realize that “Guilty Party” knows Beth is using Toni’s story to enrich her own even as the show does the exact same thing by making Beth its incredibly frustrating focus. It doesn’t help either that in the few dramatic scenes Beth and Toni share, Latimer — for whom “Guilty Party” is her very first onscreen credit — blows Beckinsale away every time.

As television has proved time and time again, there are myriad ways to make shows about selfish people. “Guilty Party,” which swings from black comedy to high-stakes drama without finding its desired sweet spot somewhere in between, just keeps giving in to Beth’s worse instincts without giving its audience any real reasons to care if she ever succeeds.