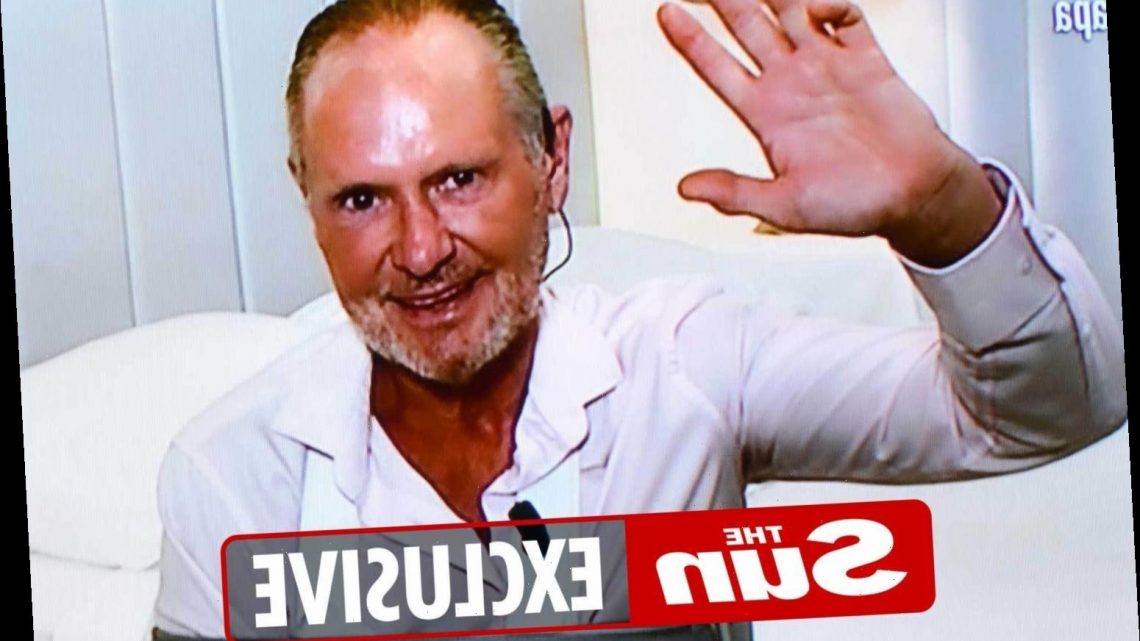 PAUL Gascoigne will remain in Italy's version of I'm A Celebrity despite being rushed to hospital with a dislocated shoulder in a food trial.

TV producers have been in talks with Gazza, 53, and insurers since the incident last Thursday and he has insisted he is fit enough to continue. 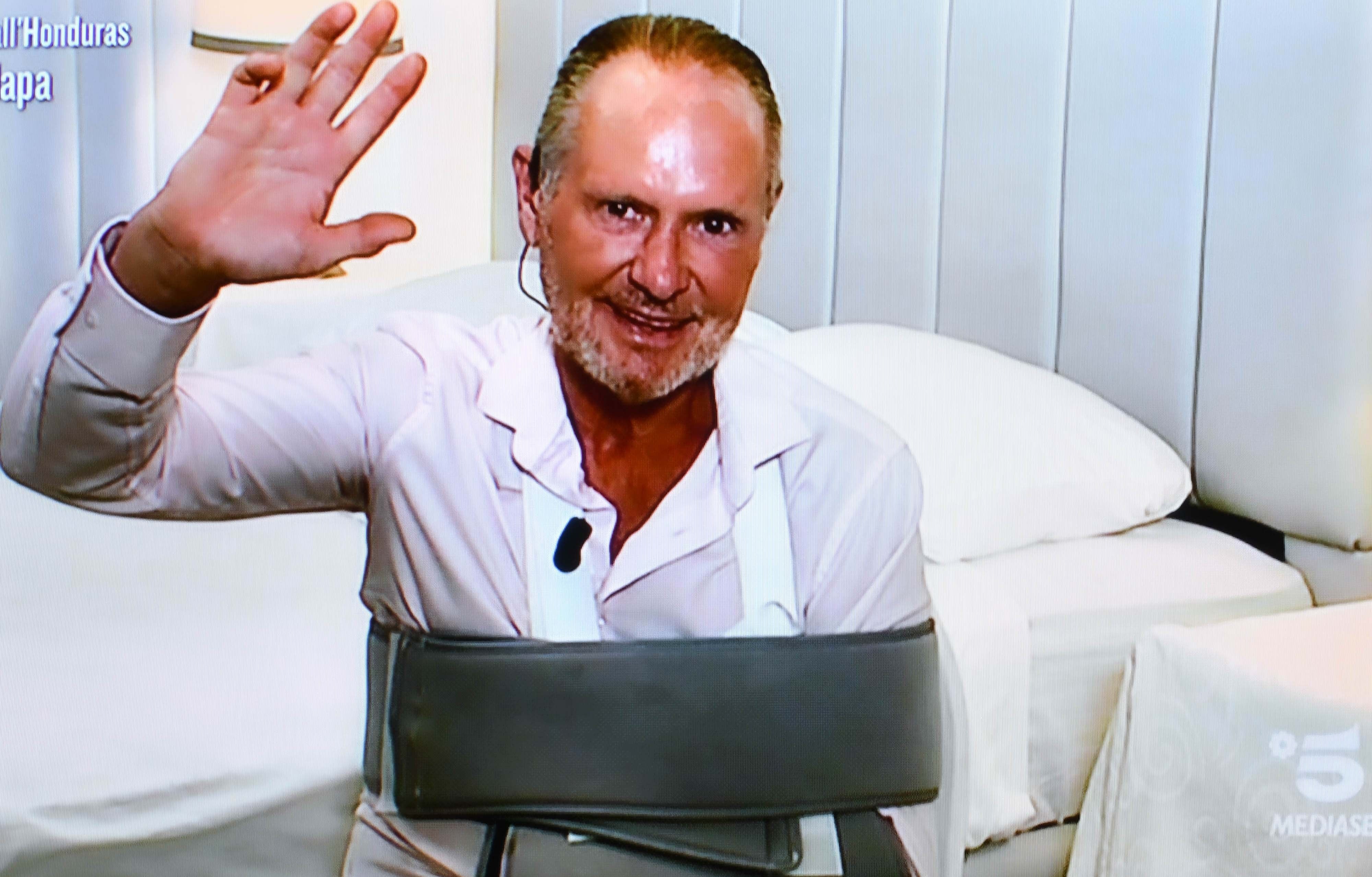 The former Spurs and Newcastle star was injured as he took part in a trial to win a plate of spaghetti with meatballs and airlifted to hospital by helicopter.

Appearing via video link from a hotel room wearing a shoulder strap Gazza blew kisses to the audience and said:”I’m doing ok.

"The shoulder is so so but I hope to return.” 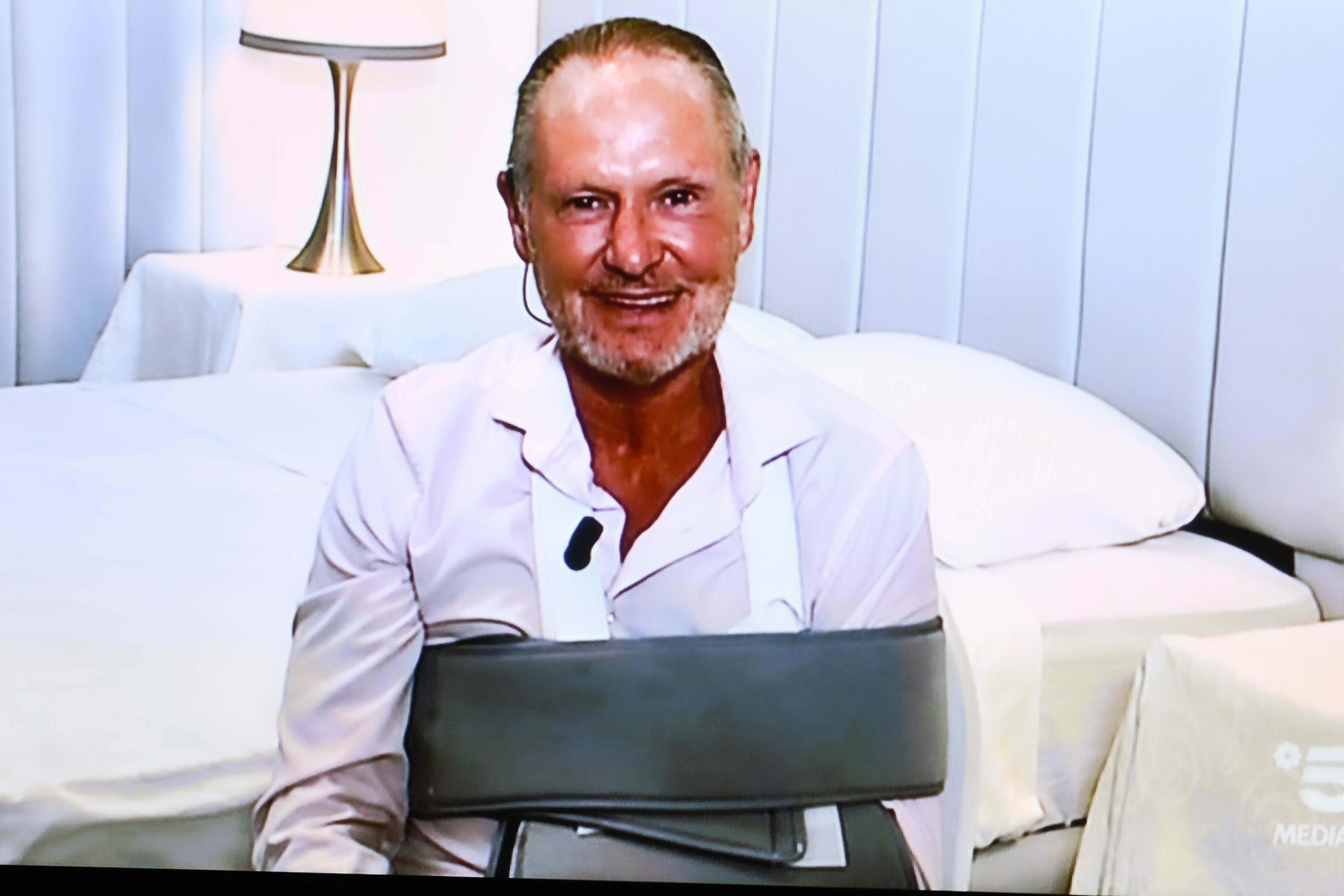 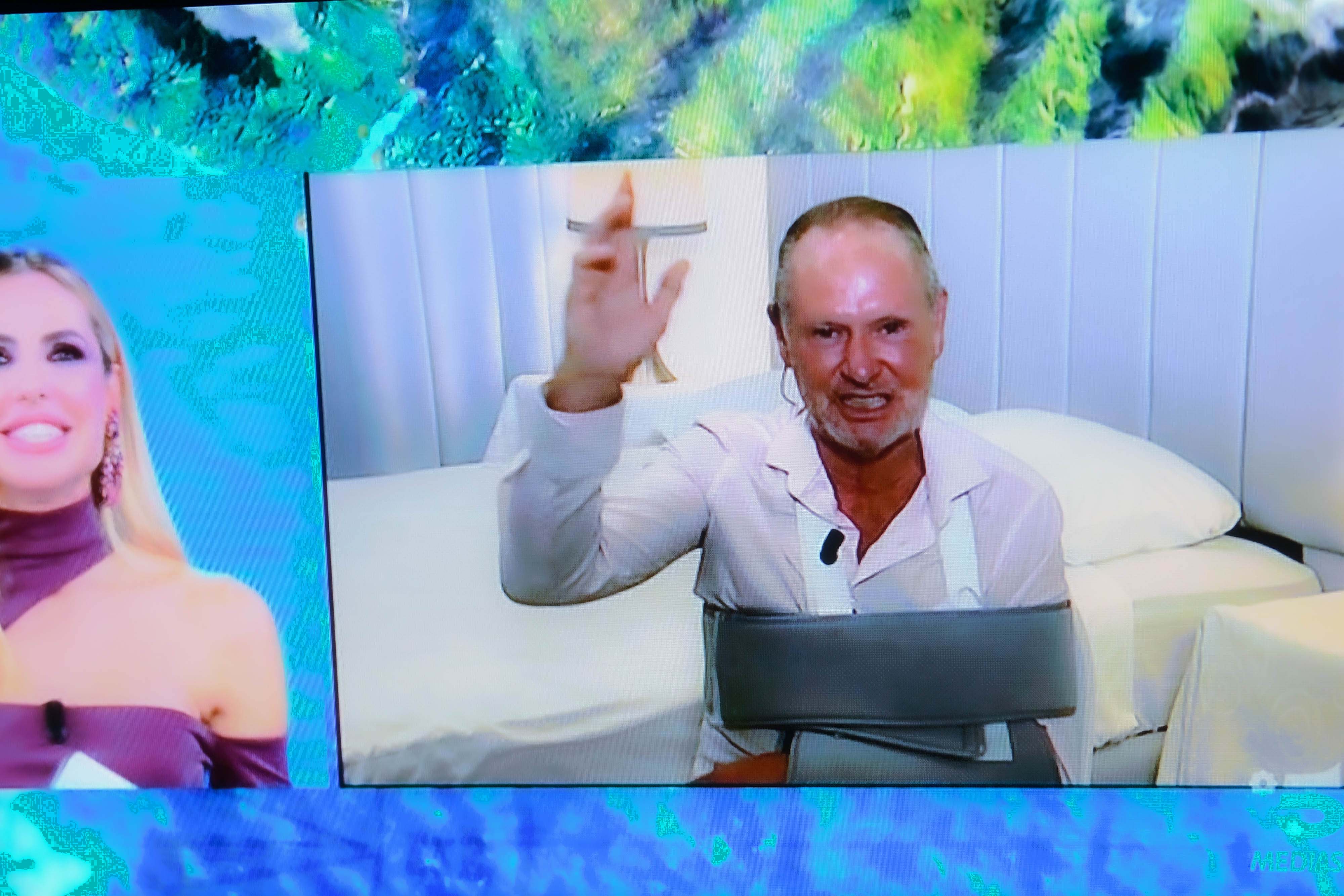 "He's wearing a brace on his shoulder and I have been to see him.

"I asked him if he wants to return and he nodded his head, so yes he wants to come back but we are not sure when."

Gazza has had a huge impact on the show – called Isola dei Famosi (Island of the Famous) and won over viewers with his pranks and pidgin Italian.

During Monday night's show a montage of him was played and fellow competitors all sent him their best wishes and described how they missed him and looked forward to him returning. 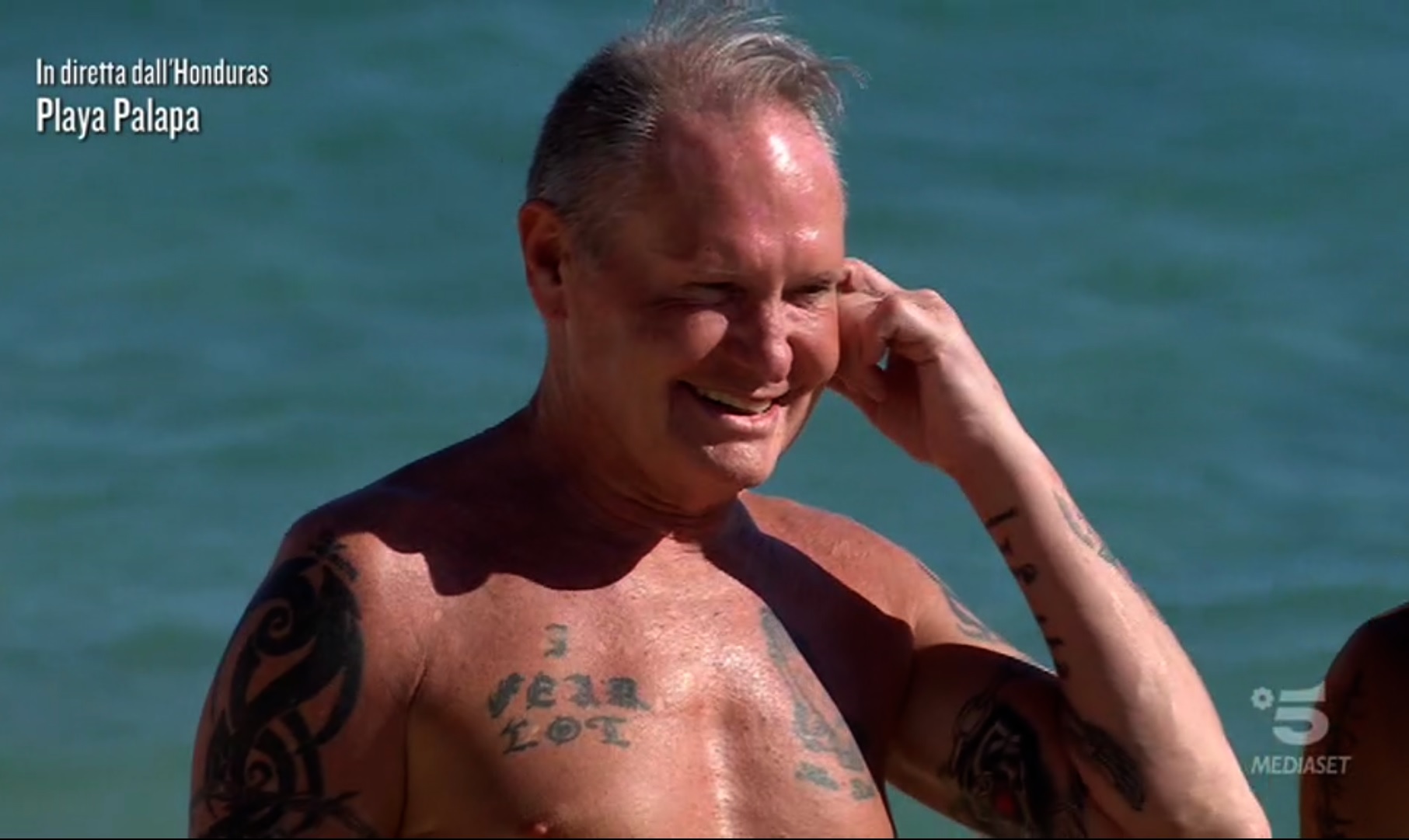 Gazza was airlifted from the Honduran island of Cayos Cochinos and taken to a hospital on the nearby island of Roatan where he has remained for the last five days.

A TV source said:"Paul was in a great deal of pain after the accident and there was a real fear that he had seriously hurt himself but he's in good hands and has responded well to treatment.

"He won't be on the show for the next few days and will rest instead and we hope to see him back later in the week but he will probably be excluded from any of the trials for a few weeks.

"He will also not be able to sleep on the camp beds the others use and there may have to be a review of his diet if he has to take pain killers for his shoulder when he returns. 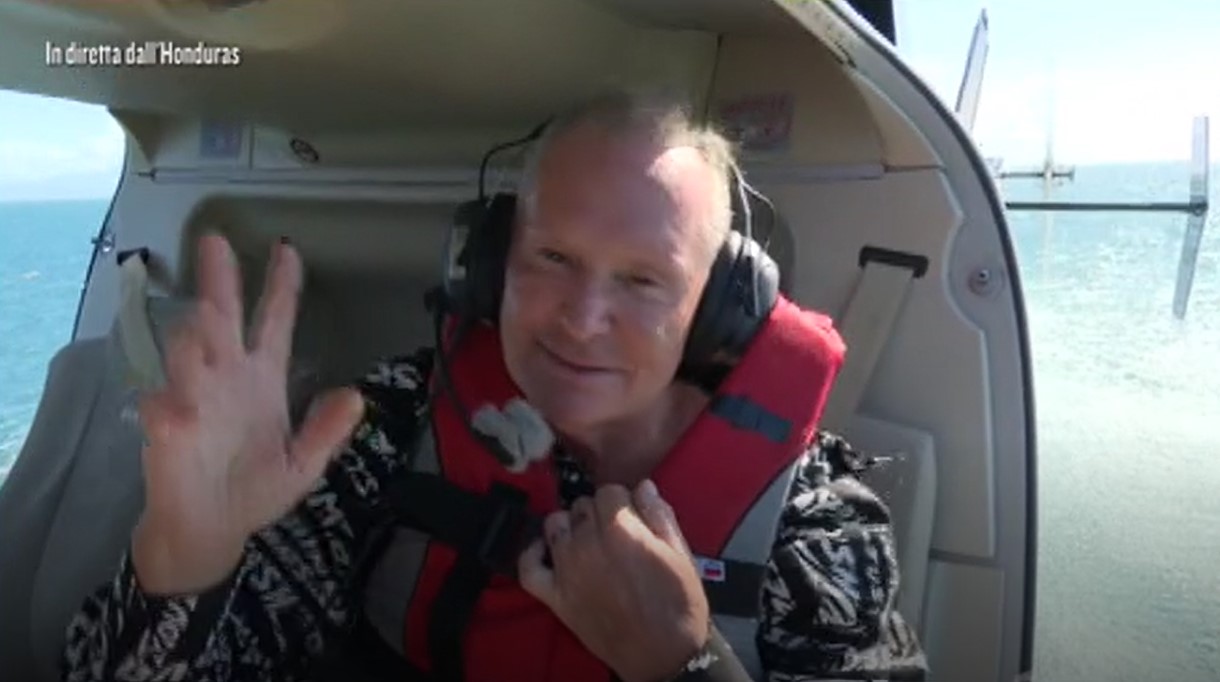 "The viewers love him so we are going to do our best to keep him in the show."

The Sun revealed last month that Gazza had passed a series of tough mental and physical tests to join the show which lasts eight weeks and sees competitors living off a daily ration of 50g of rice, coconuts and anything they can find or win in trials.

Gazza's injury is a recurrence of an old dislocation he suffered last October when he was attacked in his Bournemouth home by a taxi driver in a dispute over a fare.

He then hurt the same shoulder earlier this year after being knocked off his bike at a junction. 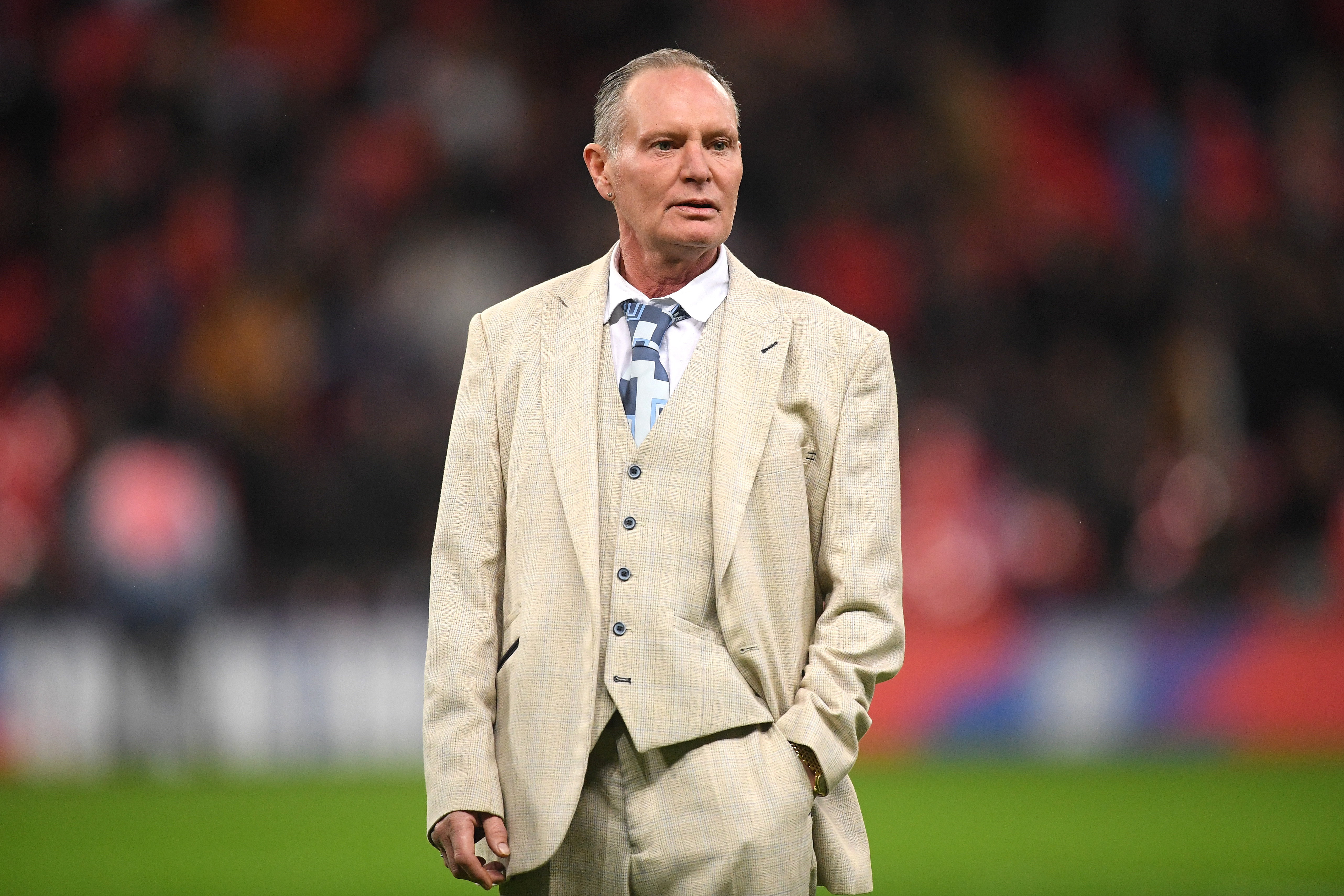 His manager Katie Davies told The Sun: "He's resting but we are hoping that he will return to the show later this week – the rules mean that he's not allowed to speak to his family or his manager so we get information second hand but it looks like he's not as badly hurt as was first thought."

Later in a clip posted online with stunning Italy based host Ilary Blasi, Gazza, joked in his pidgin Italian: ''Hi Hilary, do me a favour otherwise I'm going to come to Rome and go out with your husband to the discotheques and get lots of women."

To which she replied quick as a flash: "Paul, the discotheques are all closed and you both have a combined age of 300, do me a favour." 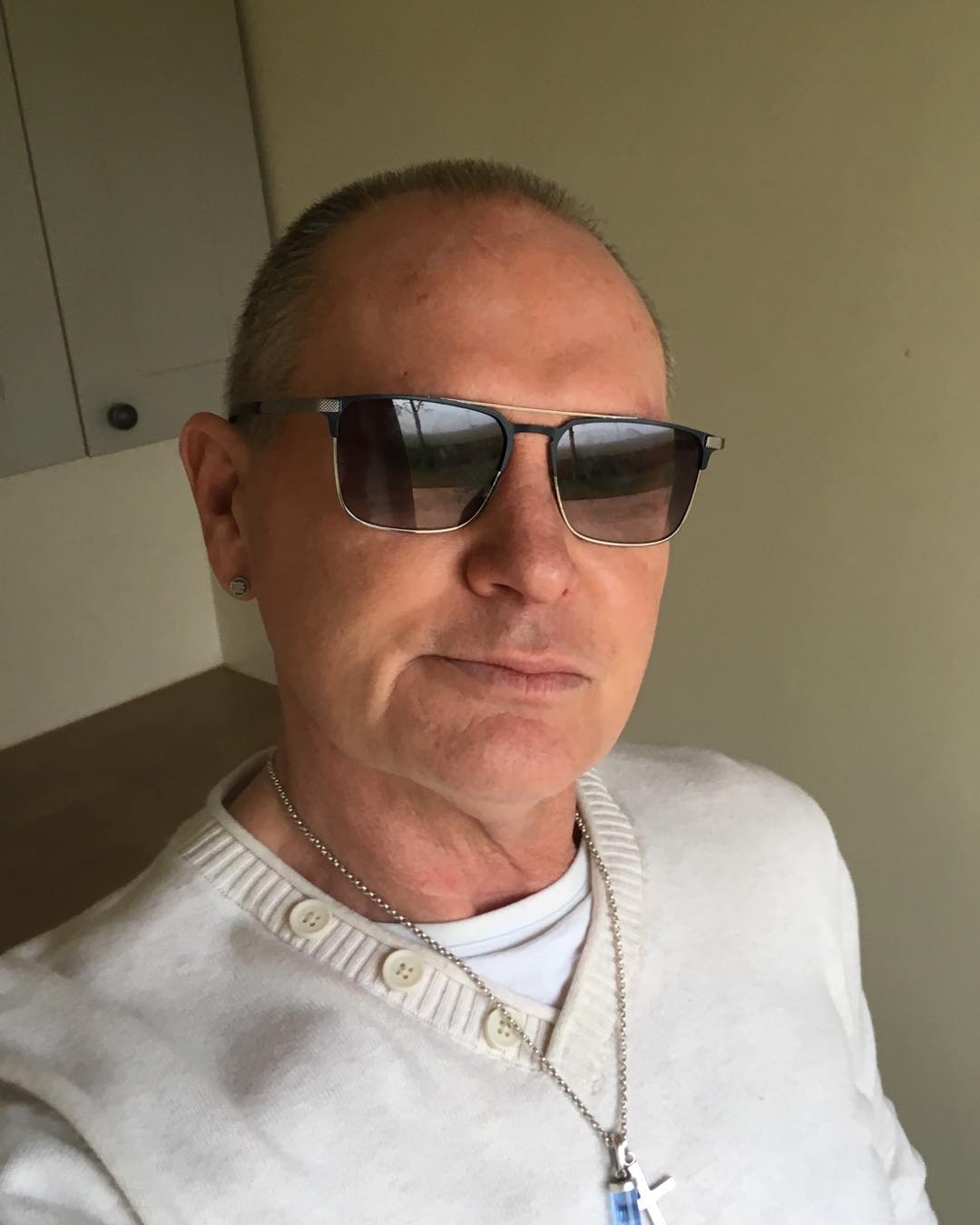