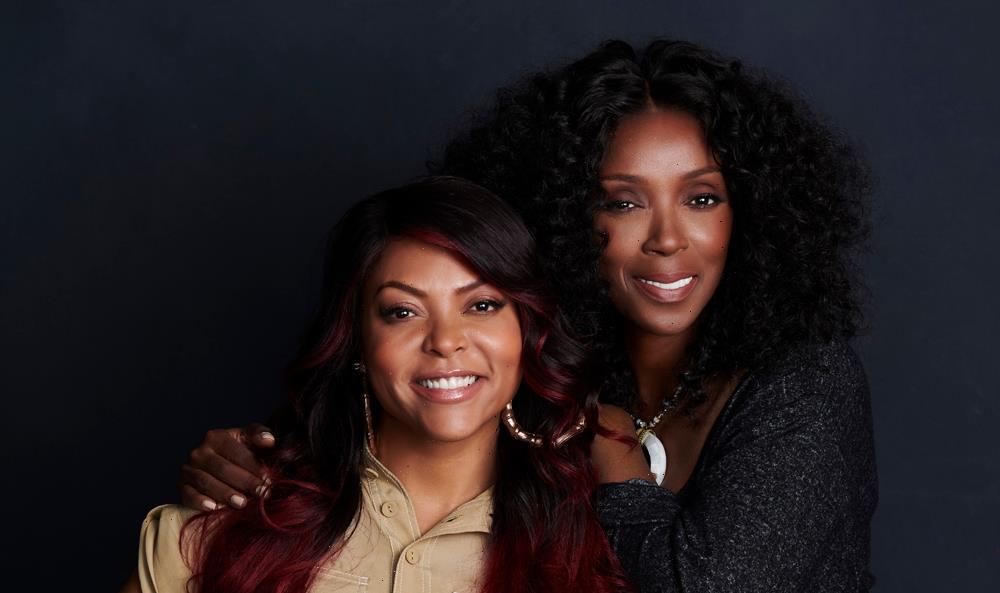 Peace Of Mind with Taraji is returning for a second go-round. Facebook Watch has renewed the Daytime Emmy-nominated series, hosted by Golden Globe-winning Taraji P. Henson and her best friend and co-host Tracie Jade, the Executive Director of Henson’s Boris Lawrence Henson Foundation, for a second season. Production of the new season is underway in Los Angeles. The 10-episode new season will debut later this year on Facebook Watch.

Peace of Mind with Taraji shines a spotlight on the challenging mental health issues facing the world today – especially those in the Black community. Through personal interviews with celebrities, experts and everyday people, the series shows how to provide support, bring awareness and aims to destigmatize mental health issues.

In Season 1, Henson and Jade talked with best-selling author Gabrielle Union on her experience with PTSD, singer and television personality Tamar Braxton on the damaging pressure of being a strong Black woman, Grammy-winning singer/songwriter Mary J. Blige on holiday despair and isolation, stand-up comedian and actor Jay Pharoah on his experience with police brutality and the toll it took on his mental health, in addition to topics such bipolar disorder, grief after death without warning, eating disorders and more.

“We’ve long been mental health advocates for the Black community and founded BLHF to educate and provide resources to those who are struggling with talking about their challenges,” said Henson and Jade in a joint statement. “In season two of Peace of Mind, we will continue to open the door for impactful and relevant conversations. Partnering with Facebook allows us to engage more broadly with our community, sharing our own personal battles with mental health as well, in hopes that they see themselves in us. The more we talk about it, the more comfortable others will feel to talk about it. We will talk, we will laugh, we will cry…., we gon’ heal, TOGETHER!”

SallyAnn Salsano, Founder & CEO 495 Productions expressed: “Now more than ever I think it’s important that Tracie and Taraji have created a safe space to address the real challenges regarding mental health that people face everyday, celebrities included and they do it with healing and with hope. 495 is lucky to work with them as they lead these discussions into a second season with our partners at Facebook Watch”

Mina Lefevre, Head of Development & Programming, Facebook Watch comments: “‘Peace of Mind with Taraji’ is a shining example of how great content can build community and create conversation on Facebook Watch. We had a tremendous response to our first season as Taraji and Tracie struck a chord with fans and critics alike. They are the perfect duo to discuss and destigmatize mental health issues, offering important and accessible conversations with compelling guests week after week. We’re excited to show you what’s in store this upcoming season with Taraji, Tracie and our partners at 495 Productions.”