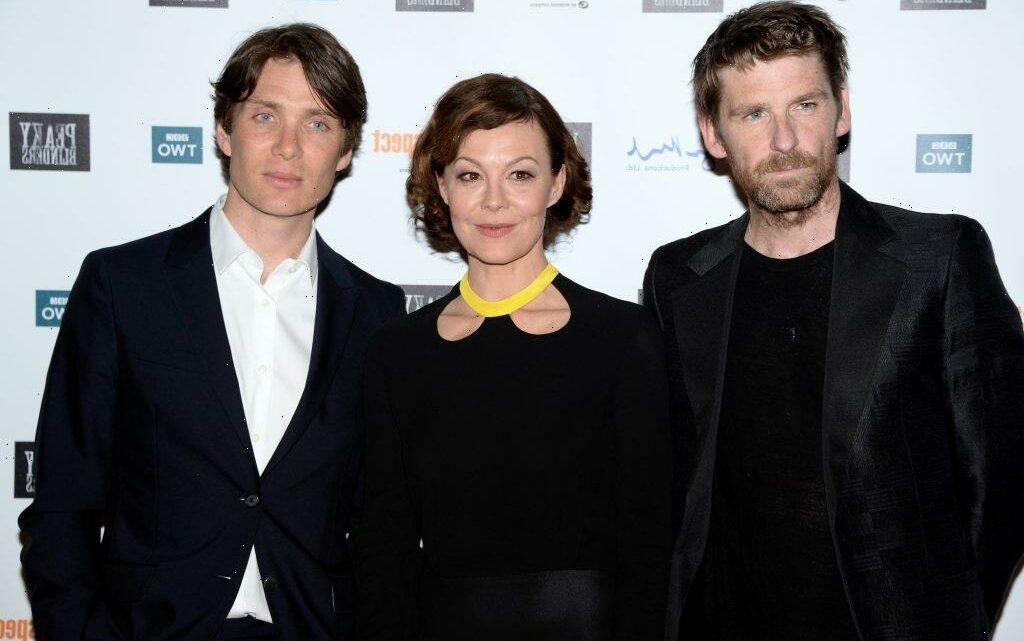 Fans who’ve followed the Shelby family for years can’t wait to see what’s in store for Peaky Blinders Season 6. So far, we’ve seen Cillian Murphy play family leader Thomas Shelby, and his Aunt Polly Gray has served as the matriarch. But Polly actor Helen McCrory died in 2021, leaving fans wondering if Polly will make any appearances in the new season.

We’ve followed Tommy Shelby’s journey since season 1 — and Peaky Blinders Season 6 might show even more of Tommy’s cracking professional facade. And we can’t forget that behind every strong male character in the show, there’s a smart woman making moves of her own. Aunt Polly Gray has her moments of weakness, but she’s driven by the love she has for her family. And she certainly gives Tommy a run for his money.

So, how is Aunt Polly related to Tommy? She’s Tommy’s aunt on his father’s side, and she assisted in running the Shelby family business when Tommy and the other Shelby brothers fought in World War I. When John, Arthur, and Tommy return from the first World War, they take over the Shelby family enterprise with Tommy at the head — but Polly still remains close to Tommy and advises him on his decisions. While Tommy and Polly butt heads, Tommy generally trusts her with paramount information.

However, Aunt Polly’s son, Michael Gray, has put some distance between her and Tommy. While Polly is loyal to Tommy, she also adores Michael and wants to see him succeed and possibly take over the family business.

Aunt Polly fans want to know if she’ll be in Peaky Blinders Season 6. Sadly, McCrory died in April 2021 from cancer, Daily Mail reports. “Very few people knew [about her diagnosis], and I only did because we were planning to transfer a show to Broadway and had to cancel that because she was having treatment,” McCrory’s friend Carrie Cracknell explained.

“She was my closest colleague on Peaky, and one of the finest actors I’ve ever worked opposite,” Murphy told The Guardian. “Any material, any scene … she made it special. She could do power and vulnerability, one after the other. … I was kind of in awe about how she lived her life – the way she balanced her work and her family so beautifully.”

So, will McCrory have scenes in the new season? The season began filming in January 2021. Given how ambitious McCrory seemed, there’s a good chance she filmed at least a few episodes in the beginning. Creator Steven Knight also anticipated Aunt Polly making it all the way to the end, Daily Express notes. But the official Peaky Blinders Instagram doesn’t make any note of whether McCrory has scenes in the new seasons. We may have to wait to find out.

When will ‘Peaky Blinders’ Season 6 start?

So, when will fans get to see Peaky Blinders Season 6? Because the season started filming in January 2021, it looks like we won’t see the new season until late 2021 or early 2022. A few rumors suggested the first episodes might release as early as September 2021. But director Anthony Byrne gave his own timeline.

“If we did start shooting in January (2021), we wouldn’t finish until May or June and then it’s another six months of editing,” he told Digital Spy.

It’s likely it will take even longer for the show to hit Netflix, too. But we’re more excited than ever to see what happens with the Shelby family going forward.