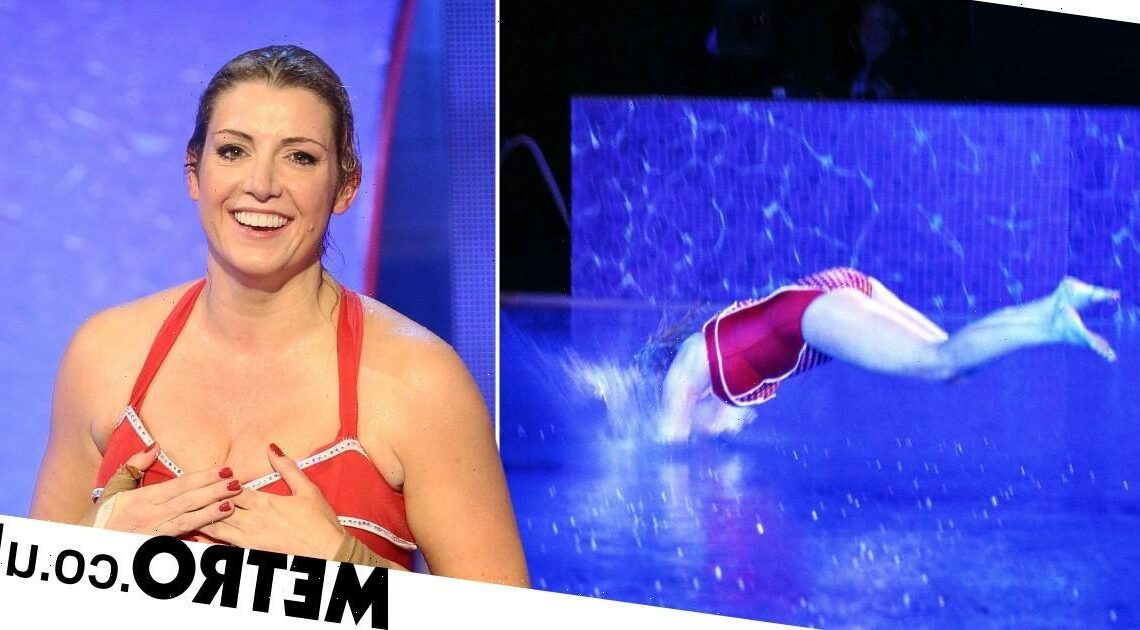 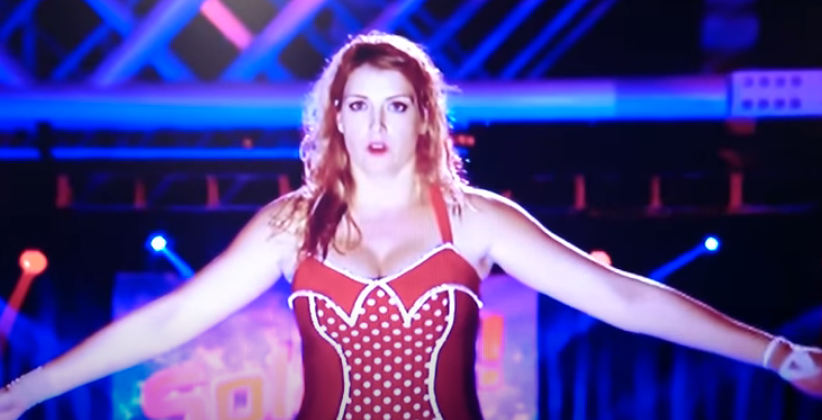 Penny Mordaunt is sending the internet into a frenzy and it’s all thanks to a resurfaced clip of her bellyflopping on Splash!.

The politician, who is currently one of the frontrunners in the race to become the next Prime Minister, appeared on the short-lived ITV competition show in 2014, the same series that saw Gemma Collins say her prayers as she took to the diving board in a black bathing suit dress.

Ms Mordaunt’s appearance on Splash! proved to be nothing short of entertaining, with the throwback video showing her botching a difficult dive and slapping the water chest first.

Dressed in a red swimming costume, Ms Mordaunt looked confident as she psyched herself up to take the plunge.

Judge Jo Brand looked seriously unimpressed by the politician’s execution in an extended piece of footage shared on YouTube.

Unsurprisingly, the clip has seriously tickled many, with some guessing her stint as our next leader will mirror her diving skills.

‘Ladies & Gentlemen, I give you the next proposed globalist Prime Minister of the UK, Penny Mordaunt,’ one said.

‘I predict her tenure as PM will be as successful as her appearance on ITV’s television series Splash! A HUGE BELLY FLOP!’

Others, however, want to see the series pushed out again on television.

‘Petition for ITV to put all episodes of Splash! on Demand if Penny gets to the final 2,’ one penned.

Ms Mordaunt was the ninth celebrity to be eliminated after the likes of Paul Young and stand-up comedian Patrick Monahan.

Following her bid for leadership, Ms Mordaunt has vowed to make defence the ‘first duty’ of government should she emerge victorious in the race for Number 10.

The trade minister and former defence secretary surged ahead of Foreign Secretary Liz Truss after the first round of voting by Tory MPs, despite being seen as a relative outlier before the race began.

Writing for the Daily Mail, Ms Mordaunt promised to honour the UK’s Nato commitment of spending 2.5% of GDP on defence by 2030, as she said Britain needs to ‘hold fast’ to the nation’s shared values of ‘strength, fairness and decency, (and) a willingness to stand up for what is right’.

‘The defence of the realm is the first duty of any government,’ she wrote.

‘We will stand with Nato in defence of our common values and we will not flinch from the hard graft and putting boots on the ground on the alliance’s borders.’