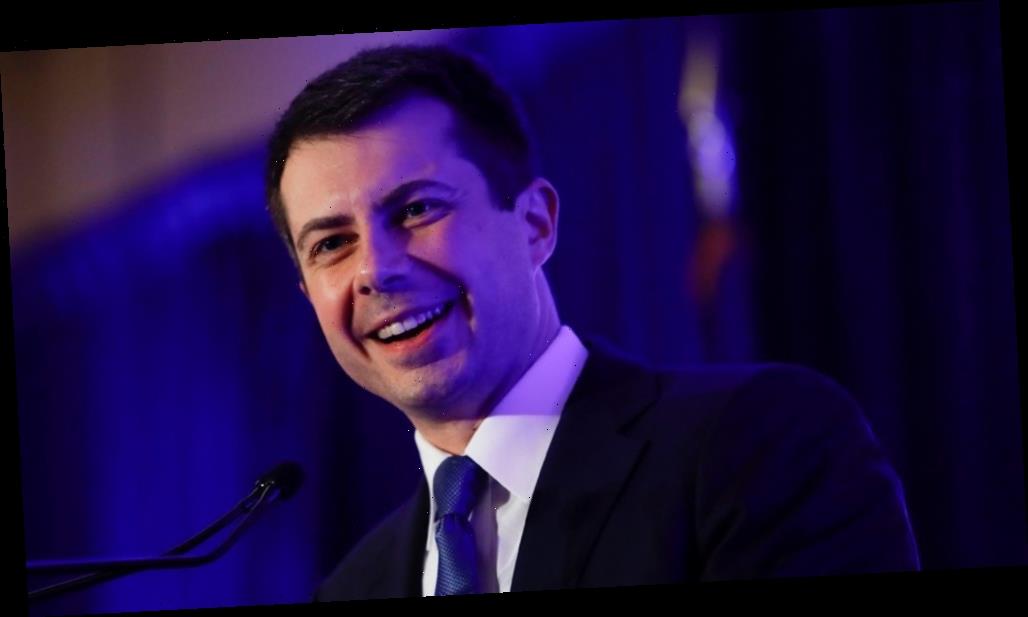 Pete Buttigieg has revealed his first big gig since ending his presidential campaign: He will be the guest host on Jimmy Kimmel Live on Thursday.

“We’re lining up a great slate of guests,” Buttigieg told Today host Craig Melvin. “Patrick Stewart is coming on, so we are very excited about that.”

Kimmel will be in production on Who Wants to be a Millionaire. Other guests of Kimmel’s show on Thursday include animal trainer Dave Salmoni.

Melvin asked Buttigieg if he would be doing the monologue, and Buttigieg replied, “Hopefully some funnier minds than mine will be doing some writing for that. I think it is going to be fun. The thing about running a presidential campaign is you will have been focused on one thing and one thing only. It is nice to be able to zoom out and come back at life.”

One of his rivals for the Democratic nomination, Elizabeth Warren, did a cameo on Saturday Night Live over the weekend after ending her presidential bid.

Buttigieg said that he also plans to travel to thank supporters, and that he and his husband, Chasten, plan to take a vacation. “Then I will make myself useful in new ways,” he said. He did not go into specifics on what his plans are.

Buttigieg launched his presidential campaign last year by doing a wide array of media appearances, not just late night talk shows but outlets like TMZ and PodSaveAmerica. He and other Democratic presidential candidates appeared on late-night talk shows rather frequently, in what has become a routine part of the campaign. Donald Trump and Hillary Clinton did the same in 2016, although Trump has avoided the late-night talk circuit since winning the presidency.

Buttigieg dropped out of the presidential race on March 1, and endorsed Joe Biden the next day.