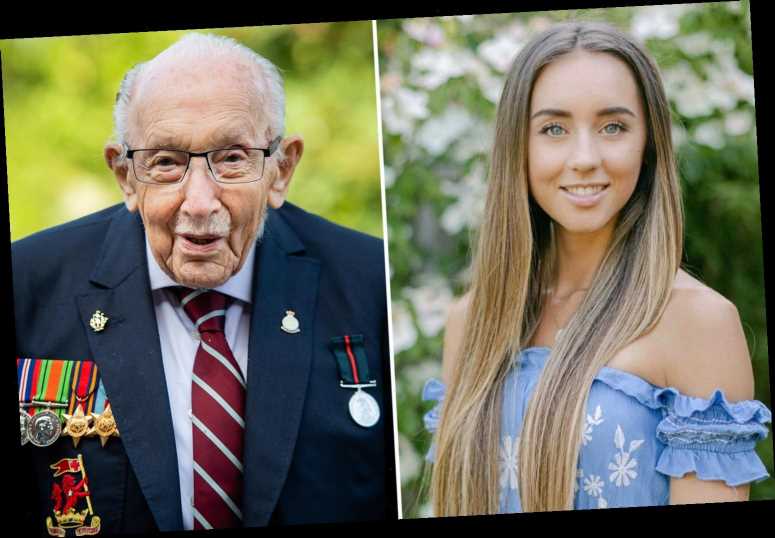 Emily, who has been working on the frontline for the NHS, praised him for providing some "much-needed positivity" when it was most needed. 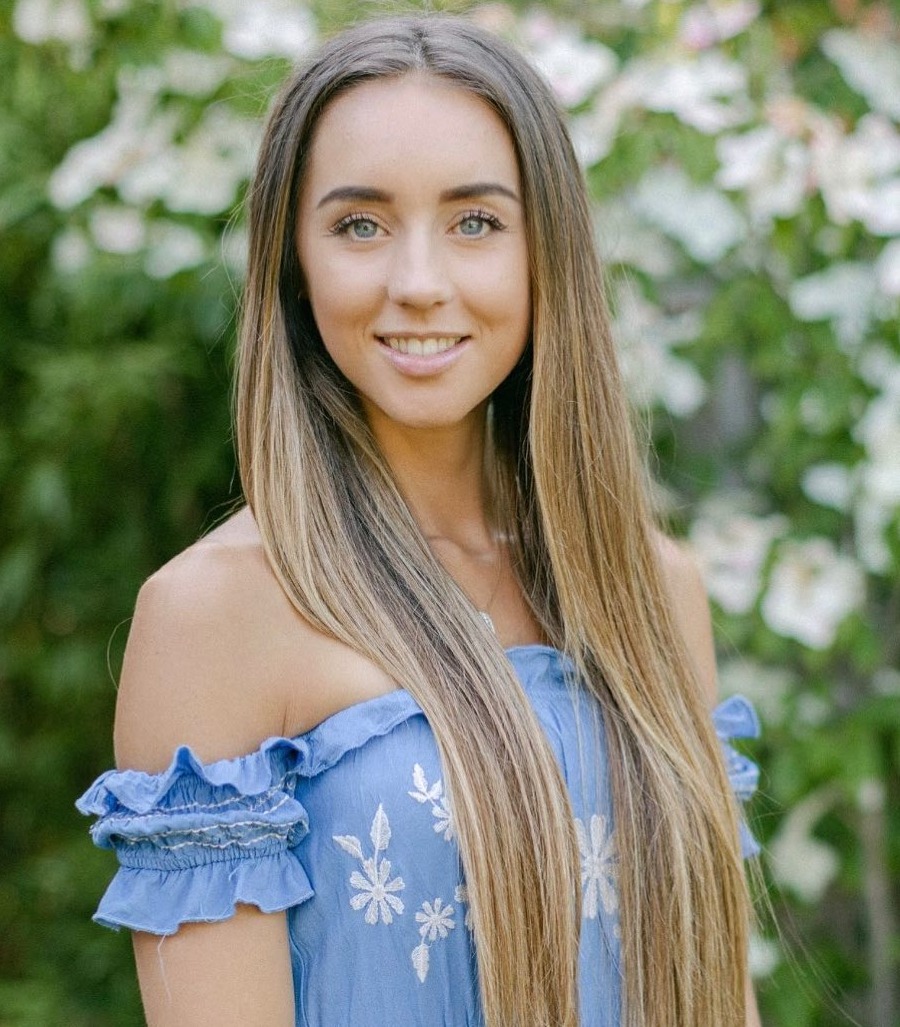 The charity fundraising war hero, who died last week, went on his "bucket list" trip to Barbados in December.

The 31-year-old doctor has also hit out at trolls who sent abuse to the late veteran's family.

Writing in her column for OK! magazine, Emily said: "It meant so much for all of us who work for the NHS, and he provided some much-needed positivity during that first wave.

"Some people have questioned whether or not he should have travelled to Barbados in December with his family, and some have even trolled his family over it. 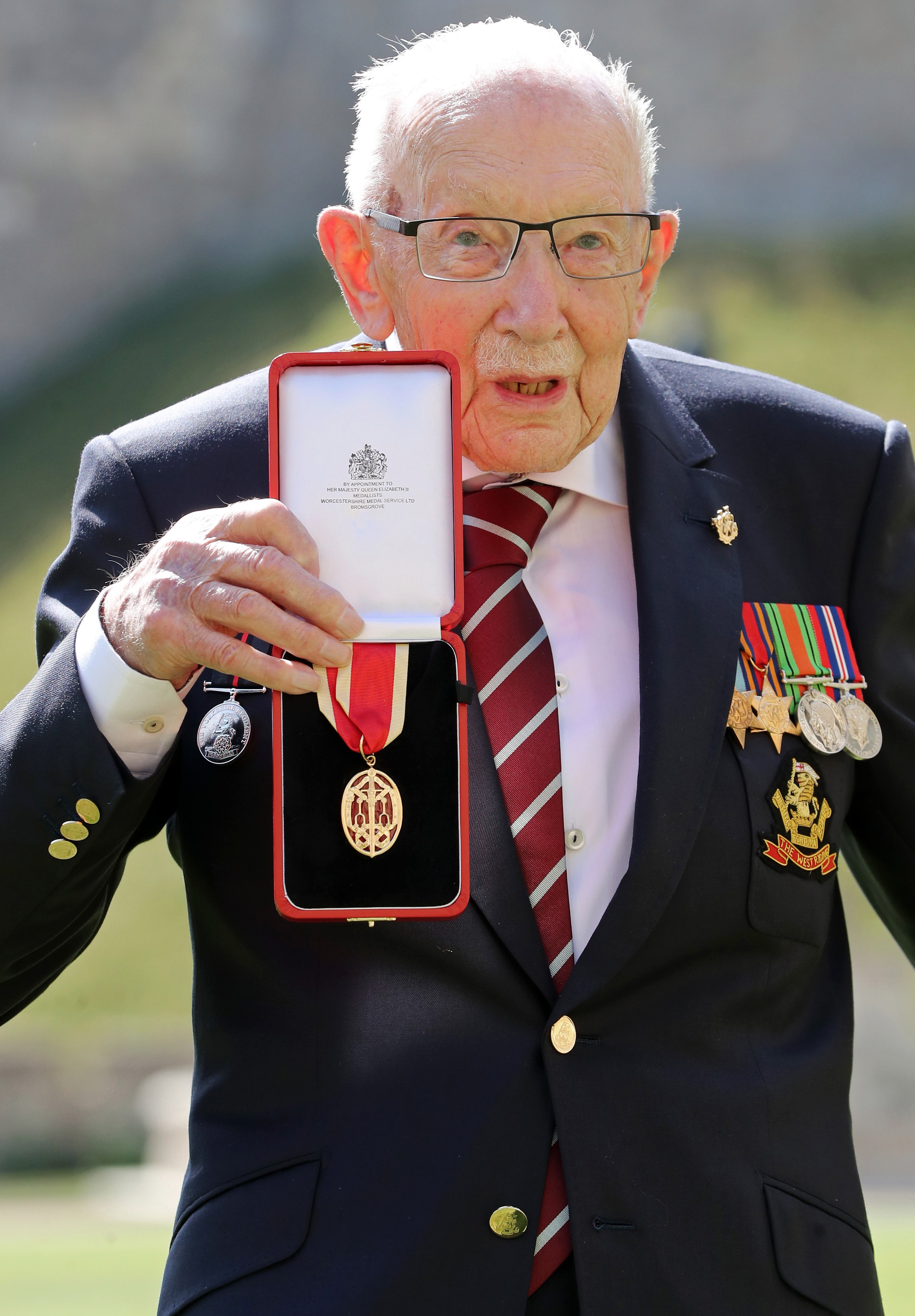 "I think that is absolutely terrible, Captain Tom was the type of person to take every single opportunity, and this was no different.

"It was a bucket-list trip, you only live once and he travelled there when it was perfectly acceptable to do so. I think I'd do the same if British Airways offered me a trip to Barbados and I was 100.

"My thoughts are with Captain Tom's family and friends – he will be greatly missed."

Captain Tom, who raised £32 million for NHS Charities Together, was pictured relaxing in Barbados alongside Cliff Richard and Russ Abbot in one of his final photos. 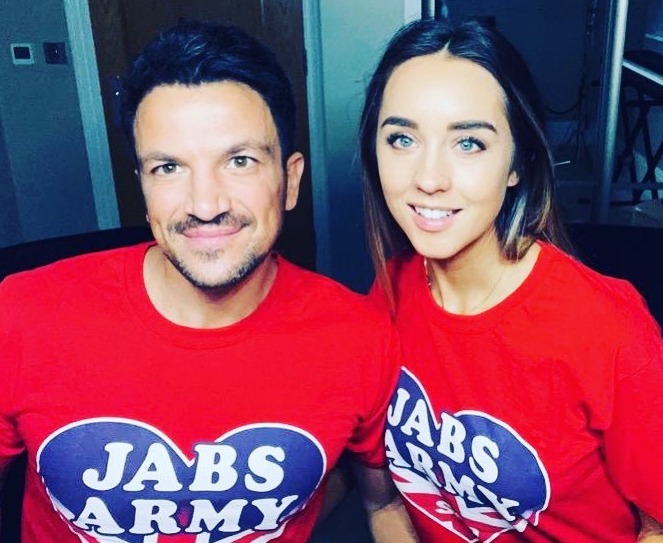 Music legend Sir Cliff, 80, shared the picture writing: "How privileged, Russ Abbot and I were to meet this most wonderful man during his visit to Barbados!

"He was easy to be with and I understand why Sir Captain Tom was such an inspiration to all of us. Rest In Peace."

Captain Tom's sunshine trip was organised after he said he would like to visit the Caribbean island, and he and his family flew out on December 11.

They jetted off before the UK government's strict rules on travel came into place and Tom tested negative for coronavirus on his return. 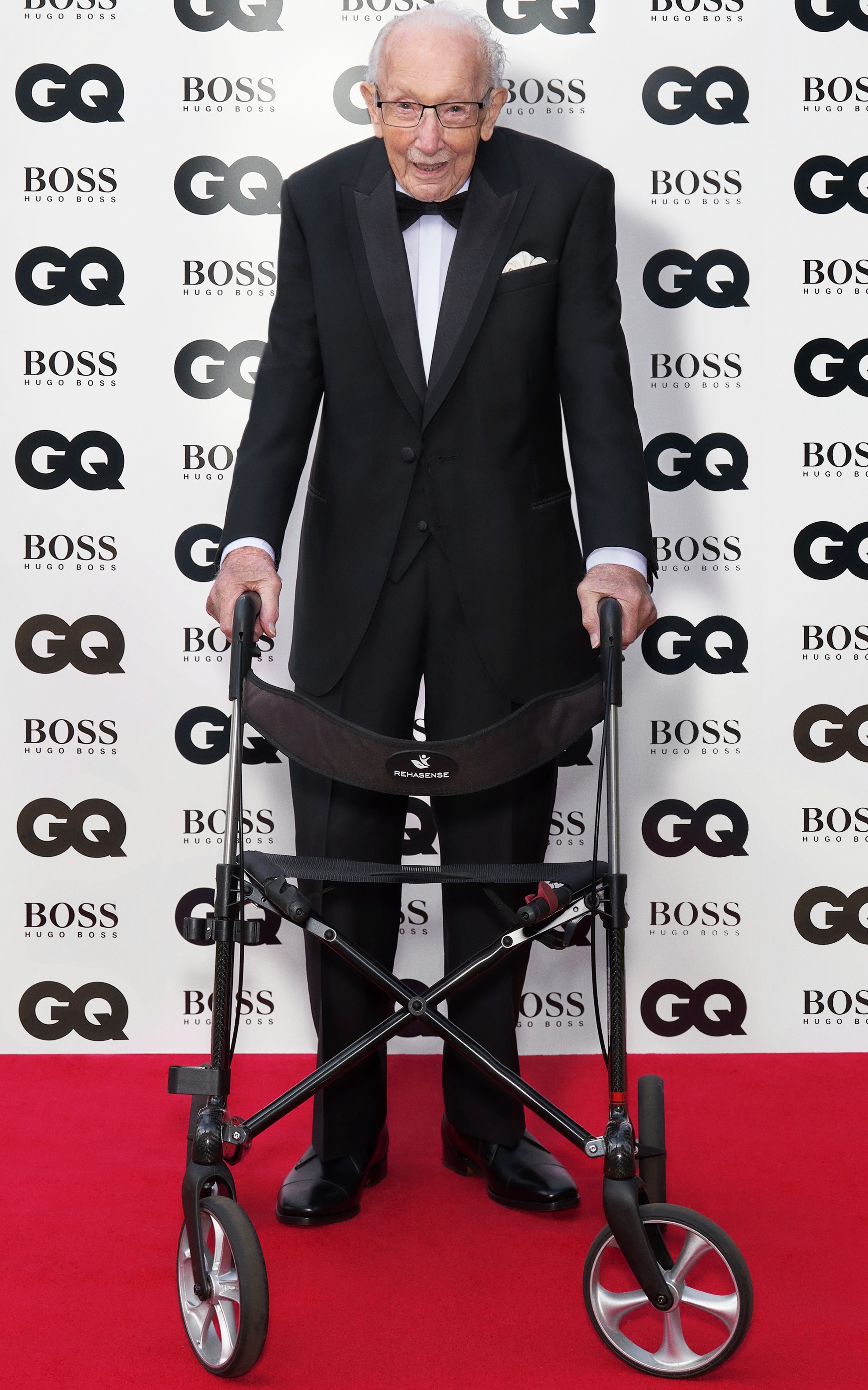 The war hero won the hearts of the nation with his bid to raise £1,000 for NHS charities before his 100th birthday on April 30.

By the milestone anniversary he had walked 200 laps and collected £32,796,436 in donations – the largest sum ever raised by one person.

In July, the Queen, who had cancelled all investitures, personally knighted him at Windsor Castle.

He then signed a three book deal and negotiated a film contract to donate money to his legacy, The Captain Tom Foundation. 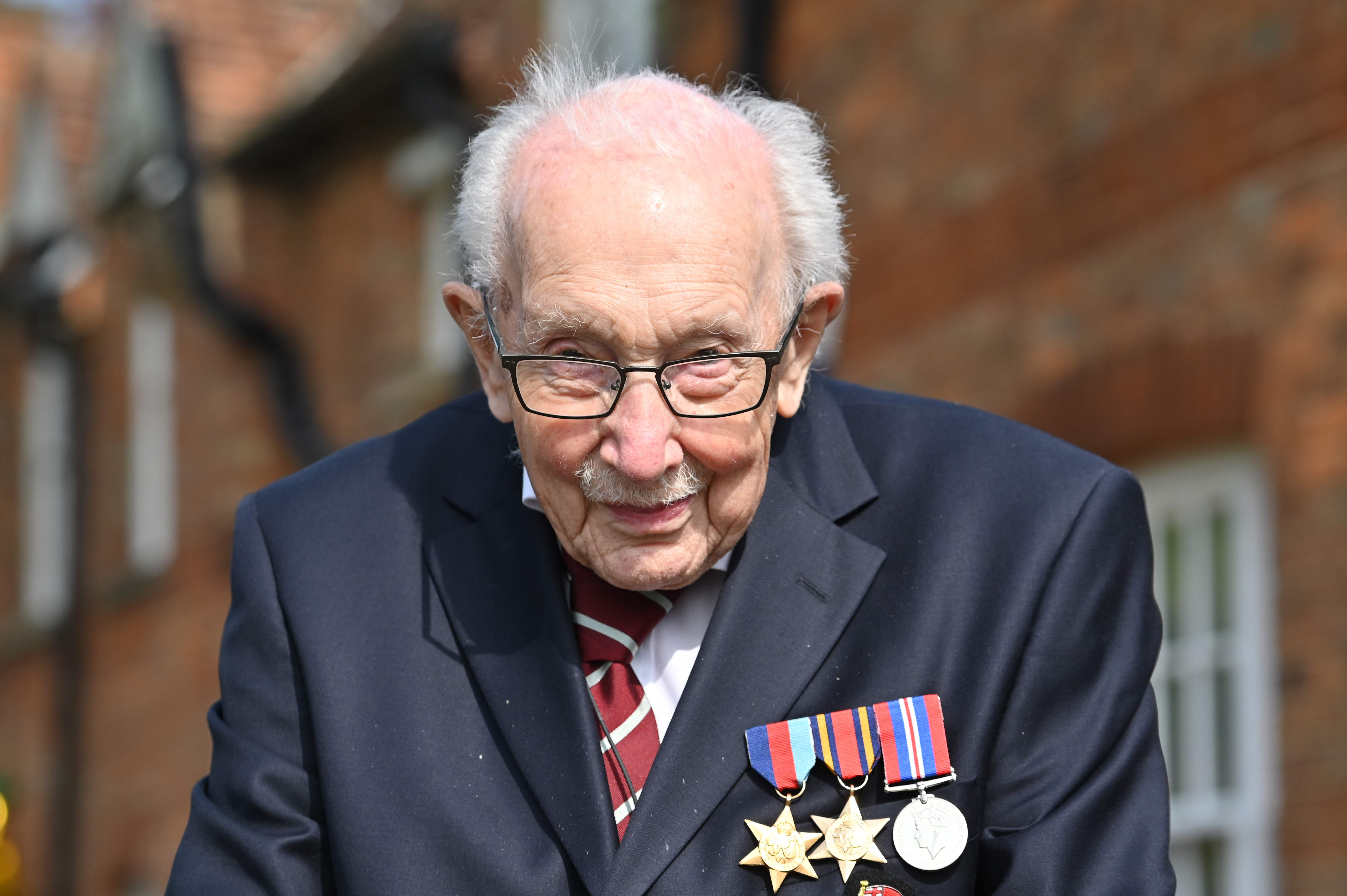 On January 31, it was announced that he was being treated for coronavirus after contracting pneumonia, which had prevented him from having the Covid vaccine.

He sadly passed away on Tuesday, February 2, with his family by his bedside in his final hours.

Where to watch Malcolm and Marie?