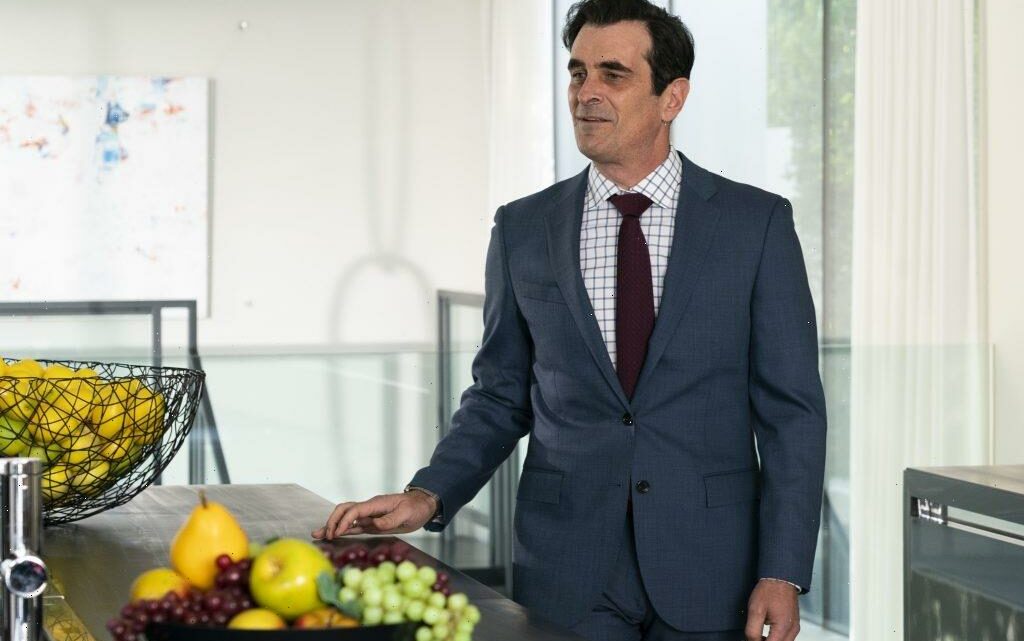 Phil Dunphy is somewhat of a “super dad,” but even he struggled with a kidney stone for one episode of Modern Family.

Here’s what we know about this character from ABC’s award-winning comedy series.

‘Modern Family’ features the character Phil Dunphy for most episodes

Phil Dunphy is a self-proclaimed “cool dad” to Alex, Haley, and Luke. He knows the dances from High School Musical. He was a cheerleader in college. He’s even a professional realtor and amateur magician.

There were some health problems for this character throughout Modern Family, though. He started a family cold on the night of Mitch and Cam’s wedding. He even had a kidney stone and was rushed to the hospital.

Throughout this season 1 episode, Phil Dunphy was in a lot of pain. He didn’t know what was the problem, but he didn’t want to call for help either. To the camera, this character explained that the rescue squad in their town had a reputation for being hot.

Eventually, the pain became unbearable for this father. While groaning, Phil exclaimed, “there is an alien inside of me,” referring to the film Alien. The family called the firemen.

To get ready for the hospital, Claire “slipped on the first thing she saw,” which turned out to be a nice shirt, heels, and lipstick. It wasn’t just Alex and Haley Dunphy who were excited to see the hot firemen — it was Claire, too. This character tried to deny it, even while in the hospital alongside Phil.

Of course, the surgery would go fine, but Claire didn’t want the last thing she said to her husband to be a lie. She whispered that she dressed up a little for the firemen and although Phil was going to hold that over her head for a while, he lost all credibility when a very attractive woman tried to hug him goodbye.

This wouldn’t be the last time the Modern Family characters took a trip to the hospital. During the “Arrested” episode, Cam watched Alex and Luke Dunphy and accidentally gave Luke soy bacon even though he was allergic. They rushed to the hospital together.

In season 2’s “Mother Tucker,” Jay wanted to stay home from the mall because of a stomach ache. Gloria just thought he was being a baby so she constantly ignored his symptoms. Eventually, Jay checked himself into the hospital where they proved something actually was wrong. Immediately, Gloria felt guilty and begged for his forgiveness.

“Could you go back to not caring, please,” Jay shouted as he was being wheeled away for surgery. Episodes of Modern Family are available for streaming on Hulu.