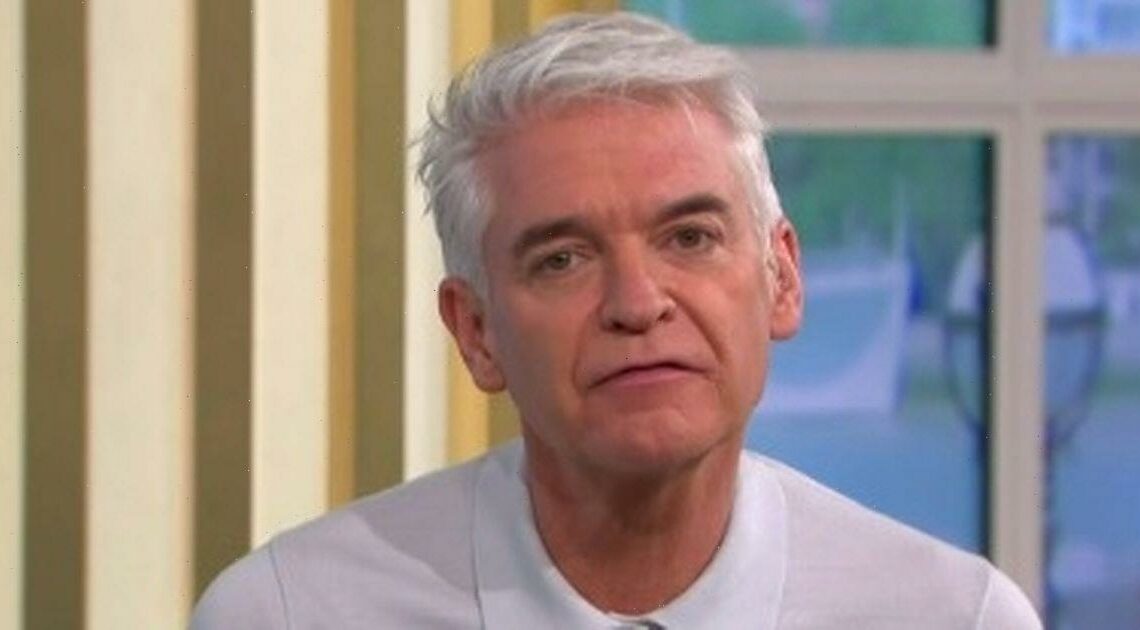 Fans of Phillip Schofield were delight by his surprise cameo in Prince Harry's new documentary.

This Morning host Phil made a brief appearance in The Me You Can't See as he discussed press interest in his Oprah Winfrey interview.

The Apple TV+ show focuses on the Duke's battle with his mental health.

The 90-minute special sees Harry open up about breaking the cycle of suffering, which goes back to the death of his mother Princess Diana in 1997.

Phillip had a small part to play in the candid documentary.

The presenter could be heard saying: "We are starting today with a story dominating headlines around the world this morning.

"Last night, after weeks of speculation, we finally got to hear Harry and Meghan’s story as they sat down with Oprah for a tell-all interview."

The Duke of Sussex spoke about the impact the Paris crash had, and how "angry" he felt at the time at the British public for mourning his mother.

He later said: "I like to think that we were able to speak truth in the most compassionate way possible therefore leaving an opening for reconciliation and healing.

"The interview was about being real, being authentic, and hopefully sharing an experience that we know is relatable to people around the world, despite our unique privileged position."

Phillip defended Harry on Monday during a segment on This Morning on Monday.

He backed him after his controversial interview with actor Dax Shephard sparked backlash following his claims that his life was like the movie The Truman Show.

Harry recently appeared on Dax Shepard's Armchair Expert podcast where he opened up about being raised by his father Prince Charles.

Coming down on the royal's side, he said: "I thought the podcast was shocking done they are dreadful interviewers, just let him speak.

"When you listen to the podcast, you see the headlines. He talks about The Truman Show, big headline!

"But he was fed that line, there was a lot that was very unfair. I thought he was incredibly eloquent over mental heath.

"I went in thinking 'oh Harry do shut up' but I came out thinking 'good on you'.

Phil went on: "There are times when some of the things he says are unwise, you don't want to upset your grandmother because she has just buried her husband.

"But you can't talk about mental health without talking about your own background.

"But he has no support whatsoever."