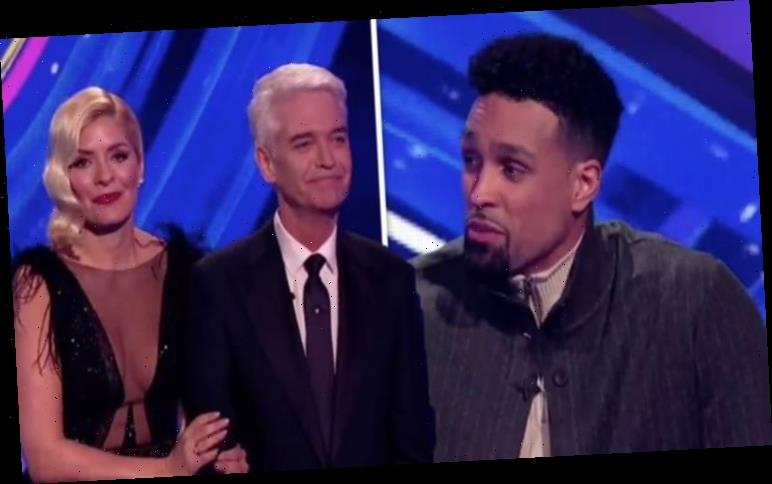 ITV host Phillip Schofield bravely came out to viewers earlier this year as he announced he was gay on This Morning. As many of those close to him publicly offered their support, his colleague Ashley spoke out on how nervous Phillip was prior to his return to the screen.

As well as presenting weekday lunchtime show, This Morning, Phillip is also known for his spot as a host on Dancing On Ice.

The show is currently gearing up for its final on Sunday as either Joe Swash, Libby Clegg or Perri Kiely will win the title.

Now, his colleague Ashley has revealed Phillip was nervous about his appearance on the skating show after his announcement. 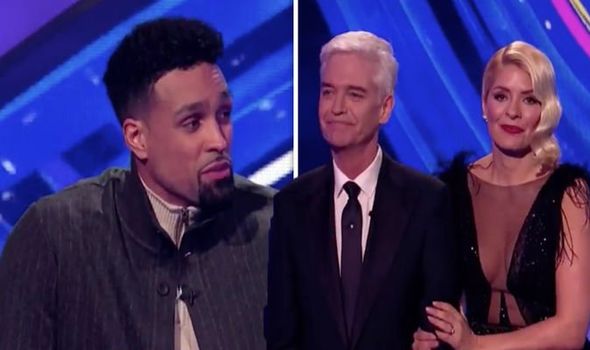 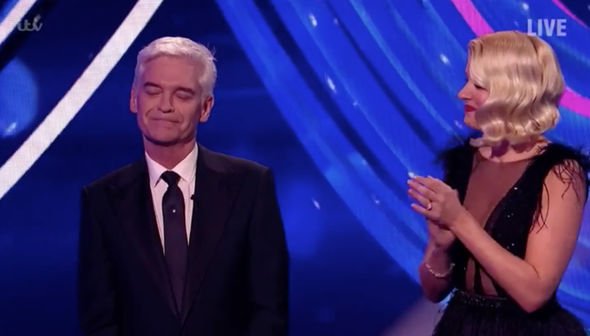 It was the first time viewers had seen him on-screen after his interview with Holly as he opened the show for another week.

At the time, he became emotional as his colleagues addressed Philip’s announcement of his sexuality.

“Phil, it’s been a big week, always been a legend, never more so than this week,” Ashley told him. 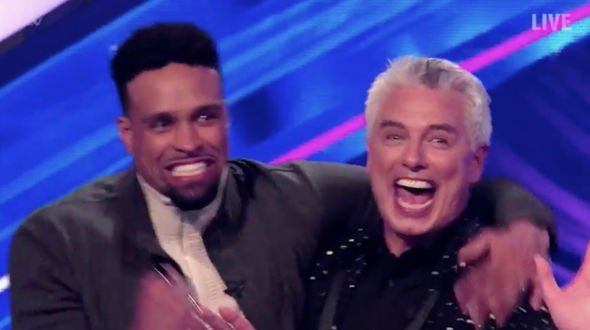 Phillip fought back the tears after his colleague’s heartfelt support as the audience applauded Ashley’s comments.

Ashley recently spoke about how Phillip was feeling prior to the show as the latter had been “shaking” earlier that night.

Speaking to Metro.co.uk Ashley opened up on the moment, saying: “I didn’t plan to make him cry but I said what I felt in the moment. It just felt right.

“Before the show, he was shaking with nerves backstage. It felt right to tell him ‘It’s all good, let’s get on with it.’”

Phillip initially released a candid statement via This Morning ahead of his appearance on the show.

He said: “You never know what’s going on in someone’s seemingly perfect life, what issues they are struggling with, or the state of their wellbeing – and so you won’t know what has been consuming me for the last few years.

“With the strength and support of my wife and my daughters, I have been coming to terms with the fact that I am gay.

“This is something that has caused many heart-breaking conversations at home.

“I have been married to Steph for nearly 27 years, and we have two beautiful grown-up daughters, Molly and Ruby,” he concluded.

Ashley wasn’t the only one of Phillip’s Dancing On Ice colleagues to offer their support.

Before he opened up about the news, Holly posted a sweet snap of the pair on Instagram, with the caption: “Never been more proud of my friend than I am today. We’ll be together at 10am on This Morning x.”

Dancing On Ice concludes on Sunday at 6pm on ITV

Six Nations 2020: Mako Vunipola to play for Saracens… despite being ruled OUT for England over coronavirus fears – The Sun
Recent Posts