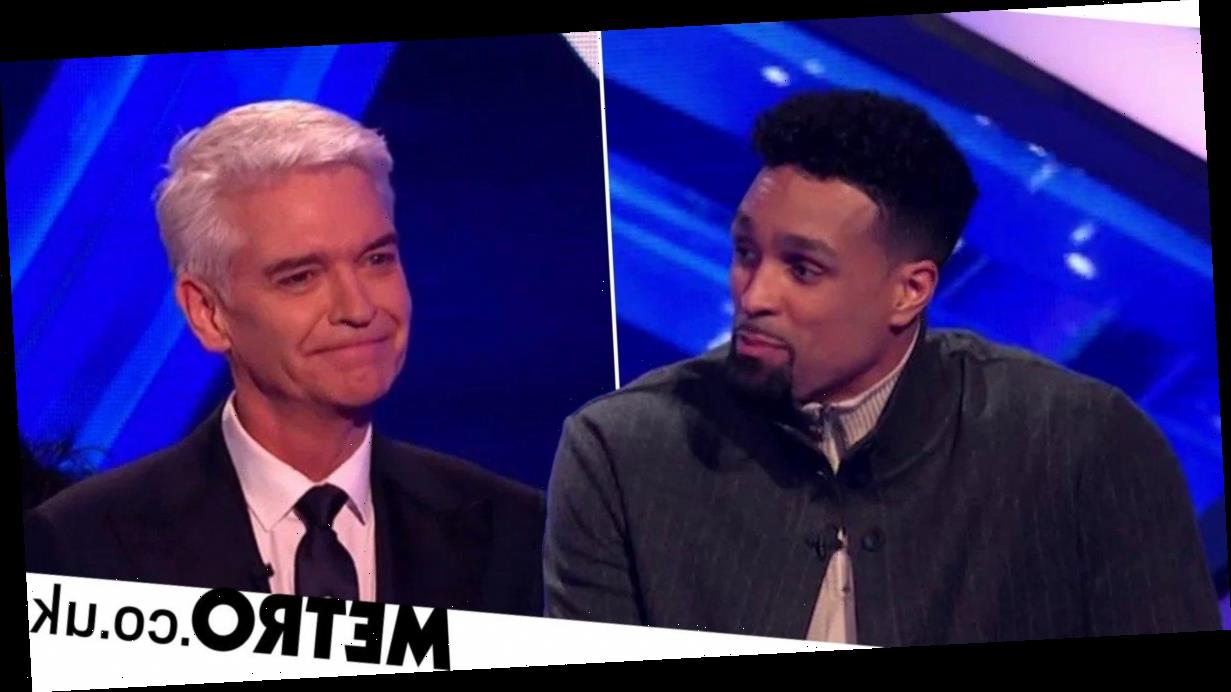 Dancing On Ice judge Ashley Banjo has revealed that Phillip Schofield was ‘shaking with nerves backstage’ ahead of his first TV appearance after he came out as gay.

Phillip was overcome with emotion as he returned to Dancing on Ice the Sunday after he opened up about his sexuality.

On the night, the Diversity star praised Phillip (and made him tear up) for publicly speaking out, calling him an ‘absolute legend’.

Talking about that special moment, Ashley told Metro.co.uk: ‘I didn’t plan to make him cry but I said what I felt in the moment. It just felt right.

‘Before the show, he was shaking with nerves backstage.

Phil bravely revealed his secret battle with his sexuality in a surprise appearance on This Morning after he announced that he is gay in a candid statement on Instagram.

Praising Phil for speaking so publicly, Ashley said at the time: ‘It’s been a big, big, big week and you have always been an absolute legend, but no more so than this week my friend.

‘I speak for all of us when I say we have nothing but love and respect for you.’

Other celebrities including James Corden and Piers Morgan made sure to throw their support behind Phil, with many saying they have nothing but ‘respect and admiration’ for him.