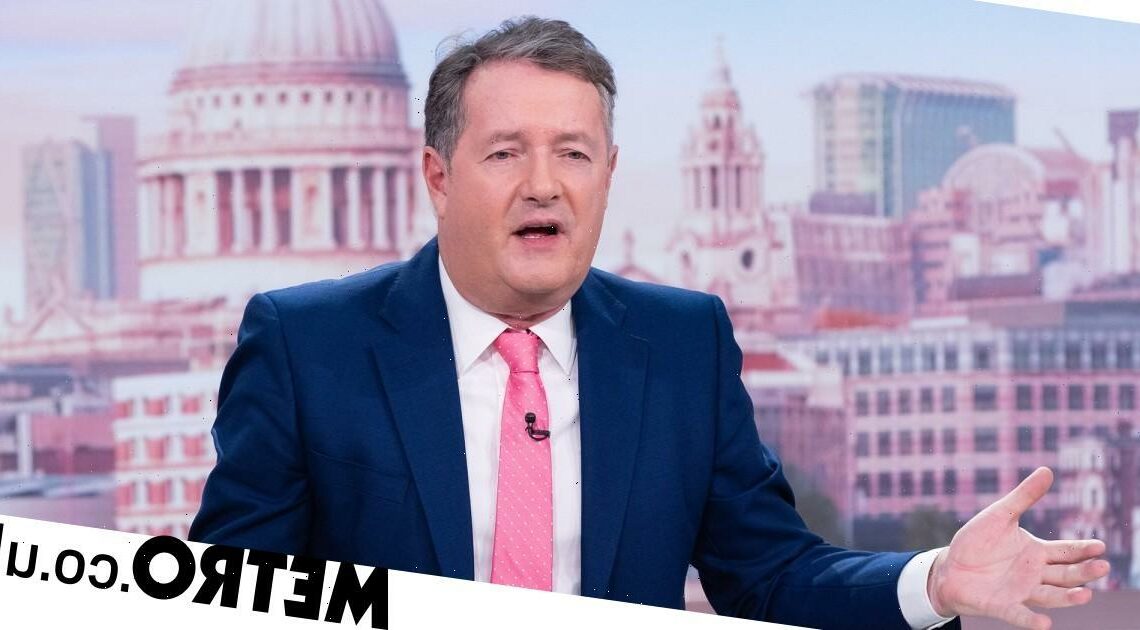 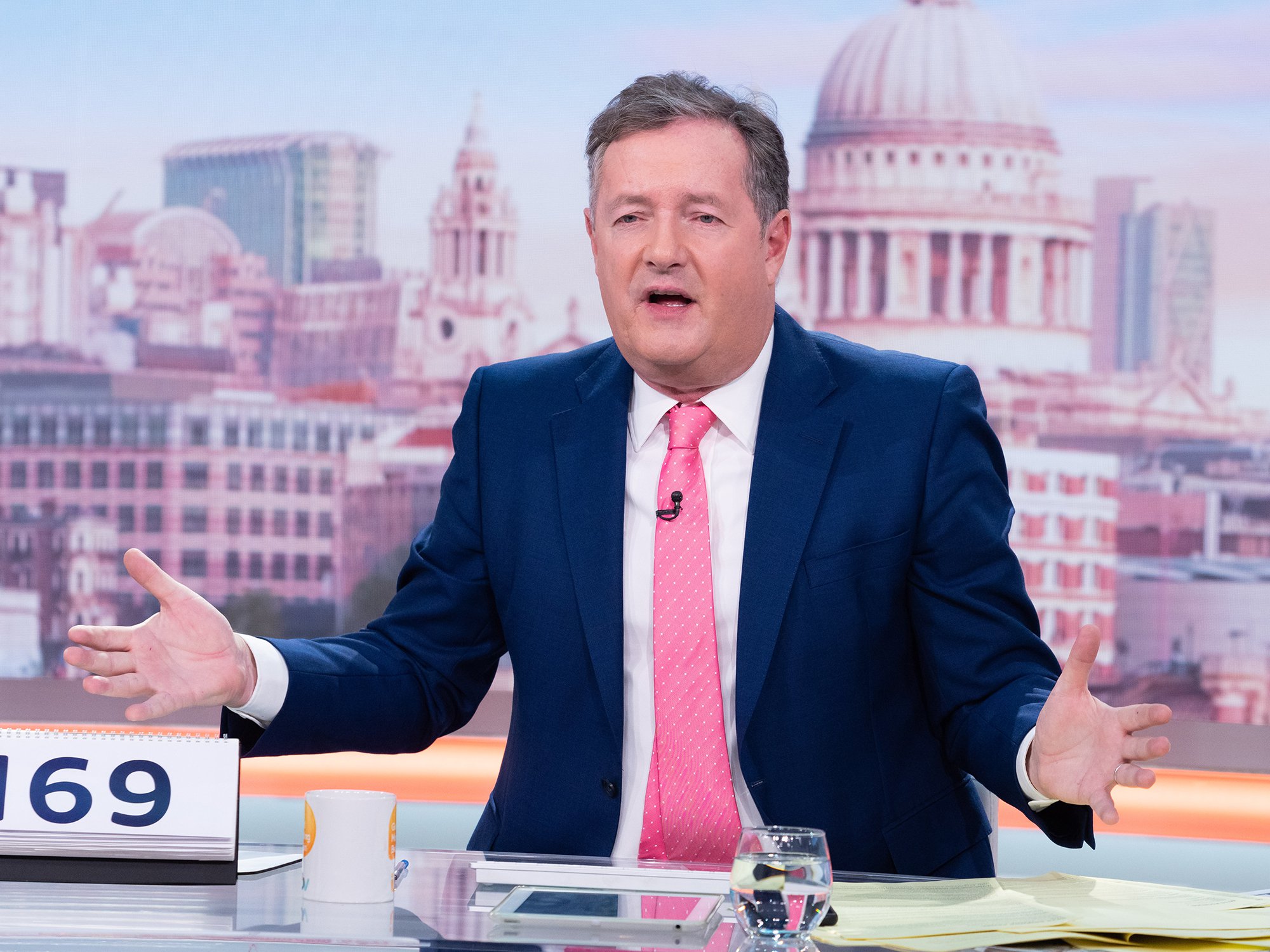 Piers Morgan has claimed that he was ‘censored’ at Good Morning Britain when he was told to apologise to Meghan Markle, describing his exit from the show as ‘bruising’.

In March last year, the broadcaster quit the ITV programme after thousands complained about remarks he made on-air concerning the Duchess of Sussex’s mental health, saying that he he didn’t believe her when she told Oprah Winfrey that she experienced suicidal thoughts.

Piers refused to say sorry to Meghan, saying in July that he would not apologise ‘for disbelieving Princess Pinocchio’.

In a new interview, Piers opened up about his upcoming column, which he promised would be ‘uncensored’.

‘The column is called Uncensored because it does what it says on the tin,’ he told The Sun, as he prepares to launch his new column with the publication.

‘Effectively I was censored at my previous job and told to apologise to Meghan Markle for an honestly held opinion, which obviously I wasn’t going to do.’

Addressing his departure from GMB, he continued: ‘It was a pretty bruising experience on Good Morning Britain but I’m now working somewhere where I’m free to express my opinions.’

He also expressed his aim to ‘single-handedly lead the charge around the world to end cancel culture’.

Piers recently appeared to shade Meghan while showering Kate Middleton with praise following her piano performance during the Royal Carols: Together at Christmas ITV special.

The presenter shared a picture on Twitter of the Duchess of Cambridge, alongside the caption: ‘A proper Duchess.’

While he didn’t mention the Duchess of Sussex by name, several Twitter users drew the conclusion that he was making a jibe about Meghan by comparing her to her sister-in-law.

In September, Piers confirmed his new job following months of speculation that he might join GB News.

Instead, the 56-year-old announced that he would be joining News UK’s TV channel, talkTV.

As part of the global deal, the journalist is set to launch his new TV show in early 2022, to air on weeknights in the UK, US and Australia, and present a series of True Crime documentaries.

Announcing the news, Piers said in a statement: ‘I’m thrilled to be returning to News Corp. which is where I began my media career more than 30 years ago. Rupert Murdoch has been a constant and fearless champion of free speech and we are going to be building something new and very exciting together.

‘I want my global show to be a fearless forum for lively debate and agenda-setting interviews, and a place that celebrates the right of everyone to have an opinion, and for those opinions to be vigorously examined and challenged.’