Home » TV and Movies » Piers Morgan may have been booed, but hes the real winner after NTAs loss 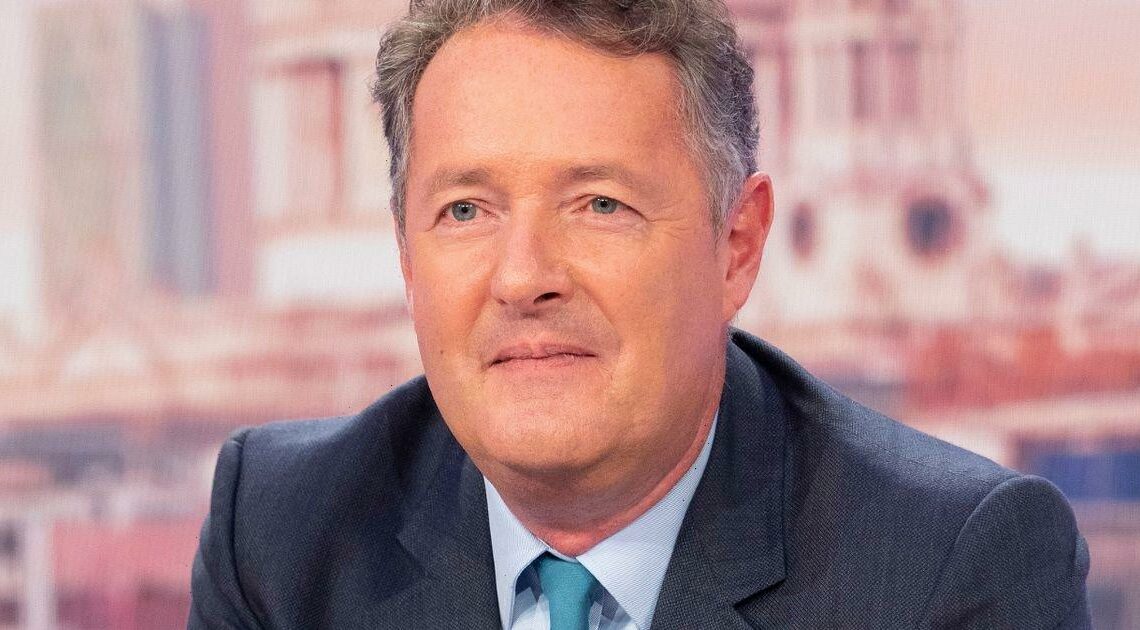 Piers Morgan may have been booed, but hes the real winner after NTAs loss Wow! What a night.

The National Television Awards is over for another year.

It's been a year since I attended the NTAs in 2020 and a lot has happened in showbiz over the past few months alone.

Arguably, the most seismic TV event was Piers Morgan's walk-out on Good Morning Britain and subsequent resignation over the Meghan Markle and Prince Harry interview with Oprah.

Yesterday, the TV firebrand went against the likes of Ant and Dec and Holly Willoughby in a showdown that, unfortunately, couldn't break Ant and Dec's 20-year hold of the Best Presenter award.

I backed Piers all the way.

I've had enough of the same old twerps winning the same award every year.

Plus, Piers' impact on TV over 2020/21 has been far greater than anything Ant and Dec have achieved thus far.

Let's not forget the relentless scrutiny of government ministers that Mr Morgan championed on GMB.

Who else was grilling disingenuous ministers in the same way Piers ferociously went after the likes of wormy Matt Hancock and Helen Whately?

No other broadcaster on the box was serving as a public mouthpiece for the horrific way Boris Johnson's government handled the pandemic – leaving thousands of people dead across the country.

If we compare his work to the likes of Holly Willoughby or Bradley Walsh, also up for a nomination, whatever they do on This Morning or The Chase isn't quite the same.

Hounding ministers, offering to pay the parking fines of NHS workers, or standing-up for freedom of speech when he spoke against the Duchess of Sussex, Meghan Markle; Mr Morgan is probably the most hard-working and noble broadcaster out there.

Of course, the public absolutely adore Ant and Dec, which explains their unbroken record for 20 years.

It was always going to be tough for Mr Morgan to snatch the trophy from the Geordie pair, and he lost.

What made it worse, the crowd of celebs booed as the host read his name (I'm sure he blames that on Matt Hancock appearing on screen too).

However, defiant as ever, Piers likened his unsavoury reaction to Cristiano Ronaldo, who according to Piers, gets a mixed reaction from the crowd.

It's a great shame Mr Morgan lost, as a victory for him would've been another victory against the Hollywood Duchess who complained to Mr Morgan's boss, Dame Carolyn McCall, earlier this year.

Piers has already claimed his first victory against Meghan following Ofcom's ruling that declared the GMB presenter wasn't in breach of any broadcasting rules and was allowed to voice his opinion.

If Piers won yesterday, that would've totally shoved the Duchess' complaints in the face of ITV's boss and those who oppose freedom of speech, which seems to be the whole of woke Twitter.

Can you imagine the acceptance speech? Ugh!

Speaking to The Mirror, Mr Morgan exemplified that the British public are "sick and tired of Ant and Dec automatically winning this award", also calling the national treasures "little vain-glorious Geordies".

Ant and Dec continue to reign as the most popular presenters on telly.

England may have failed to wins the Euros, but I was certain Mr Morgan was going to take it home yesterday.

Do you have a story you're itching for Ryan-Mark to cover? Email: ryanmark.parsons@reachplc.com