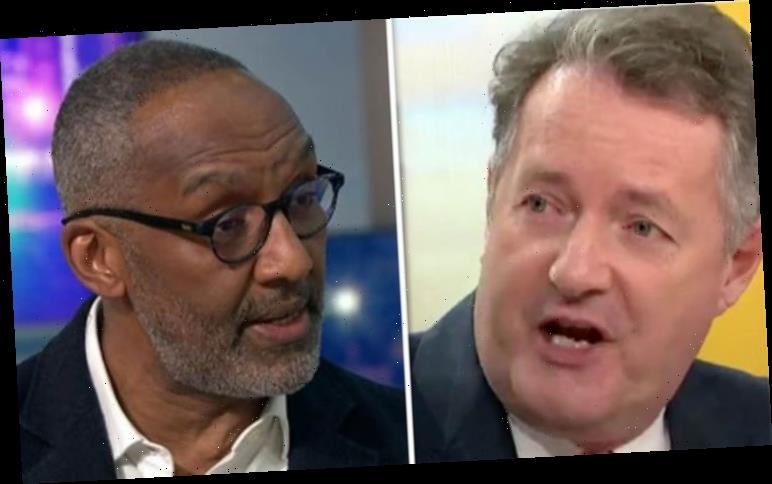 Piers Morgan, who was presenting Good Morning Britain alongside Susanna Reid was “outraged” when the conversation turned to talking about two of the officers who disarmed Sudesh Amman after he stabbed two bystanders on Streatham High Street last month. Viewers saw Piers clash with Leroy Logan, a retired Police Superintendent about the investigation.

Piers said: “The police, they had no idea what they were racing into, they risked their lives to save the lives of other people in this country.

Leroy replied: “Well, if you see it as a punishment then that is your opinion.”

Piers interrupted: “Do you think its punishment? Two people on their way to a terror attack?”

Leroy continued: “It’s not clear so an investigation is taking place, they will look at GPS data and dashcam footage and of course witness statements on how that accident happened.” 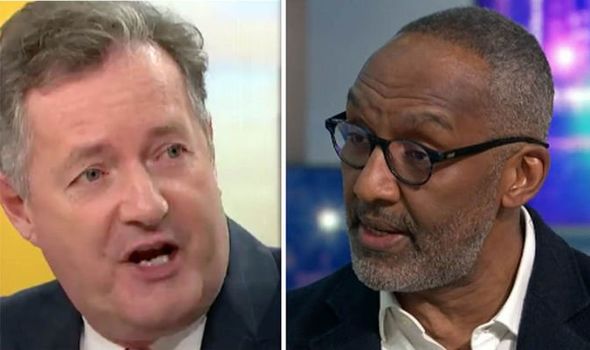 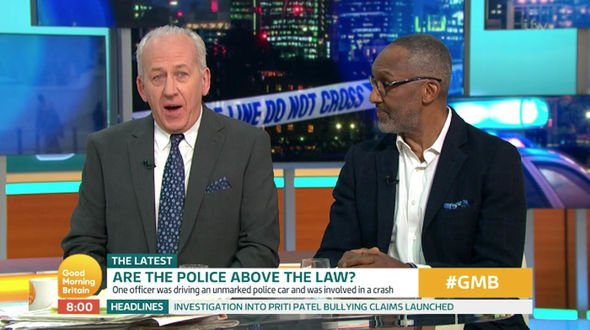 “Yes there is an investigation and I am one of the outraged,” Piers remarked and Peter Blecksley then spoke about his own similar experience when serving in the force: “When I was working,  I was driving a high powered car and collided with a car.

“I got out and apologised and I was cautioned. A month later I was found guilty and fined.

“The judge didn’t take my license away and I wasn’t suspended, they understood the work I was doing and even thanked me for it. I was allowed to get on with the job of catching villains,” he added. 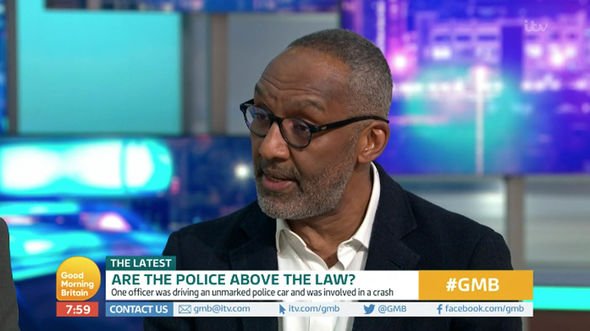 Leroy went to speak but was once again interrupted by Piers who said: “So, Health and Safety have intervened they are being punished. They are not allowed to do their job if there is another terror attack.”

But Leroy argued: “I don’t want these guys stuck at home doing desk work,  but like everything we need to -”

Piers tried to interrupt but Leroy remained stern: “Let me finish, please. You have to show that there is accountability and transparency.”

“They were racing to a terror attack,” Piers exclaimed. 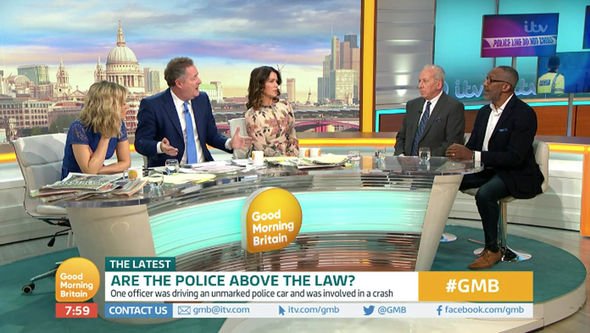 However, the conversation continued to get more and more heated until Piers raised his voice and said: “People were being stabbed on Streatham High Road by a terrorist and now we are punishing them.”

Leroy explained: “Police are already given latitude, you can go through red lights and go above the speed limit.”

Piers snapped back: “Most people on social media are outraged like me,  members of the public entitled to their opinion, Leroy.

“We have to leave it there, but for a genuine accident you should be able to continue your job, instead, now they are not going to be driving to terror attacks.

Logan snapped back: ”You are fuelling the hysteria.”

Piers concluded: “Are you having a laugh? What a joke.”

The IOPC has now released a statement: “We are conducting an independent investigation into a road traffic incident involving a Met police car which collided with two vehicles while responding to terror attacks in Streatham on February 2.

“Our independent scrutiny of police actions particularly when people are injured is a critical part of maintaining public confidence even if officers are responding to a major incident.”

Good Morning Britain continues on ITV tomorrow at 6am.