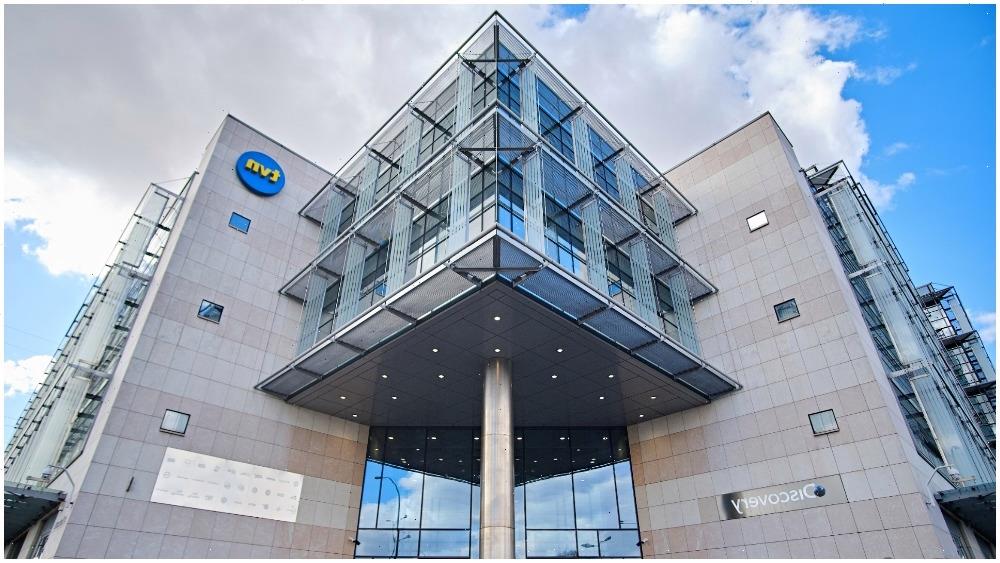 After a long day of debates, the lower house of the Polish parliament has voted in favor of a bill that proposes to prevent non-European ownership of Polish media companies.

The bill was passed on Wednesday with 228 votes in favour, 216 against and 10 abstentions. It must now be passed in the upper house of parliament to become law. Discovery has appealed to the upper house and the Polish president to prevent this happening.

If it becomes law, Discovery Inc., majority stakeholder in leading Polish network the TVN Group, will be forced to sell its stake in the company which is valued at $2 billion. The group, particularly news channel TVN24, is widely regarded as the leading source of independent broadcast news for many Poles.

“TVN/Discovery is extremely concerned about the result of the vote in the Sejm [lower house of parliament] of the Republic of Poland on the amendment to the Broadcasting Act, but remains resolute in its defense of the rights of the Polish people and the TVN business,” Discovery said in a statement. “The act as adopted is an attack on core democratic principles of freedom of speech, the independence of the media and is directly discriminatory against TVN and Discovery. The outcome should also be deeply concerning to any enterprise investing in Poland. Through this vote, Poland directly undermines the values that have connected Poland with Europe, uproots the foundation of the Polish-American relationship. The Polish parliament has opted to restrict the right of Polish viewers to choose and access reliable and independent information.”

Through the day’s debates, the Polish opposition vociferously said that the main aim of the bill was solely to reduce TVN’s influence by the right wing ruling coalition.

TVN represents the largest U.S. investment in Poland. If passed, the bill may be expected to strain business and political relationships between the U.S. and Poland, as several opposition lawmakers pointed out during the debate.

Discovery – which is set to merge with WarnerMedia in a mega-deal expected to close mid-2022 – applied to renew its current ten-year media license for TVN 18 months ago. But it is still waiting on Poland’s National Broadcasting Council (KRRiT) for approval. The license is set to expire on Sept. 26, 2021.