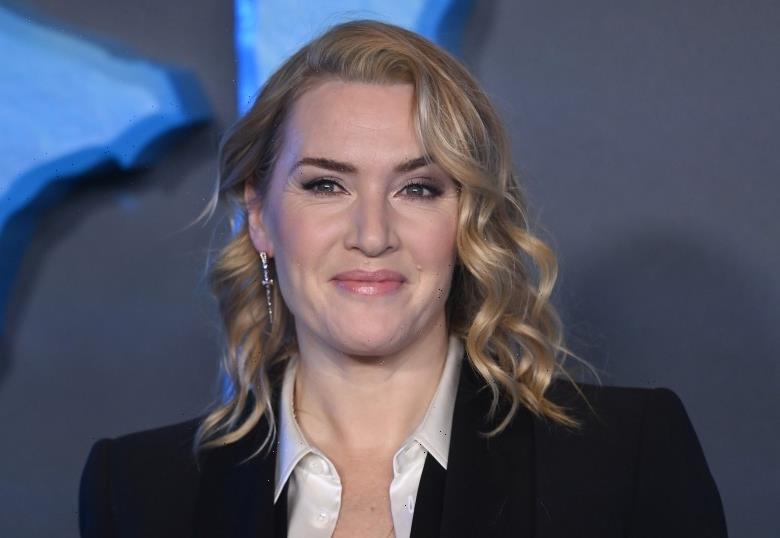 Tom Cruise had one of the most thrilling box office rides of his impressive career in 2022, but Oscar winner Kate Winslet is ending the year saying, “Poor Tom.”

The “Avatar: The Way of Water” star has been doing the press rounds for the James Cameron film, and her underwater training is the go-to topic. As part of her prep work, she trained to hold her breath underwater for over seven minutes, beating a record previously held by Cruise.

“Poor Tom,” Winslet told USA Today. “I mean, I don’t know Tom at all – I’ve never met him in my life – but I’m sure he’s getting very fed up of hearing this story of how I broke his record. I loved it, though.”

Even Winslet was impressed by that feat, telling Total Film Magazine, “I have the video of me surfacing saying, ‘Am I dead, have I died?’ And then going, ‘What was [my time]?’ Straight away I wanted to know my time. And I couldn’t believe it…The next thing I say is, ‘We need to radio set.’ I wanted Jim to know right away.”

As Cameron himself quipped, “She’s not competitive at all.”

Because Cameron determined that the underwater sequences of the “Avatar” sequel would be as authentic as possible, his cast underwent an intensive training process that Winslet thrived upon. Cameron told The New York Times, “Kate’s character is someone who grew up underwater as an ocean-adapted Na’vi — they’re so physically different from the forest Na’vi, that we’d almost classify them as a subspecies. So she had to be utterly calm underwater, and it turned out that she was a natural.”

As Winslet herself said to USA Today in true almost-EGOT fashion (she lacks a Tony Award), “I was amazed how good I was at it and how I just kept getting better.”

No word yet on how Cruise will respond to this clear throwing down of the breath-holding gauntlet.