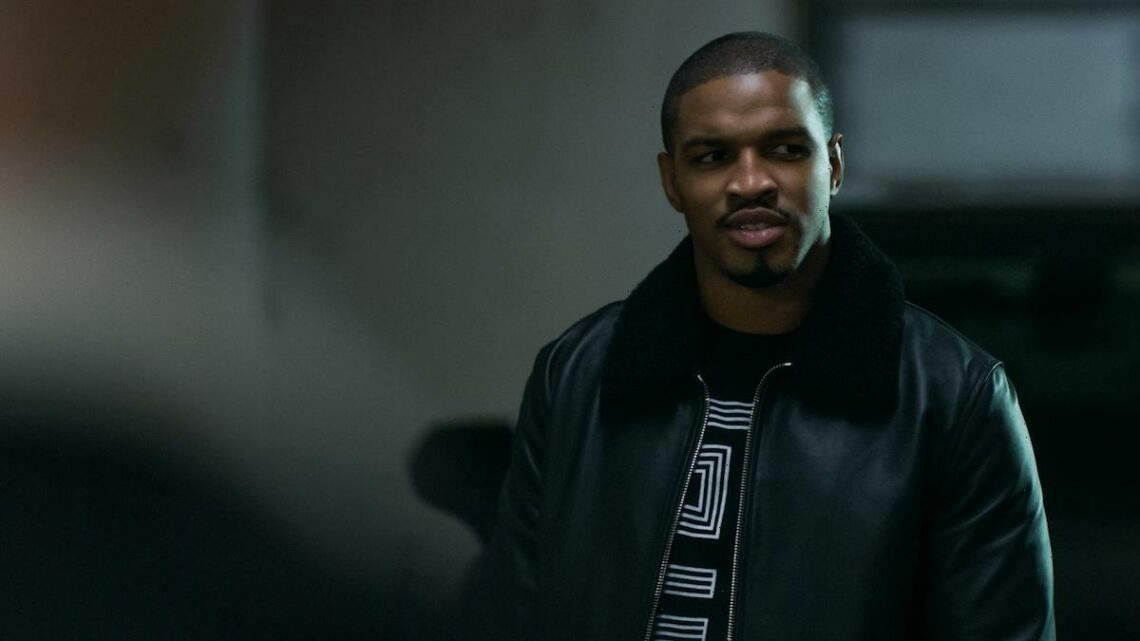 The Power spinoff Power Book II: Ghost has featured a number of familiar faces as Tariq St. Patrick takes over the family business. But one person who’s been noticeably absent is Francis “2-Bit” Johnson. An associate of the St. Patrick family, he played an important role in earlier episodes as he returned to collect on a debt owed by Tariq’s late father, James. It has yet to be settled, but 2-Bit has barely come up since then.

As fans continue to wonder about what happened to 2-Bit, actor Michael J. Ferguson made a post online teasing his possible return. 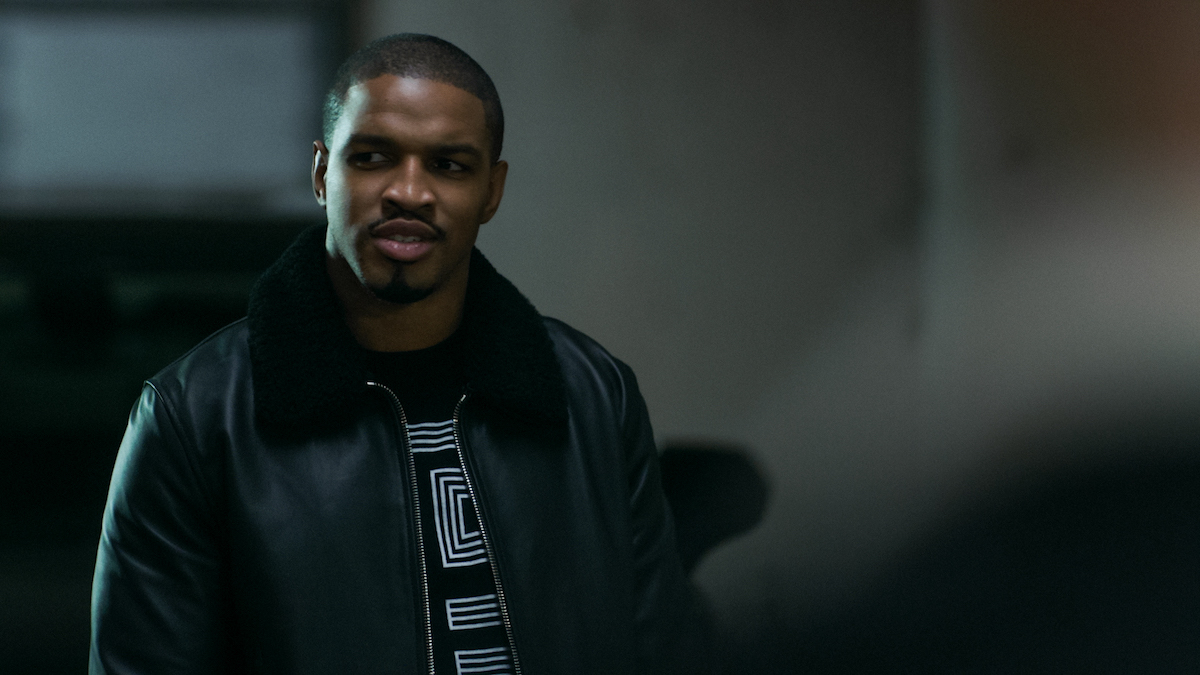 One of the biggest questions about ‘Power Book II: Ghost’ Season 2 was about 2-Bit’s whereabouts

At the beginning of Power Book II: Ghost, which launched on Starz in September 2020, 2-Bit was in prison. He was arrested at the end of Power in a police raid, but was released in Ghost on a technicality.

After getting out of prison, the first thing on his mind was to get the money Ghost owed him. Tariq had to pay it since Ghost had died and became further indebted to 2-Bit after he saved Tariq from Barz. Tariq mentioned in Power Book II: Ghost Season 2 that he still owes 2-Bit money, but 2-Bit never came around to collect. He hasn’t been mentioned on the show since, leaving fans to wonder about his whereabouts. 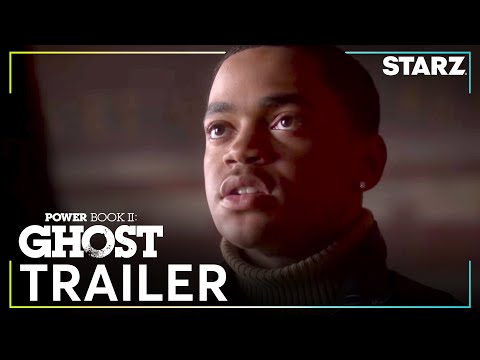 Michael J. Ferguson made a post about his character

In April, Ferguson made a post on Instagram asking the same thing. “#Wheres 2Bit?” he wrote. “Drop a ✌🏾 in the comments and let me know what city you want to see him in next!!”

“You need to come back to Power Book II and get your money from Tariq,” one fan wrote in the comments.

“Want you in Chicago, but I feel like you’ll still be in New York. You haven’t hit Tariq back up about your money 😂” said another.

Cities like Pittsburgh, Pennsylvania, Seattle, Washington, and Washington, D.C. also came up, but for some, it didn’t matter as long as he came back.

Some fans previously thought 2-Bit would appear in the first season of Power Book IV: Force, the spinoff focusing on Tommy Egan. Speculation began after Force actor Paulina Nguyen (Mai Liet) shared a photo with Ferguson, but it never happened. Showbiz Cheat Sheet previously reached out to representatives for Ferguson for comment on a possible 2-Bit cameo in Power Book IV: Force, but did not hear back.

Joseph Sikora on whether 2-Bit will ever appear in ‘Power Book IV: Force’

When Joseph Sikora (Tommy Egan) was asked whether 2-Bit would appear on the show, he pointed out that, “2-Bit, as far as Tommy knows, is still in the joint.”

However, he acknowledged that any living character could appear eventually.

“Don’t count anybody out, don’t think anybody is gone gone, and don’t leave out the possibility of anything happening, because these stories get really wonderfully complicated, and that’s why you tune in,” he said on Instagram Live.

New seasons of both Power Book II: Ghost and Power Book IV: Force are now in the works. We’ll see if 2-Bit shows up on either of them.

'Stop treating all us older ladies like we need protecting!'