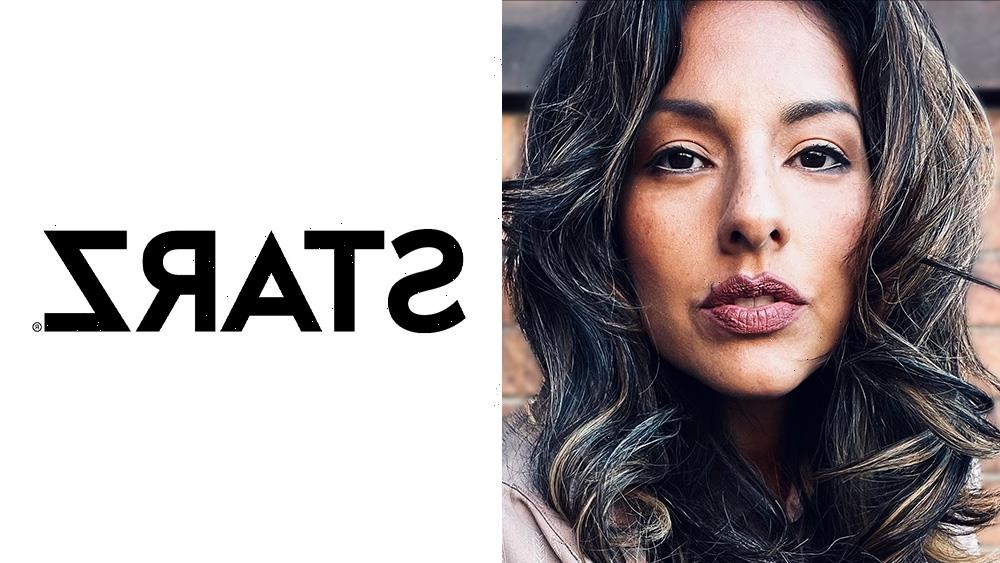 Perez will portray Detective Adina Foyle, Detective Burke’s (Shanley Caswell) ex-girlfriend who is making a comeback as her new girlfriend.

From creator and showrunner Sascha Penn, Power Book III: Raising Kanan takes viewers back to the ’90s and the early years of the now-deceased Kanan Stark, portrayed in Courtney Kemp’s original series by Curtis “50 Cent” Jackson.

Perez most notably starred in Hulu’s East Los High in the role of Vanessa De La Cruz across the show’s four seasons from 2013 to 2017. Her TV credits also include roles in Animal Kingdom, Deadwax, and The Strain.

She will next appear in the Christian Sesma-directed film, Section Eight.

Perez is repped by Anonymous Content and TCA Management.

Michael B. Jordan Is Taking an 'Intimate' Approach to 'Creed 3,' Says Jonathan Majors