Home » TV and Movies » Power season 6: Was Ghost ever actually in love with Angela in Power? Fans left divided 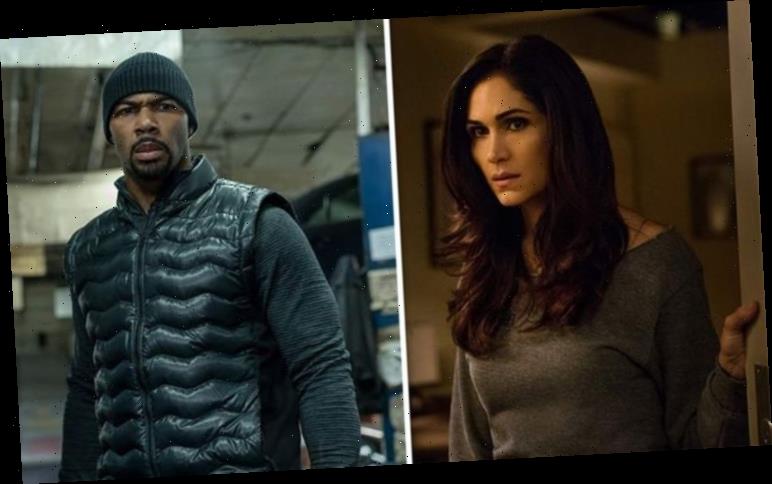 Power season 6: Was Ghost ever actually in love with Angela in Power? Fans left divided

Power has finally finished after six series, countless fights and shoot outs and several shocking deaths. One death which shocked fans of the Starz and Netflix drama was that of Angela Valdes (Lela Loren) who was shot by Tommy (Joseph Sikora) in the season five finale and then died in the early moments of Power’s sixth series. However, fans are now questioning if the drug kingpin Ghost (Omari Hardwick) actually loved her at all.

At the end of season five, Tommy and Ghost’s friendship looked like it was over for good.

After Tommy finds out Ghost tricked him into killing his father Tony (William Sadler), he wants his revenge and ambushes him in a stairway.

Tommy fires a shot which was meant for his former friend but instead he ended up shooting and ultimately murdering Ghost’s girlfriend Angela who was clearly in the wrong place at the wrong time.

She died very early on in season six but the way the drug lord acted after her death has made viewers think twice about how he felt for her. 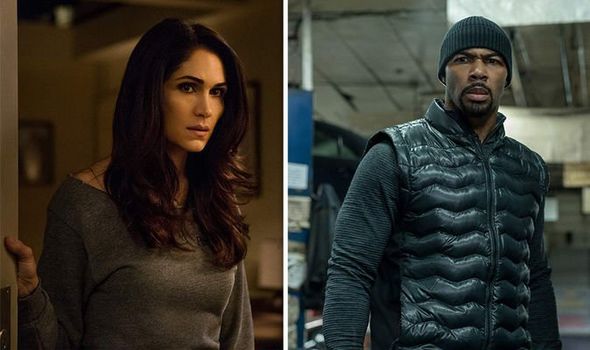 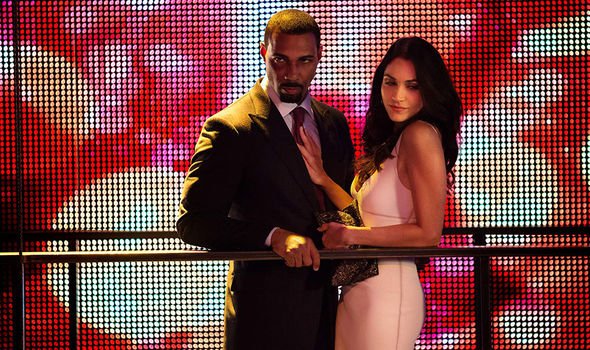 Was Ghost ever actually in love with Angela in Power?

Taking to Reddit, one fan said: “James moving on with this other campaign b***h was just bad, bad, bad.

“James risked everything to be with Angie. His home, his wife, his kids, his own f***ing life time and time again.

“She’s been dead for what, barely a few weeks and he’s onto this campaign woman?”

Another fan then went on to say: “This is why I don’t think he truly loved Angela.

“At least not that selfless love. Even Omari [Hardwick] believes it was more the wanting/chase then love and that ‘Jamie’ was a simp.

“Ghost not really grieving Angela is within character. Ghost goes with what’s best for him at the moment.

“Ghost love for Angie and Tasha were conditional at best.” 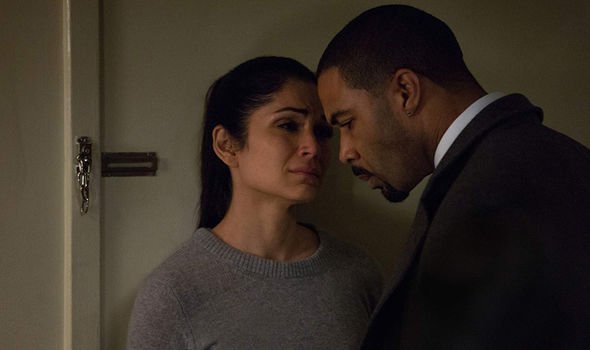 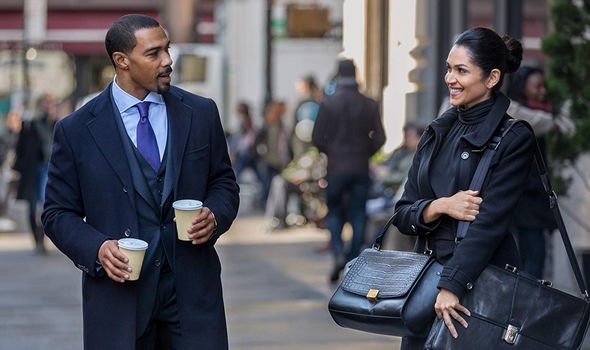 A third agreed: “If Ghost was truly selfless he would have gotten with Angie after he was legally separated/divorced and completely legit.

“The biggest misconception is he left Tasha. No Tasha threw him out. He never divorced or intended to divorce her.

“All he did was lie to and deceive both women. Nothing selfless about that and one act does not negate this.”

Another added: “Ghost plays people, and while he is capable of love, it’s not selfless love, he is always #1 and that’s why he can move on or replace people so easily, he just needs to latch onto someone who benefits him more at the time.”

DON’T MISS…
Power Book 3: Will Omari Hardwick and 50 cent return? [COMEBACK]
Power Book 5: Will Ghost team up with Tommy under new identity? [SPOILER]
Power Book 4: What will Power Book 4 Influence be about? [SPIN-OFF]

But other fans don’t believe this is the case and Angela was actually the love of his life.

“She just loved the material things that he provided her with.

“She is nowhere near as good of a person as Angie. She is evil and manipulative and she should remain in prison.”

While another commented: “I think the episode where Ghost lied about ever really loving Angela to protect her was the most emotive scene in the entire show.

“When Jamie stood outside her door balling his eyes out, that got me right in the feels.

“He didn’t show that level of emotion towards anyone else in this show by a long way.

“I think that move to protect Angela was the single most selfless act Jamie did in the whole show, as doing it ripped his heart out to do it.

“There’s no doubt in my mind that he truly loved Angela.”

Despite Angela dying at the beginning of season six, she did appear to Ghost in a few hallucinations so some believed she would feature in one of the new spin-off series.

However, showrunner Courtney Kemp has confirmed this will not be the case as it “didn’t make sense” to have her make a comeback.

She wasn’t the only one to suddenly appear as Kanan (Curtis Jackson) also popped up in the final episode in a vision just before Tariq (Michael Rainey Jr) went inside Truth nightclub to kill his father.

Power seasons 1-6 are available to watch on Netflix.