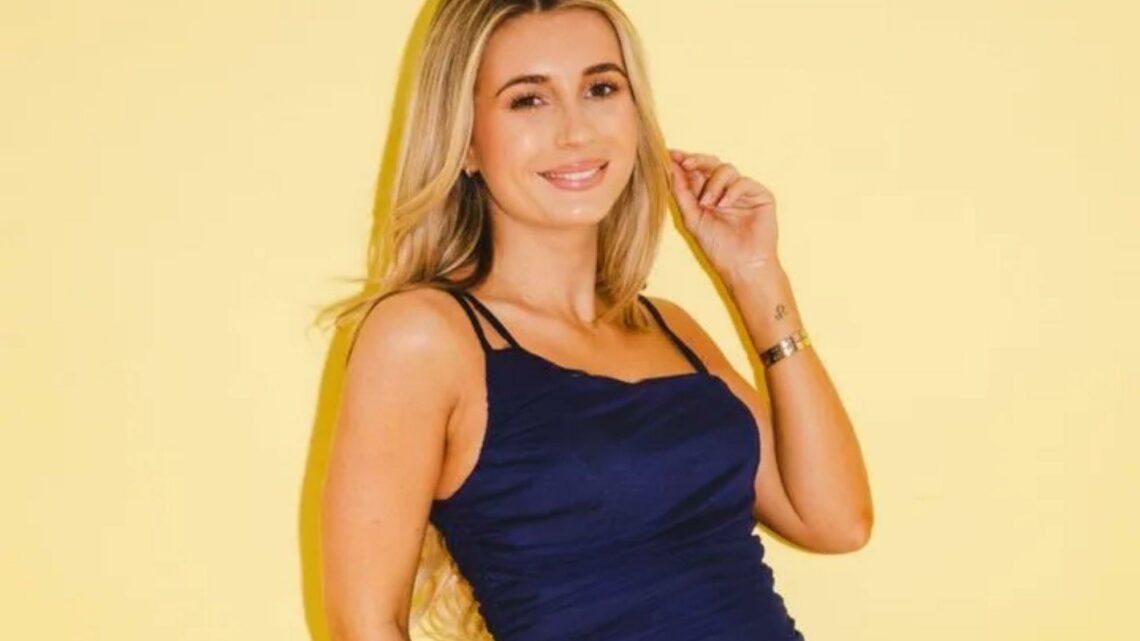 DANI DYER has revealed her due date after announcing she is expecting twins last week.

The former Love Island star and her Premier League footballer boyfriend, Jarrod Bowen are excitedly getting ready for their double delivery. 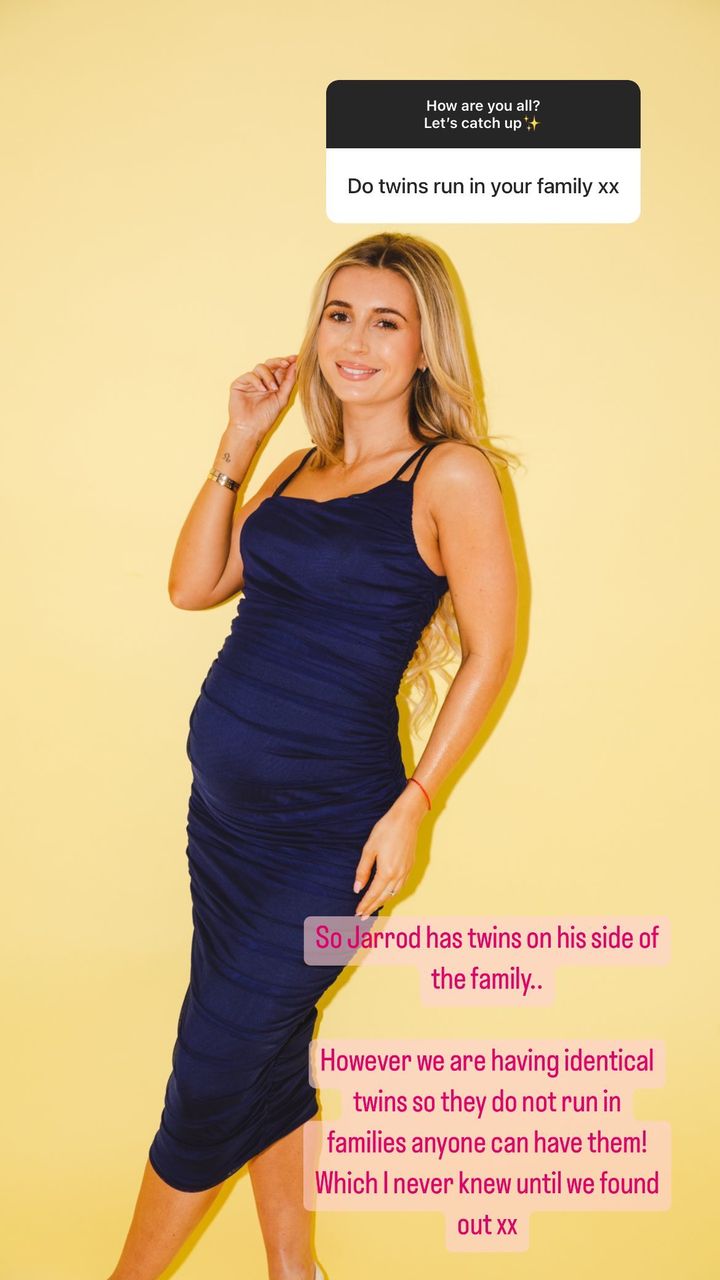 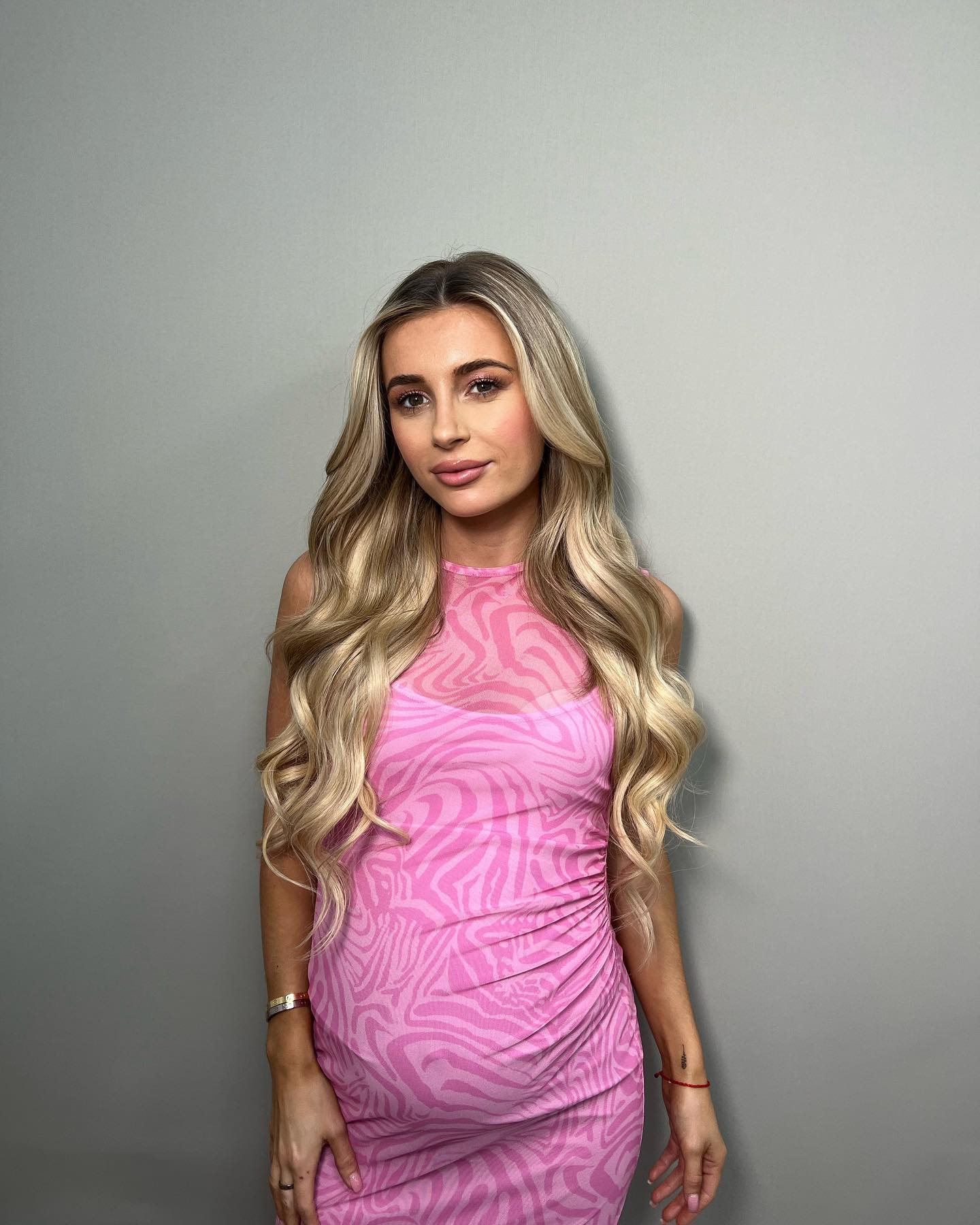 Dani, 26, hosted a question and answer session on her instagram, where the media personality revealed some surprising details about her impending arrivals.

She even admitted when the babies are due as she hinting that she is expecting her babies to arrive in May time.

Dani, who is already a mum to son Santiago, two, with her ex Sammy Kimmence,revealed: "I'm 5 months pregnant next week,

"Haven't bought anything yet need to start getting organised." 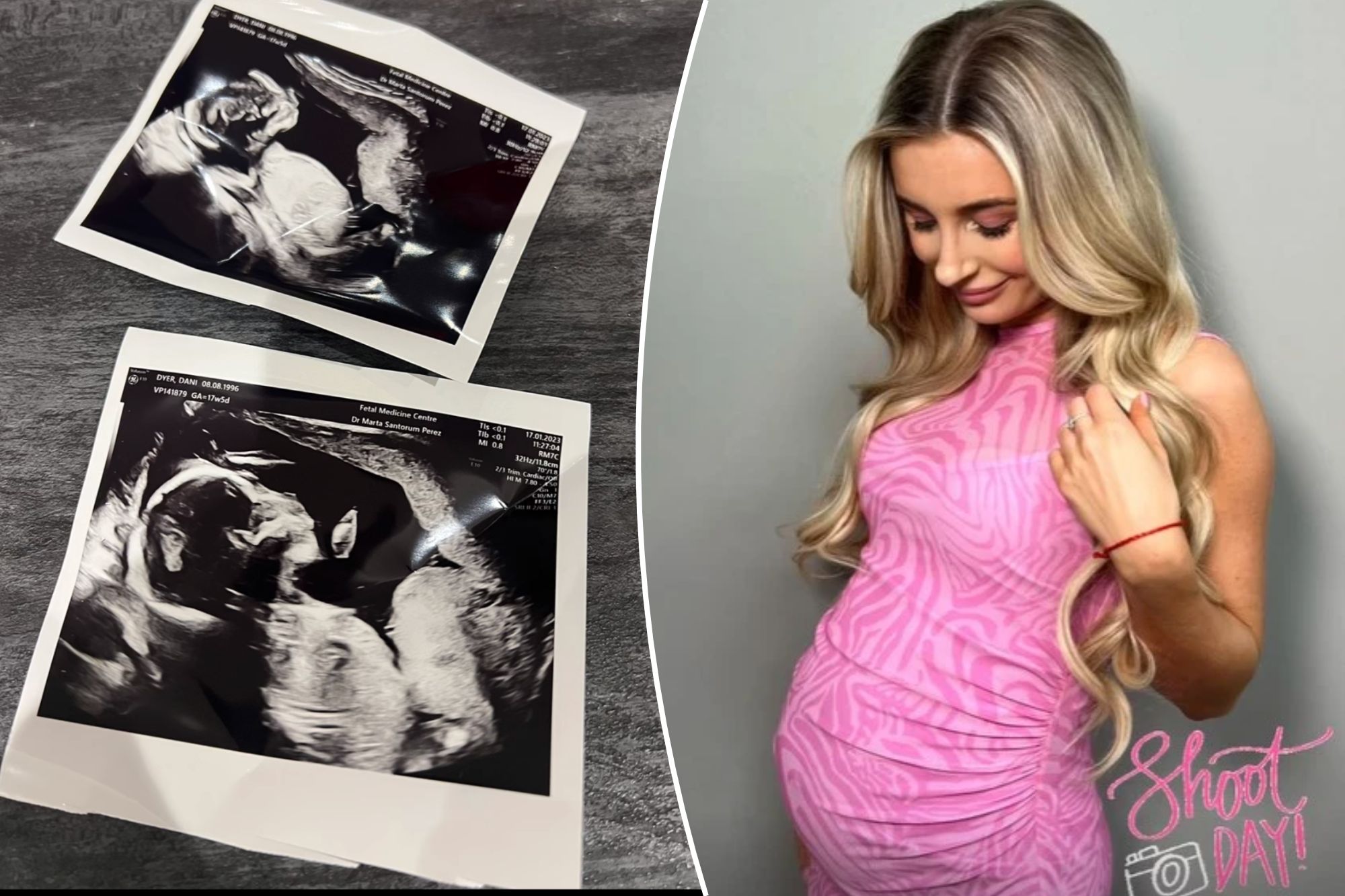 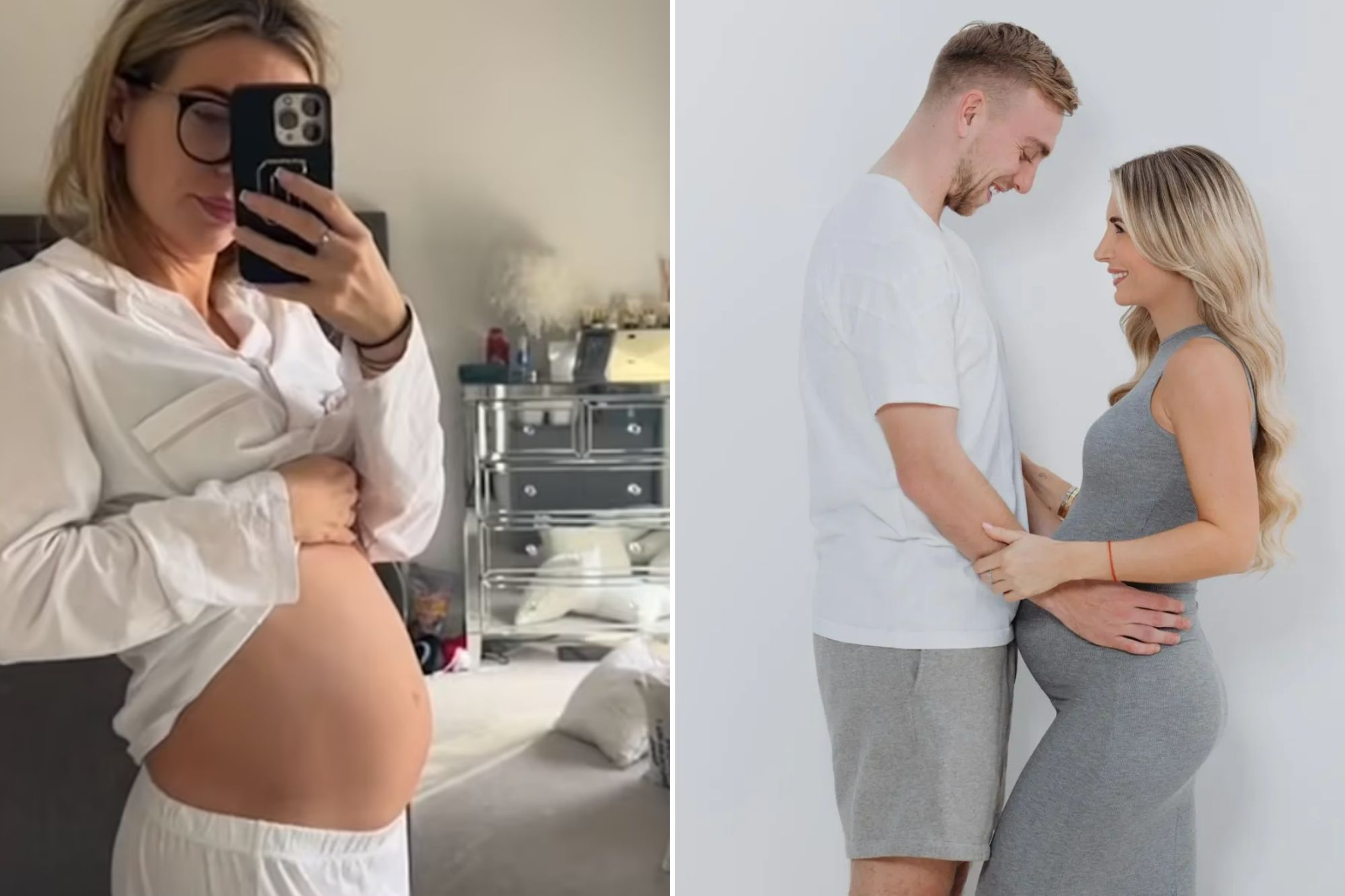 This comes after she previously revealed to her fans that doctors told her she was having identical twins.

She explained: "So Jarrod has twins on his side of the family"

"We are having identical twins, so they do not run in families, anone can have them"

She later added: "I had an early scan at 8 weeks and they only picked up one baby.

"Then I went back at nearly 12 weeks we found out it was twins.

"We laughed the whole day, we didn't believe her at first, was a really special moment."

But the star is already feeling the strain of carrying two babies in her belly.

"I have never felt so tired in my life! The past couple of week's I've started feeling more like myself.

"But that first trimester was horrendous." 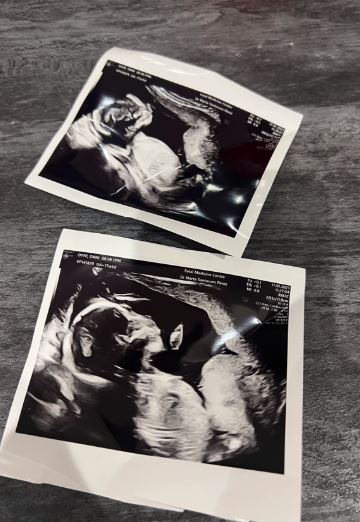 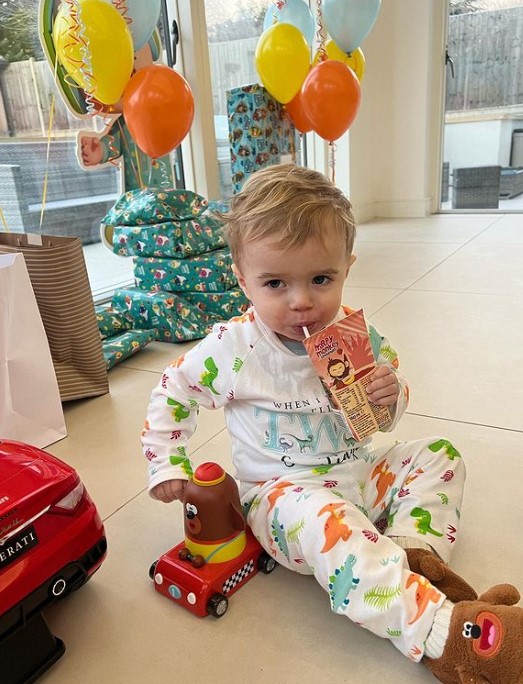 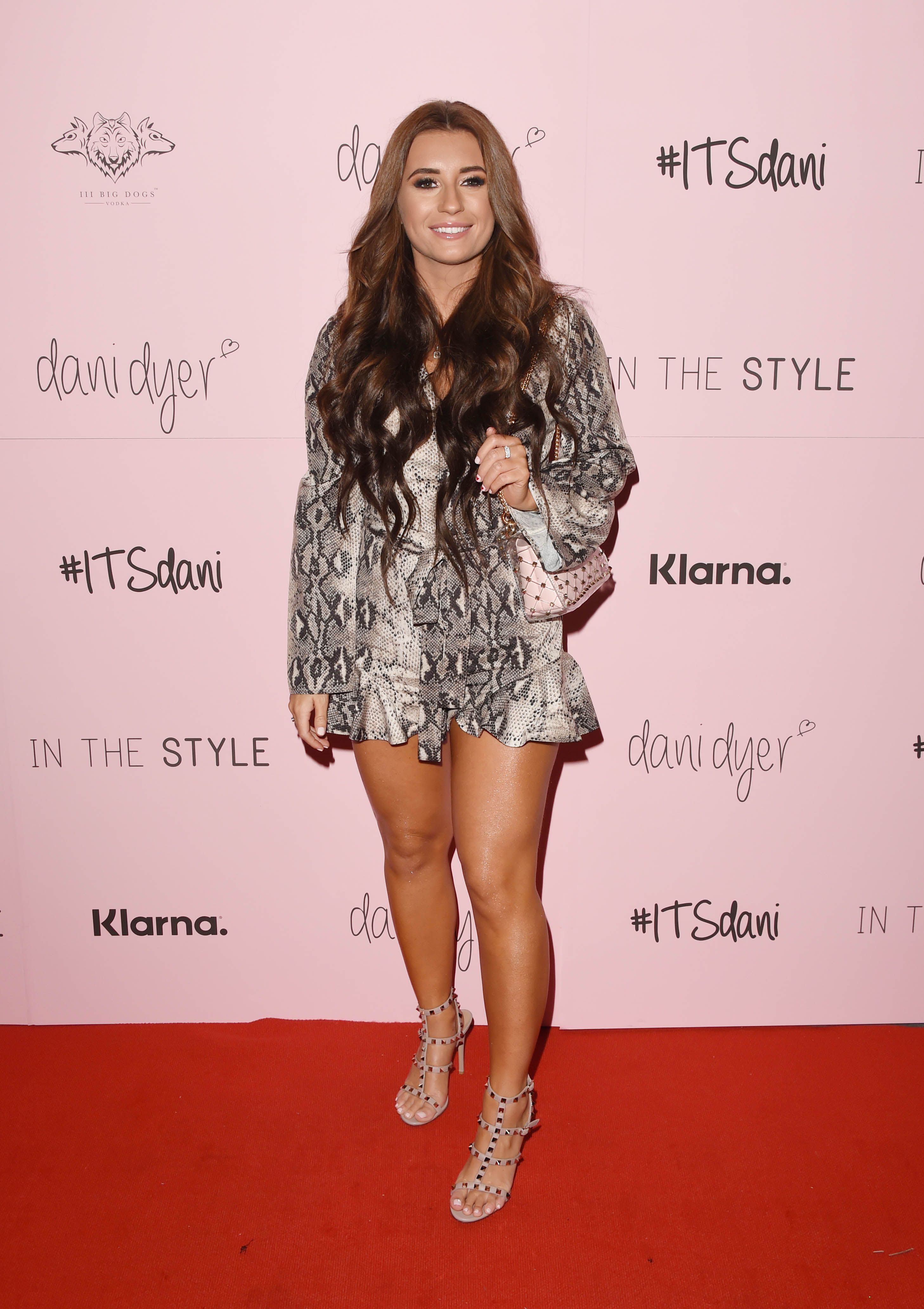