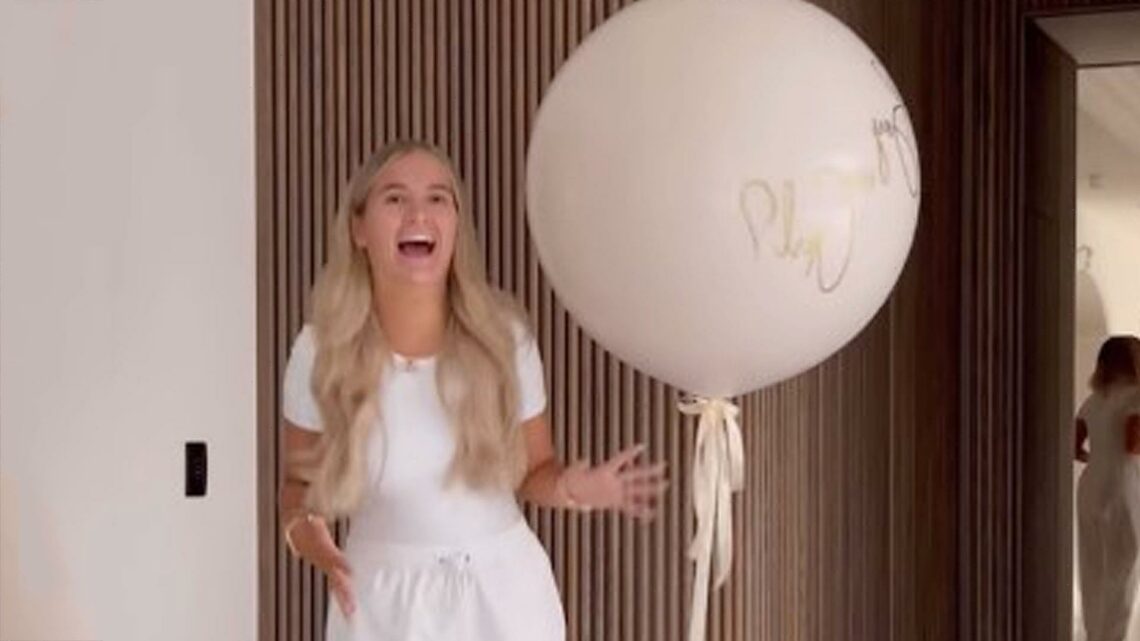 MOLLY-Mae Hague has revealed she is having a daughter with Tommy Fury.

The 23-year-old shared the happy news in a video today after recently revealing she was over six months pregnant. 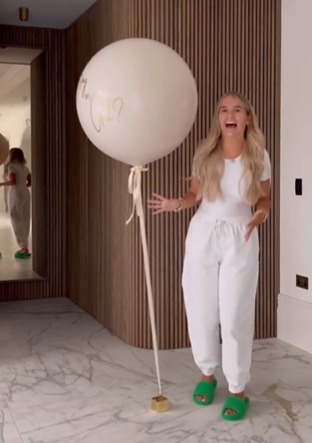 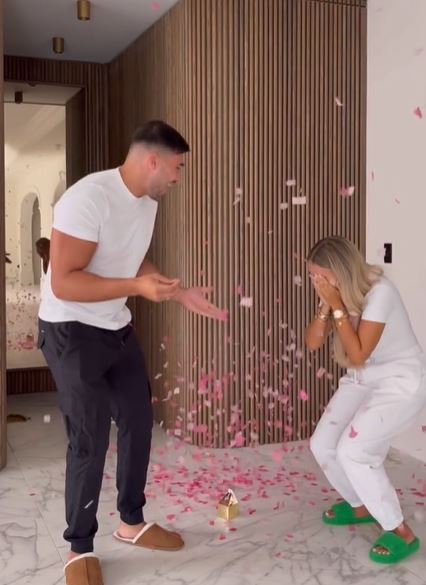 In the video Tommy is seen popping a large balloon – showering them in pink confetti.

Delighted Molly jumps for joy as she embraces Tommy, who looks over the moon. 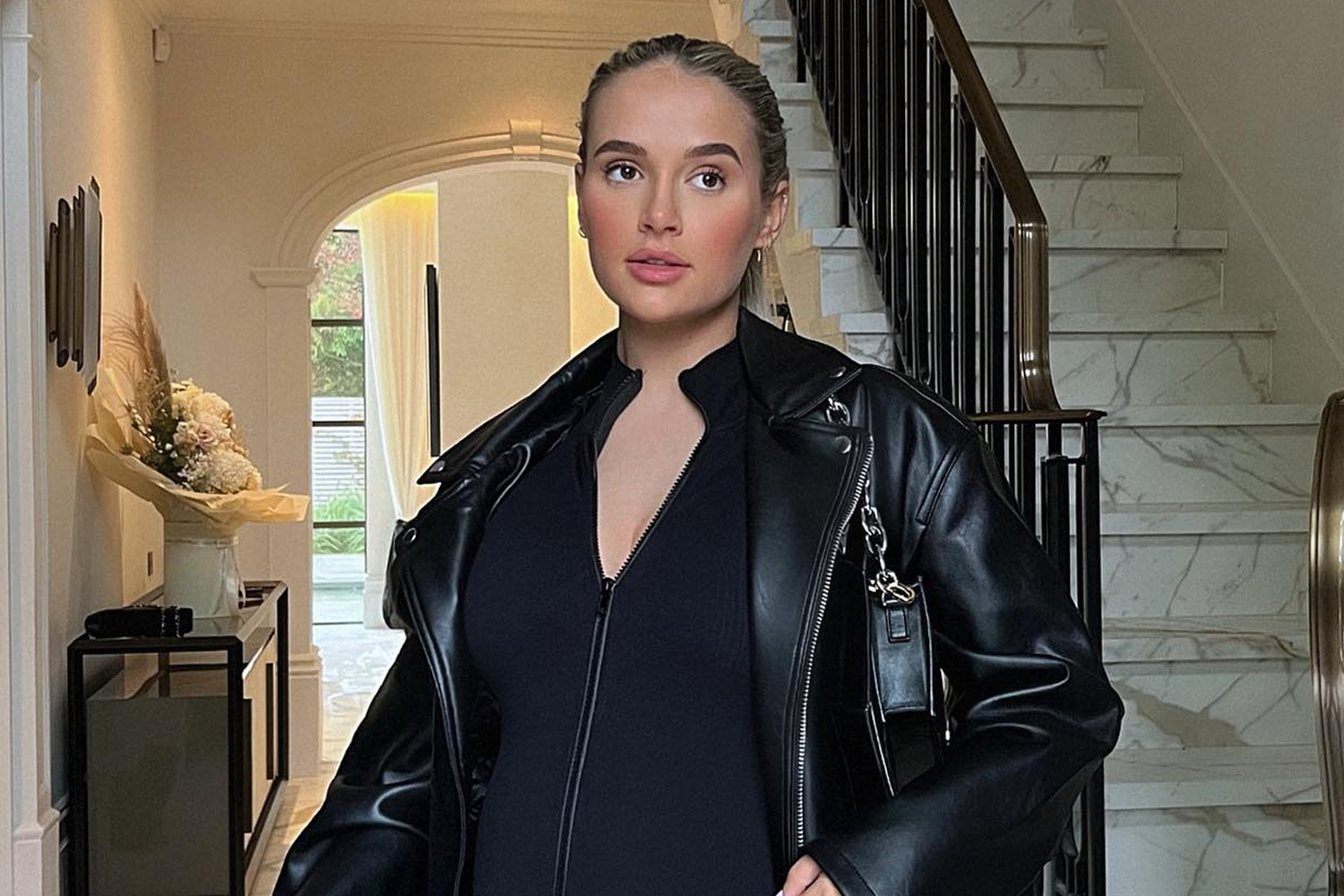 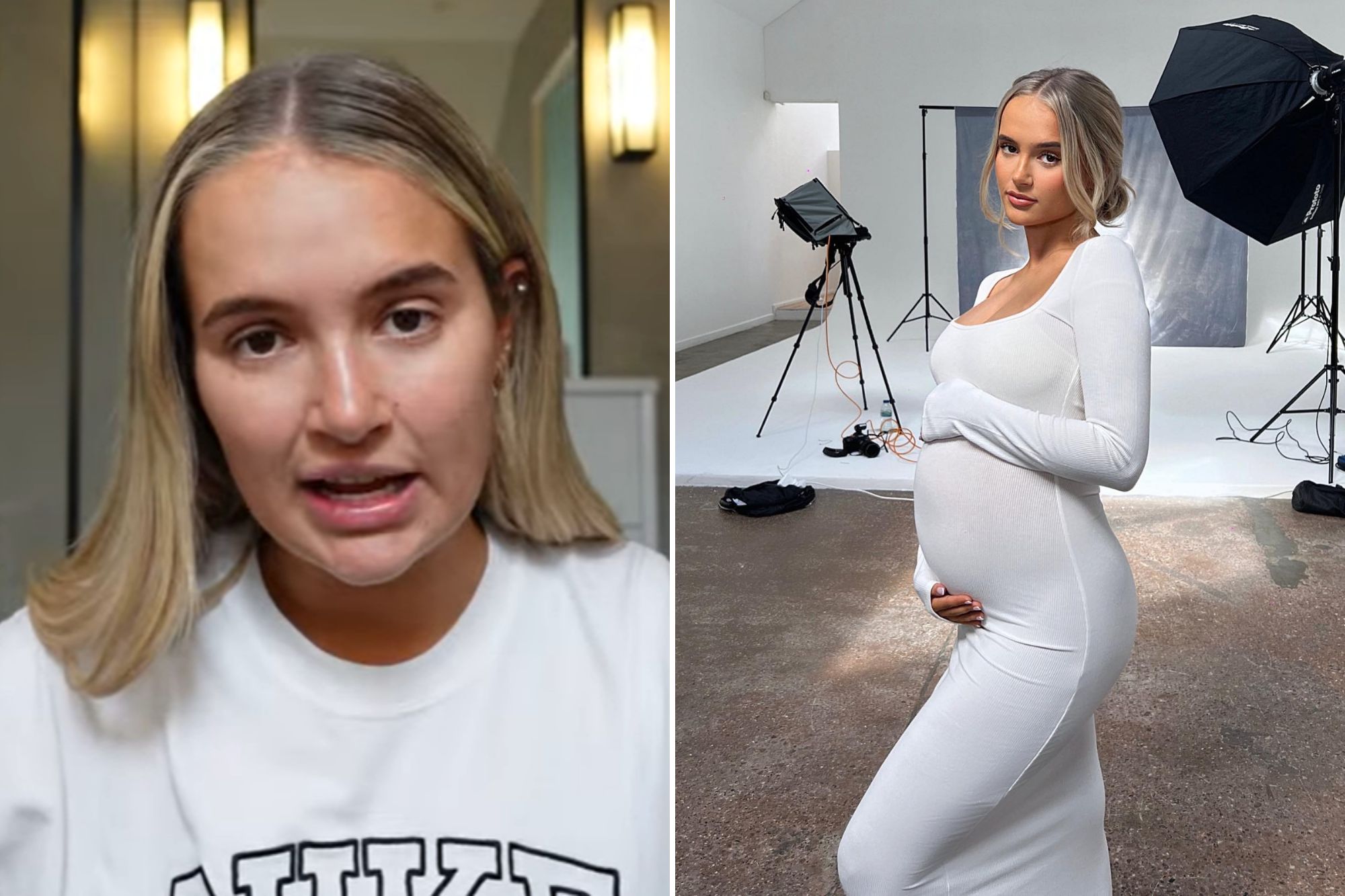 The couple shared the news on Instagram with a video which showed a clip of Molly saying "I can't wait for the adventures that we haven't even dreamed of yet" from her finale speech during their time on the dating show in 2019.

The video then cut to the couple holding her baby bump and embracing one another.

The couple met during the fifth series of the hit reality show, finishing as runners-up behind Amber Gill and Greg O'Shea.

Molly-Mae later shocked fans when she revealed she was already in last trimester.

FROM SOFA TO JUNGLE

In a video shared this week, she told fans: "When I announce, I'm going to have three months left. Three months. I'm not going to be giving specific dates, I'm going to keep those to myself.

The Love Island star added: "It's just not something I'm going to share. From around my videos you guys are definitely going to work out around the time my baby is due."

It’s thought her baby is due in January, according to the vlog timeline and other hints fans have spotted. 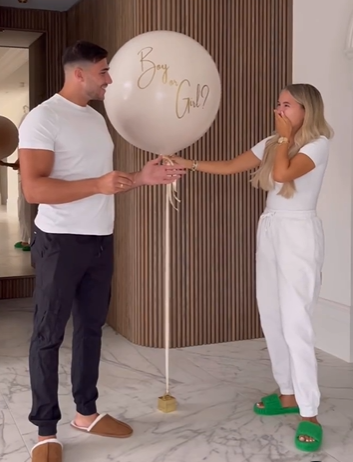 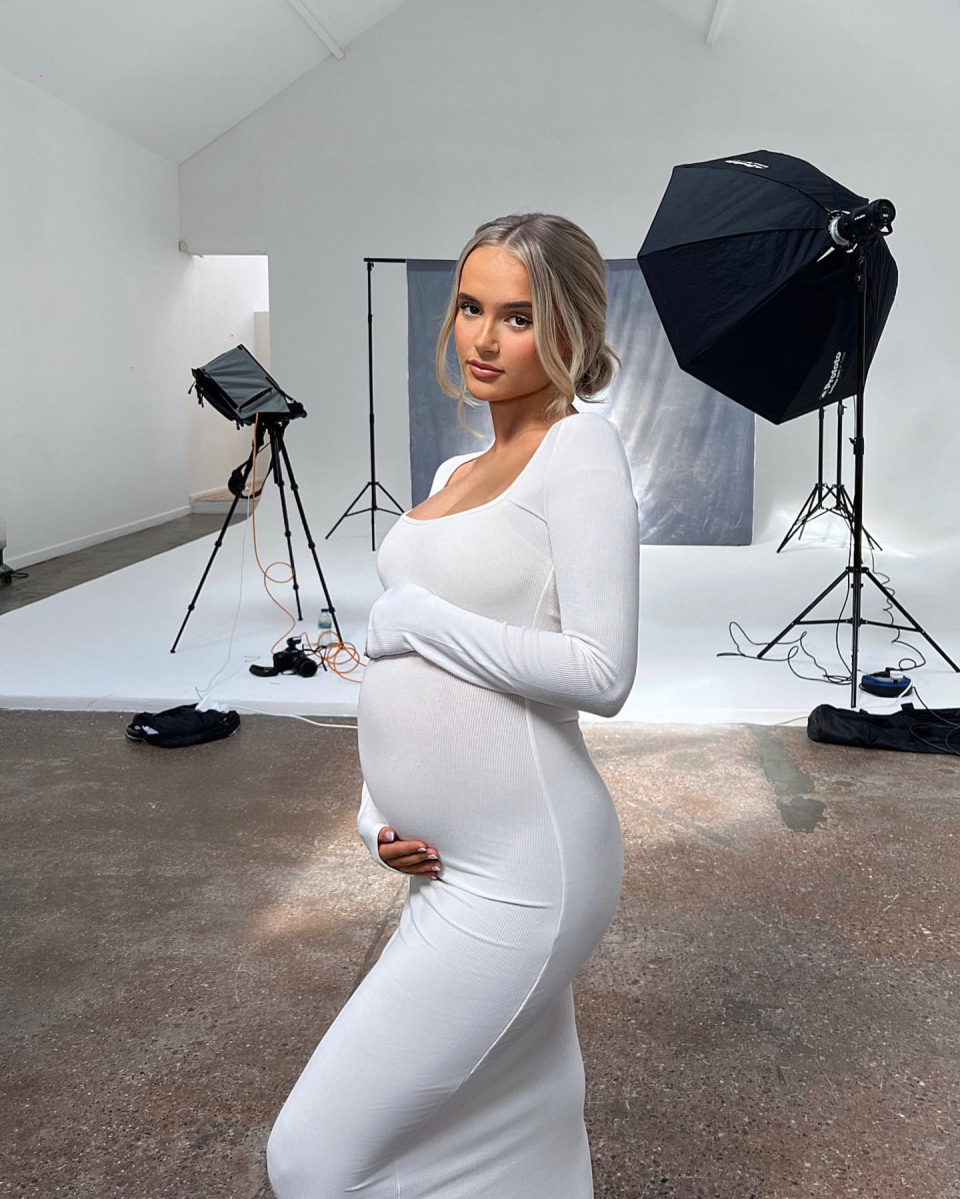 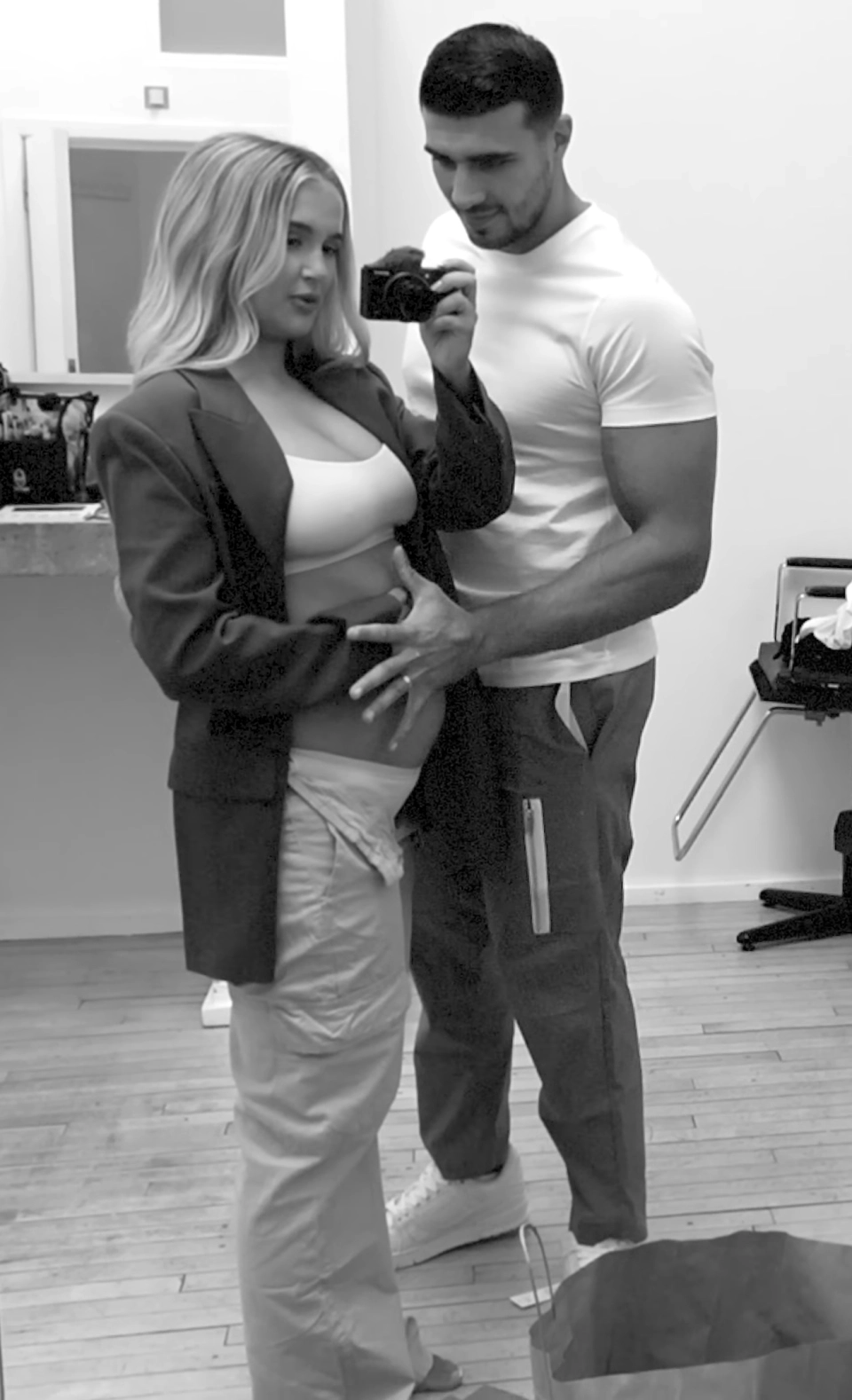