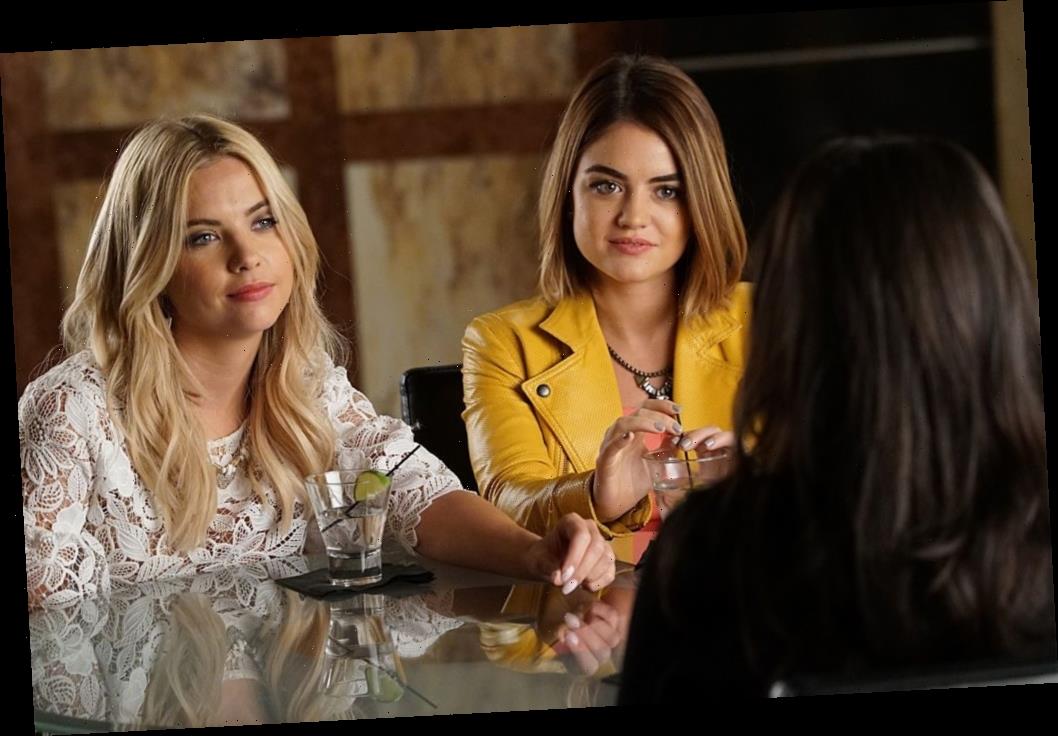 Though it’s been almost ten years since the debut of Pretty Little Liars, we still can’t get enough insider information about the cast. Especially when it comes to their off-screen friendships. Discover how Lucy Hale and Ashley Benson first met and became close long before PLL.

On PLL, Hale and Benson portrayed Aria Montgomery and Hanna Marin, respectively. Both are part of the core group of teenage girls who are best friends — that is, until one of them, Alison, goes missing. After a year apart, they come back together when Alison’s body is found — and, as it turns out, someone wants to pin her murder on them.

The actors, along with Troian Bellisario and Shay Mitchell, were featured most prominently throughout all seven seasons of the beloved series. Together with a cast of supporting characters, they discover Alison is still alive, and face off time and again against their cyberstalker, A.

They worked on a campaign together

In addition to PLL, both Hale and Benson modeled for the clothing brand, Bongo, as part of its Fall 2012 back-to-school campaign. This was when the series was in its heyday, so it made for a great promotional tool for the brand to have the stars working together.

Oddly enough, both also Hale and Benson appeared on the sitcom How I Met Your Mother separately. Hale first portrayed Robin’s younger sister, Katie, in 2007, years before PLL. She reprised her role in a season 9 episode. Benson, meanwhile, played Barney’s half-sister, Carly, who dates Ted. (This means that, while Robin and Barney were married, they were in-laws.)

Here’s how Hale and Benson met

'ello from @itsashbenzo & I this extremely early AM. (And from our sweatshirts and ice blendeds) great minds ?

So how did Hale and Benson first meet? “We met actually on Myspace,” said Hale in a recent Wired Autocomplete Interview. “I was 15. Kendall Schmidt, who was on Big Time Rush, this Nickelodeon show, he was the linking factor. I saw that he was friends with her and we became friends through him. He thought we would get along, and he was right.

Hale continued, “But we became Myspace friends, and then our first hang out was at Disneyland. We were like super, super tight when we were teenagers and then kind of lost touch. And then Pretty Little Liars brought us back together.”

Are they still friends?

Wishing my sisters love and light on the paths where life takes them. I can't wait to see what you all dominate next. ❤️❤️❤️❤️❤️ (+ @janelparrish & @imarleneking too)

These days, the stars of PLL don’t hang out together as much. Benson and Mitchell grabbed dinner in February 2020, and the latter has cited Bellisario as someone who she goes to for parenting advice. But it’s natural for people to grow apart, and Hale’s parting wish to her “sisters” above shows no ill will towards Benson or the others.

She also has a tattoo that binds her to her former co-stars. “All the girls went and got our character initial on our ‘shush’ finger,” Hale said, referring to moment from the show’s opening credits. “It’s one of my favorite ones,” she added. As Benson has one too, we’re sure that’s just one way they honor their long friendship.

Prince Harry Once Gave Some Rare Insight Into Queen Elizabeth's Relationship With Prince Philip
Can You Match the Celeb to the #TBT Photo? (It's REALLY Hard)
Recent Posts 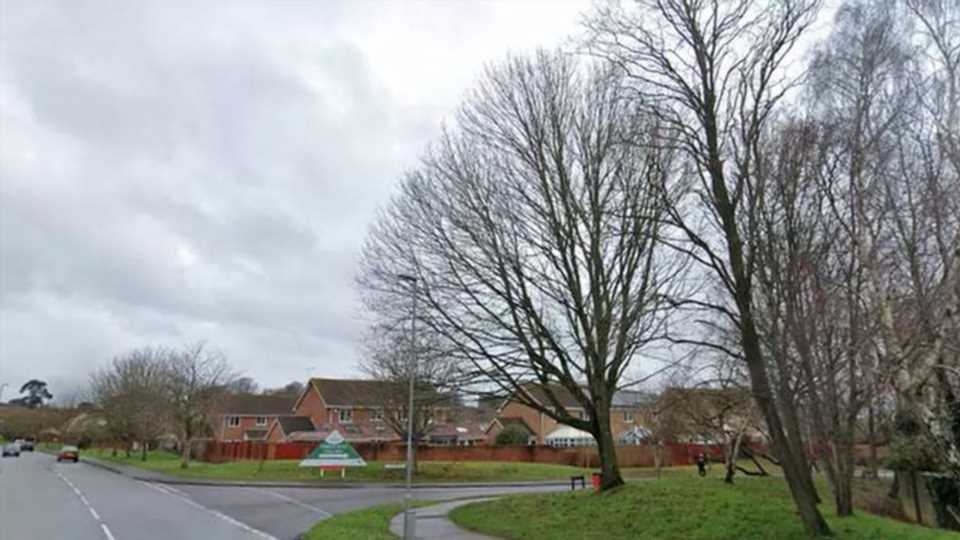 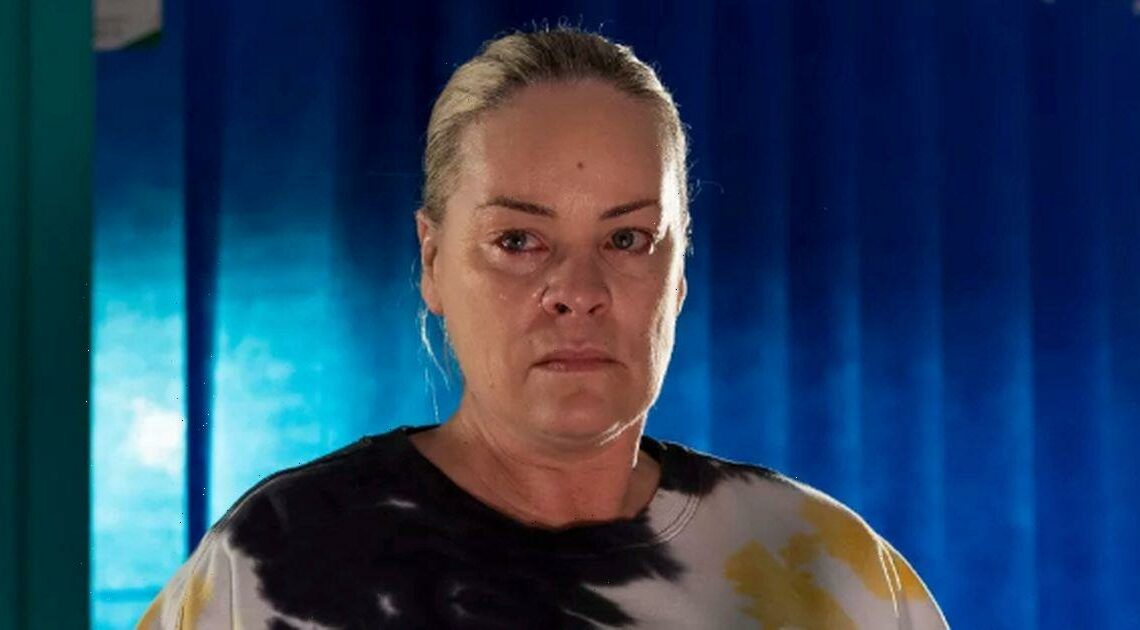