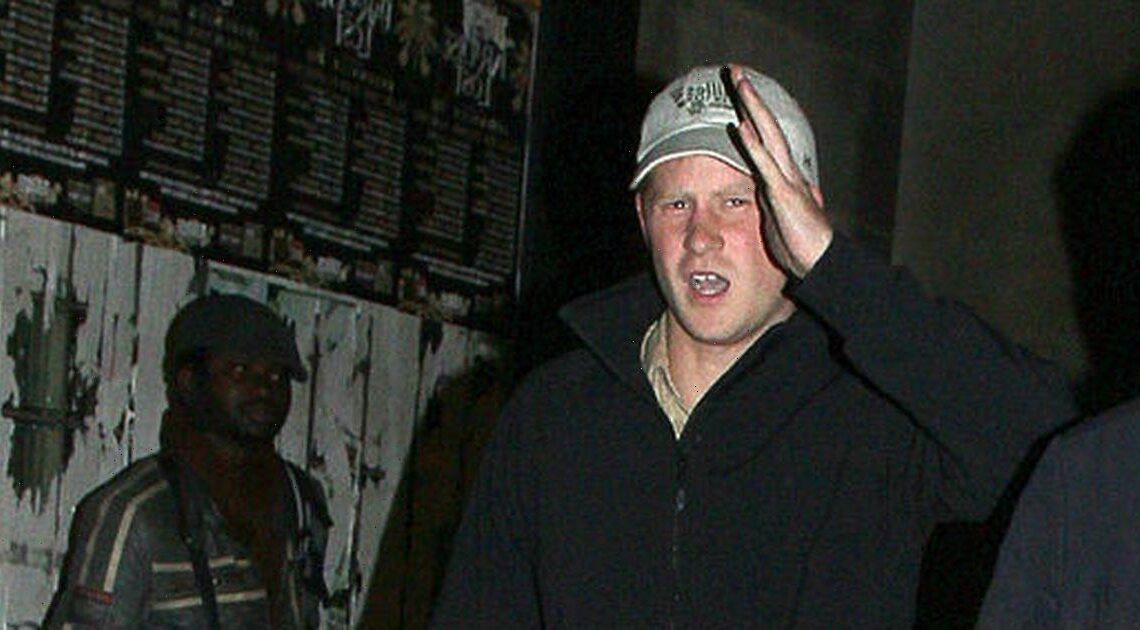 Prince Harry has admitted that he was "willing" to use alcohol and drugs to "mask" the anxiety he felt after his mum's death.

Harry was just 12 years old when Princess Diana was killed in a car crash.

And now the Duke of Sussex has opened up in his new documentary with Oprah Winfrey about mental health, suffering from panic attacks, and the memories of his mum.

In the inaugural episode of their new show, The Me You Can't See, Harry admitted: "Everywhere I go, every time I meet someone, it's like I'm being drained of […] energy."

He recalled how he would sweat and suffer panic attacks as he was thrust into the spotlight after Diana's death.

"I was willing to drink, I was willing to take drugs," Harry continued. "I was willing to do the things that made me feel less like I was feeling, but I slowly became aware that, okay, I wasn't drinking Monday to Friday, but I would probably drink a week's worth in one day on a Friday or a Saturday night.

Oprah chipped in to ask: "Did you know at the time you were doing that, that you were trying to mask something?"

"No. Completely unaware of it […] I never knew that – why would I know that?" Harry said candidly.

Harry also opened up by saying: "Every time I put a suit and tie on and had to go and do the role […] before I'd even left the house I was pouring with sweat, my heart rate was… I was in fight or flight mode," he admitted.

"Panic attacks, severe anxiety. From 28 to probably 32 was a nightmare time in my life."

Harry candidly admitted that he'd been told by family members to "just play the game" to make his life easier.

"Towards my late 20s I was starting to ask questions of 'Should I really be here?'. And that was when I suddenly started going: 'You can't keep hiding from this," Harry explained in the first episode, entitled Say It Out Loud.

"Family members have said 'Just play the game and your life will be easier. But I've got a hell of a lot of my mum in me.

"I feel as though I'm outside of the system but I'm still stuck there," he explained. "The only way to free yourself and break out is to tell the truth."

For emotional support, you can call the Samaritans 24-hour helpline on 116 123, email jo@samaritans.org, visit a Samaritans branch in person or go to the Samaritans website. – this blurb in every story at the bottom

Don’t be fooled by the outlaw gear. Being a bikie is big business