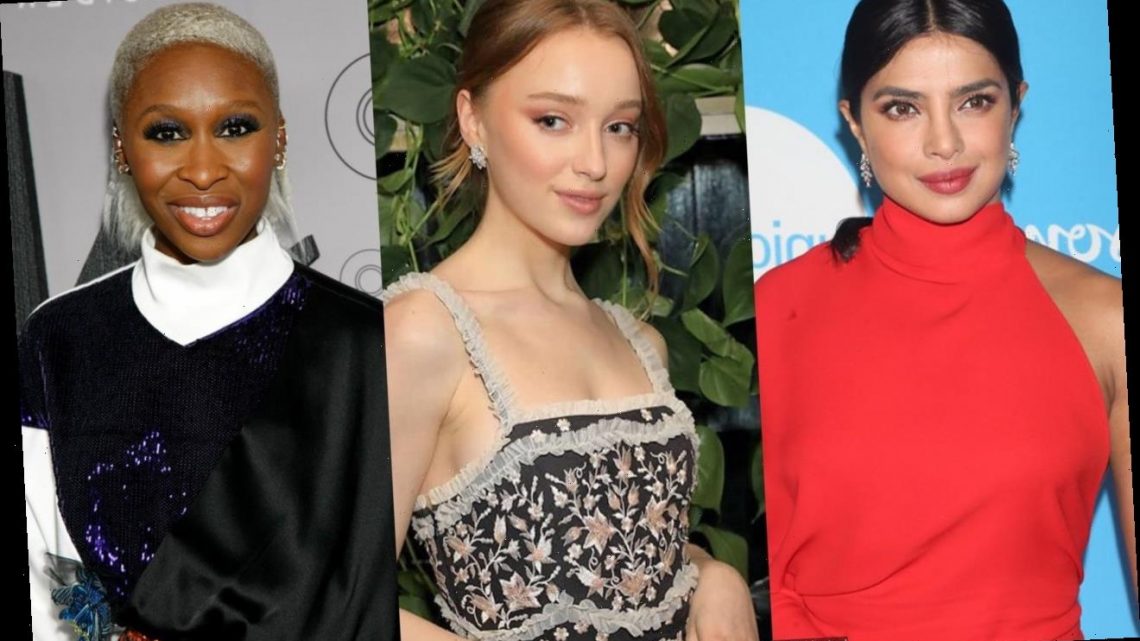 The upcoming EE British Academy Film Awards is set to be a star-studded affair with a host of famous presenters like Renee Zellweger, Chiwetel Ejiofor, and Tom Hiddleston.

AceShowbiz –Priyanka Chopra, Phoebe Dynevor, and Cynthia Erivo are among the stars presenting at the 2021 EE British Academy Film Awards in London on Sunday (11Apr21).

Details of the virtual event, which will be recorded at the Royal Albert Hall and broadcast on the BBC Saturday 10 April and Sunday 11 April were announced by BAFTA on Thursday (8Apr), ahead of the ceremony, which will dispense with the red carpet to adhere to current coronavirus restrictions.

While actors James McAvoy, David Oyelowo, Pedro Pascal, and Jonathan Pryce will also be making an appearance, with actresses Rose Byrne, Andra Day, and Anna Kendrick set to be beamed in from Los Angeles in a trans-Atlantic link up for the show.

Musical guests will include Liam Payne‘s previously announced AR music performance, which will be broadcast via EE’s 5G network as a hologram on Sunday night.

While British artist Celeste will sing her nominated track “Hear My Voice” from “The Trial of the Chicago 7“, and Leslie Odom Jr. will duet with Corinne Bailey Rae on the song “A Change Is Gonna Come” from his film “One Night in Miami…“.

British royal and BAFTA President, Prince William will also be making an appearance at the event on both days.