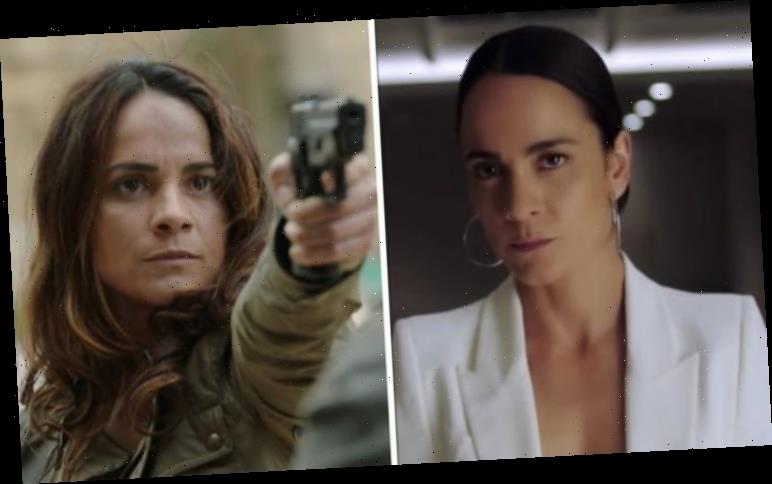 Queen of the South: Fifth season teased by USA Network

Throughout the past four seasons of Queen of the South, Teresa (played by Alice Braga) has already been through a lot. At the start of season one, she was fleeing to the US from Mexico after her boyfriend was murdered for being part of a drug cartel. In Texas, Teresa joined the Vargas cartel under the leadership of Camila (Veronica Falcón) before outgrowing her boss and starting her own cartel.

At the end of season four, Teresa really grew into her role of Queen, now sporting a crisp white power suit.

But according to writer Ryan O’Nan – who also played King George between seasons two and four – she is not done changing.

In a recent Q&A on his Instagram account, he spoke about how the loss Teresa experienced in the past, with the death of her lover Guero (Jon-Michael Ecker) changed her.

“Her trajectory in the series is very much like her going from nothing at the very beginning of what she is to the Queen,” explained O’Nan. 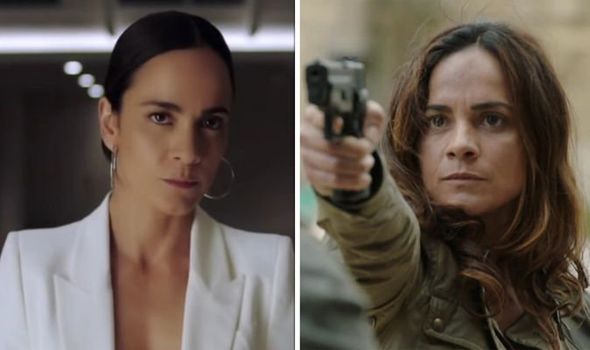 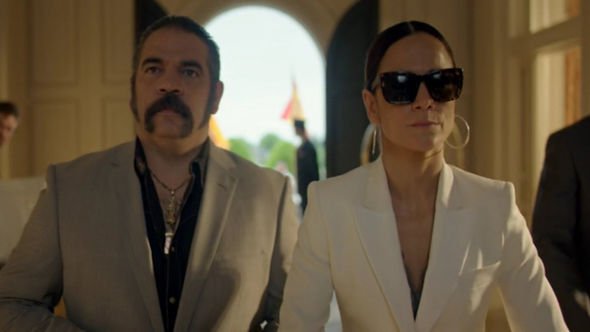 “And that’s the question of the series: as Teresa makes her way towards [becoming] the Queen who we see in these flash-forwards at the beginning of each season, how is she going to get there and in order to get there?”

The writer explained in order to achieve her goals, Teresa “is going to have to trade little pieces of her soul in order to get closer to the top”.

“And the question is, will she still be Teresa when she gets there? Or will she have traded all of her soul away?” he mused. 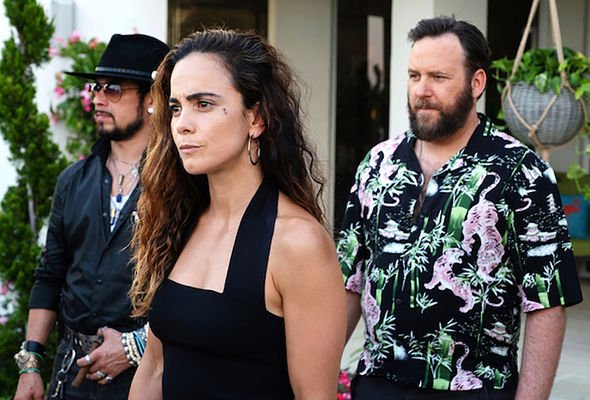 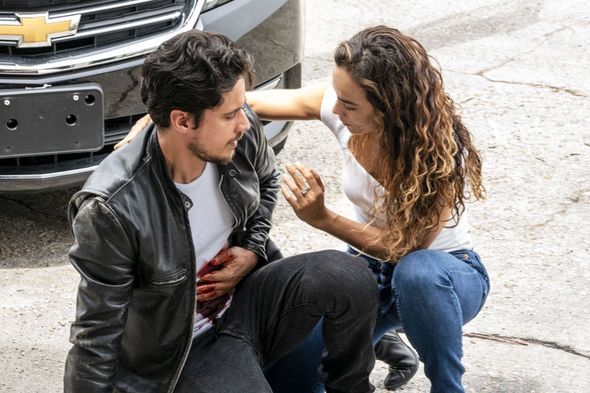 O’Nan also explained how the person Teresa will be in the future, “is very different than the first Teresa we see”.

While Teresa is ultimately a good person, to get further along in her journey, she will have to undergo a transformation.

According to O’Nan, she will have to “lose certain amounts of innocence and heart and that soul that we know of her and they get ripped away in these deaths along the way”.

One potential death was already teased by the latest teaser for season five.

A clip shared to Twitter by the official Queen of the South account, saw Pote Galvez (Hemky Madera), Boaz Jimenez (Joseph Thomas Campos) and Teresa in quite a precarious situation.

“Teresa’s safety’s the most important thing, cabron,” says Pote before pointing the gun to Boaz’s temple.

As he is kneeling to the ground, the sicario continues: “Say the word… and I’ll take care of this pendejo once and for all.”

While the short clip show’s Teresa’s face, it does not reveal if she decides to kill her ally.

Boaz was put in charge of running Teresa’s business in the Miami area.

As Teresa is planning on expanding on the East Coast, she might find that he is interfering in her business.

At the same time, Teresa will certainly be heartbroken when her men will start questioning James’s (Peter Gadiot) loyalty before he returned wounded.

Will all these dwindling loyalties end up breaking Teresa? 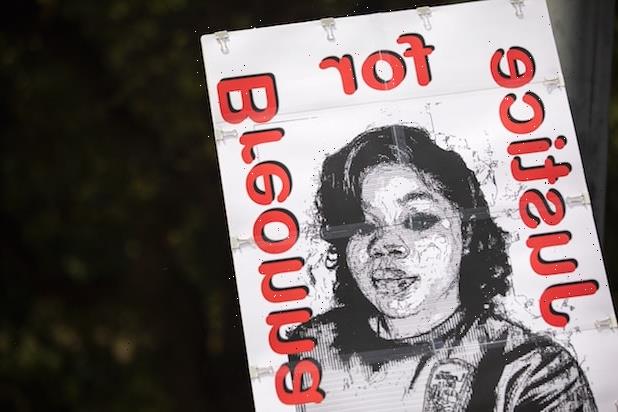