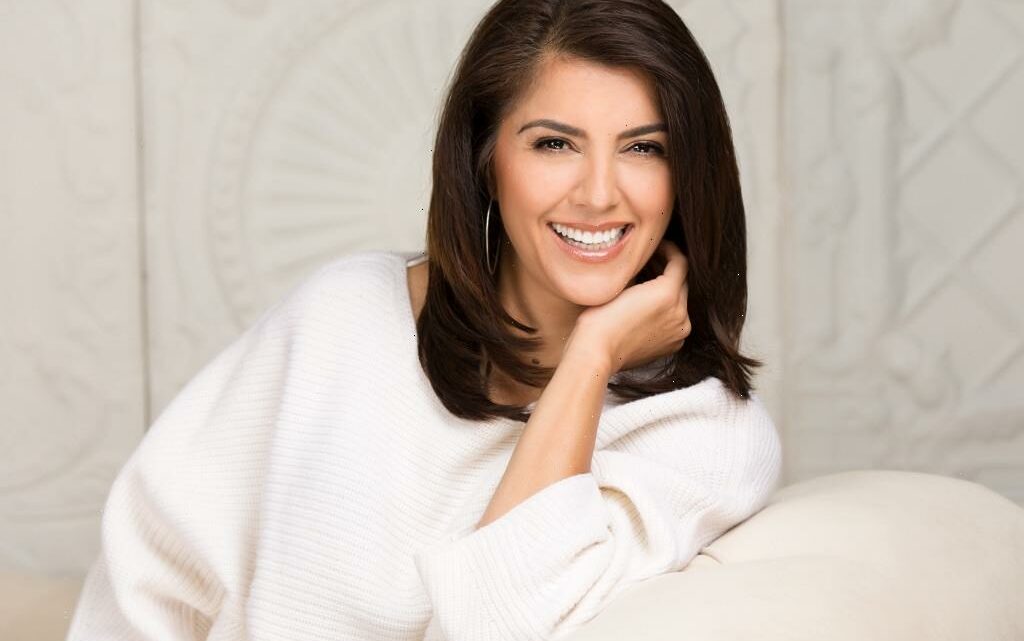 Rachel Campos-Duffy has been tapped to co-host Fox & Friends Weekend, the announcement coming days after the network confirmed that they were parting ways with Jedediah Bila.

Campos-Duffy will debut on June 12, along with co-hosts Pete Hegseth and Will Cain.

The network also announced that Lawrence Jones would take on a new position as an enterprise reporter on the Fox & Friends franchise, and will continue t fill in as a co-host of the weekday and weekend editions of the show.

Campos-Duffy will be the only Hispanic woman to host a cable news morning program. The mother of nine children, will continue to host Moms on Fox Nation, and will begin to host a podcast, From the Kitchen Table — the Duffy’s, this Friday for Fox News Audio with her husband, former Rep. Sean Duffy (R-WI). The episodes will be available weekly starting on June 5.

Campos-Duffy joined Fox News as a contributor in 2016, and has been a regular guest host on Fox & Friends, a panelist on Outnumbered and a rotating host on Fox News Primetime at 7 PM ET. She was a cast member of The Real World: San Francisco (Sean Duffy was on The Real World: Boston).

Bila had been an occasional critic of Trump. She tweeted support of Rep. Liz Cheney (R-WY) after she was ousted from her GOP leadership position in the House, calling the action “completely unhinged.” She also chided Donald Trump last year for his criticism of Chris Wallace, the host of Fox News Sunday. 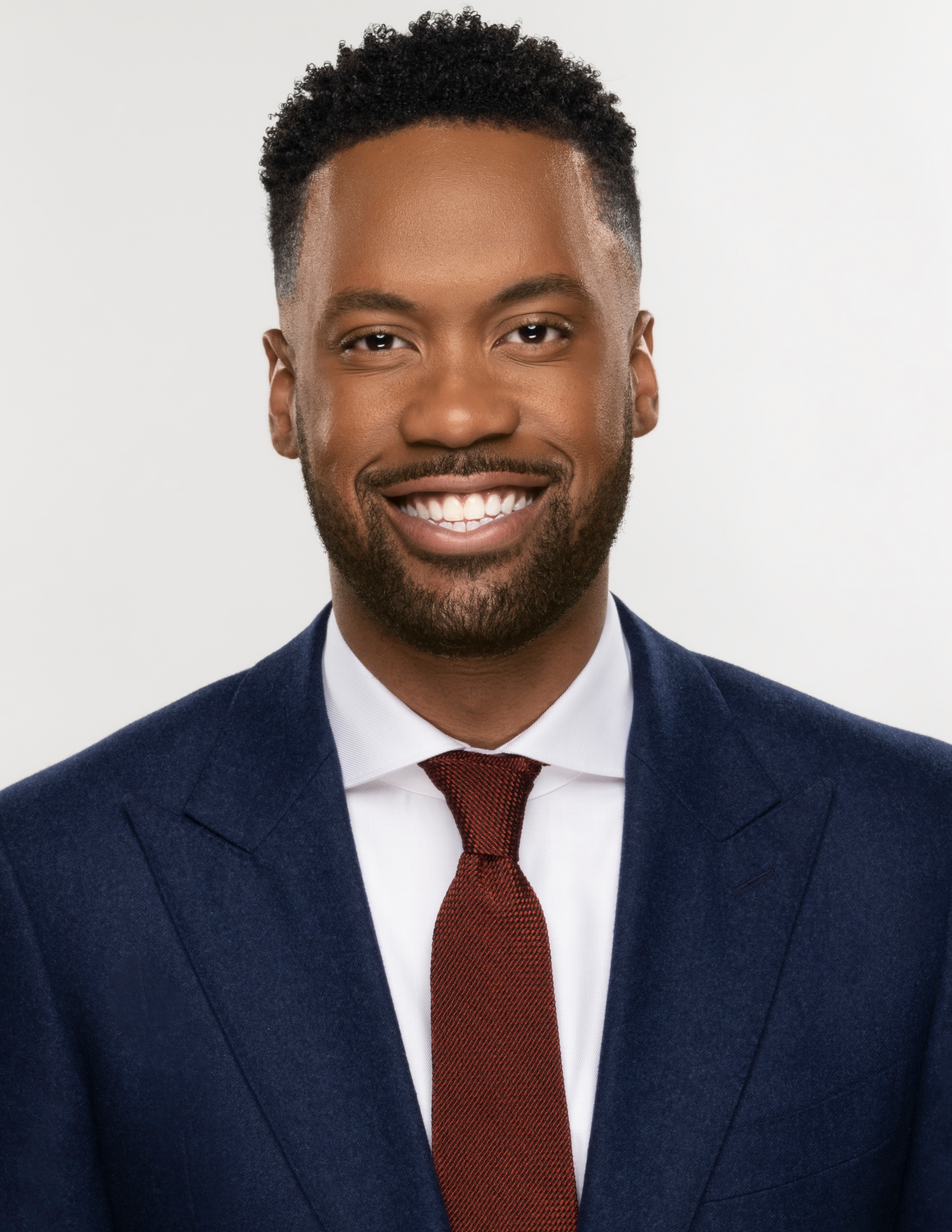 Campos-Duffy has been a steadfast supporter of Trump, retweeting one of the former president’s statements on March 10 with the message, “This statement is one of the reasons I miss President Trump. After four years, he refused to turn into a politician and always told us exactly what he was thinking. It’s still refreshing to me.”

In December, after the network aired an interview with Trump as he pursued claims of election fraud, Campos-Duffy said, “I just feel for the president. I see the pain and the frustration. You do everything you are supposed to do. You run the country well. You campaign your heart out while the other guy is in the basement. And in the end, fraud and shenanigans at the local level, you’re robbed. And we’ve all been robbed. When elections don’t go well, when there is fraud, where there is these kinds of shenanigans, we all lose.”

But Trump’s campaign and its allies lost more than 60 election challenges in court, and the then-president’s attorney general, William Barr, told the Associated Press in early December that there was no evidence of widespread election fraud.

Jones joined Fox News Media in 2018, and is known for his “man on the street” segments. He hosts Keeping Up with Jones for Fox Nation and will have his third stint hosting Fox News Primetime this week.