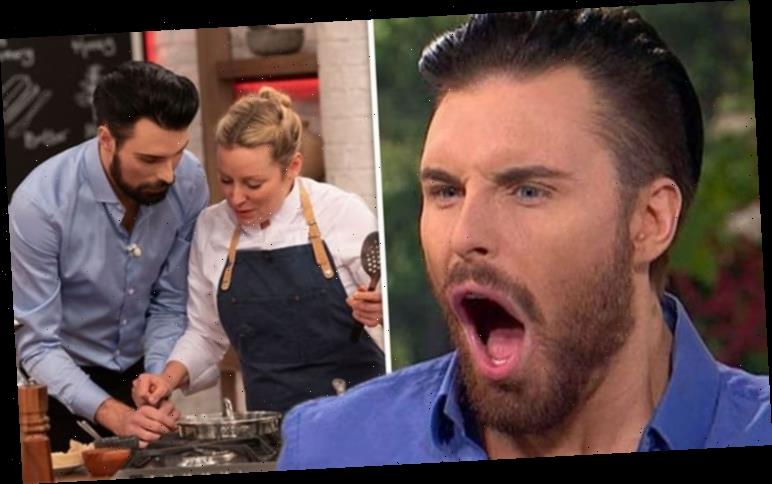 Rylan, 31, is taking over from Ainsley Harriott, 63, to introduce a whole new generation to the BBC classic afternoon challenge show, Ready Steady Cook. The host will be joined by five new chefs, all helping budding cooks to produce amazing dishes with just a handful of ingredients. Although the programme is airing in the modern age, all the beloved features which made the show such a hit will be returning. However, there were one or two unfortunate mishaps on set, which led the presenter to get stuck in on the action.

As well as the Strictly Come Dancing It Takes Two star hosting the show, viewers will be introduced to world renowned chefs.

Even though they are the professionals in the kitchen, even they can have minor slip-ups on occasion.

However, one of them caused mayhem on set, leading chaos to ensue as they destroyed a fundamental piece of equipment needed to cook the food. 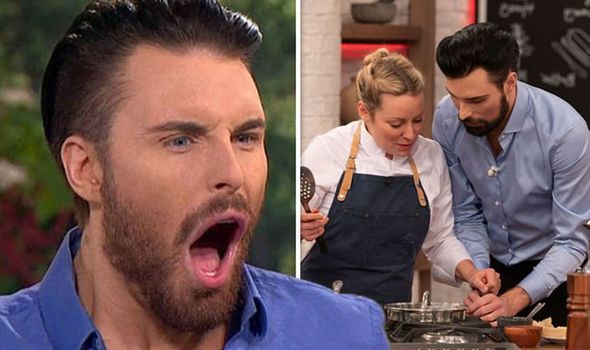 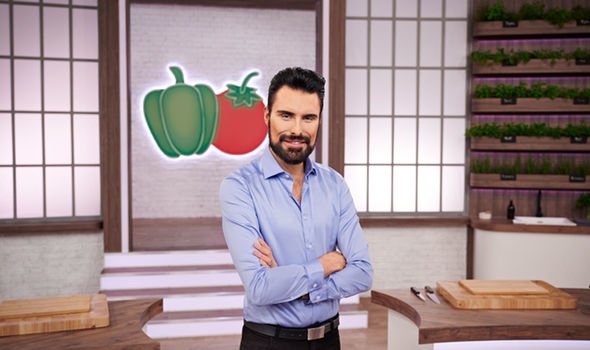 Speaking to press, including Express.co.uk, Rylan explained exactly what happened, with Akis firmly in the frame for causing the disaster.

The host said: “Akis, he’s so heavy handed. I think he broke the oven twice because he’s just so like, he’s your typical Greek Adonis.

“He just loves it, that is Akis,” the presenter joked, before detailing how he had to jump in and save the day.

“Yeah, he broke the oven door twice and for about six minutes, I think I was just trying to ask what’s going on in the kitchen whilst holding an oven door shut for fear of a chicken not being cooked.” 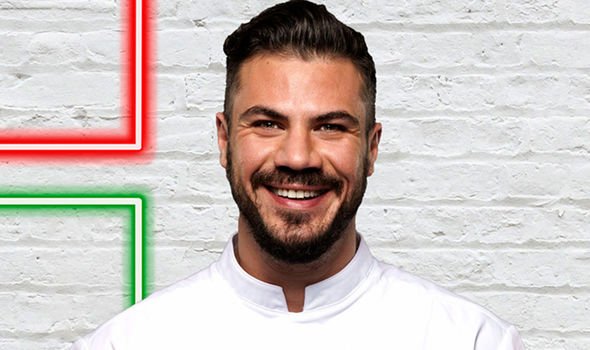 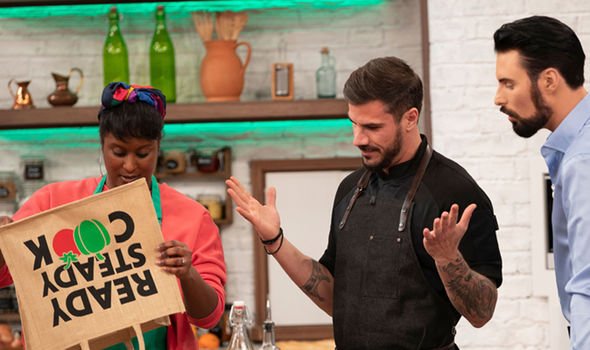 I am there to help

“I am there to help as much as I can,” the host quipped and having been a contestant of a food challenge before, Rylan knows when things are being pushed tight to the wire.

The host took part in Celebrity Masterchef in 2015 and made it all the way to the final, but was beaten to the crown by Pussycat Doll, Kimberly Wyatt, 38.

Being under the pressure of reaching a deadline, the presenter knows all to well what it’s like to be in the hot seat.

Therefore, when contestants were cutting it fine on the Ready Steady Cook set, it’s fair to say the host was more than a little worried.

The presenter explained: “There was genuinely times where I’m going, ‘There’s one minute left. So, as a reminder in the green kitchen, Romy’s working with a pineapple, a halibut and some broccoli.’

“And I’m looking you know, the halibut’s still raw, on the side, wrapped in its paper not even open and i’m like, ‘This isn’t going to happen.’

“But somehow, like a peeler comes out and then boom, it’s sashimi.”

Describing how things can turn around in the space of seconds, Rylan added: “It’s just crazy how quick and easy – there were so many things that I like to eat and I’m quite a fussy eater.”

Before taking on the main role, Rylan has revealed how he needed permission from the original stars of the show before giving the green light.

Speaking with Weekend Magazine, the host explained: “The first thing I did when the BBC asked me to join was call Fern [Britton; original presenter] and Ainsley, it’s the way I’ve been brought up.

“If I know someone’s done a job before me, I ask, ‘Are you all right with me doing it?’ Both of them were so lovely.

“It’s been ten years since the show was on, and a lot has changed since then,” he continued, and fans of the programme will be in for a treat to discover what new additions are being brought in to shake things up.

Ready Steady Cook airs weekdays at 4:30pm on BBC One.