Home » TV and Movies » Rebel Wilson and Jacob Busch Split 4 Months After Confirming Their Relationship: He 'Was Not the One' (Source) 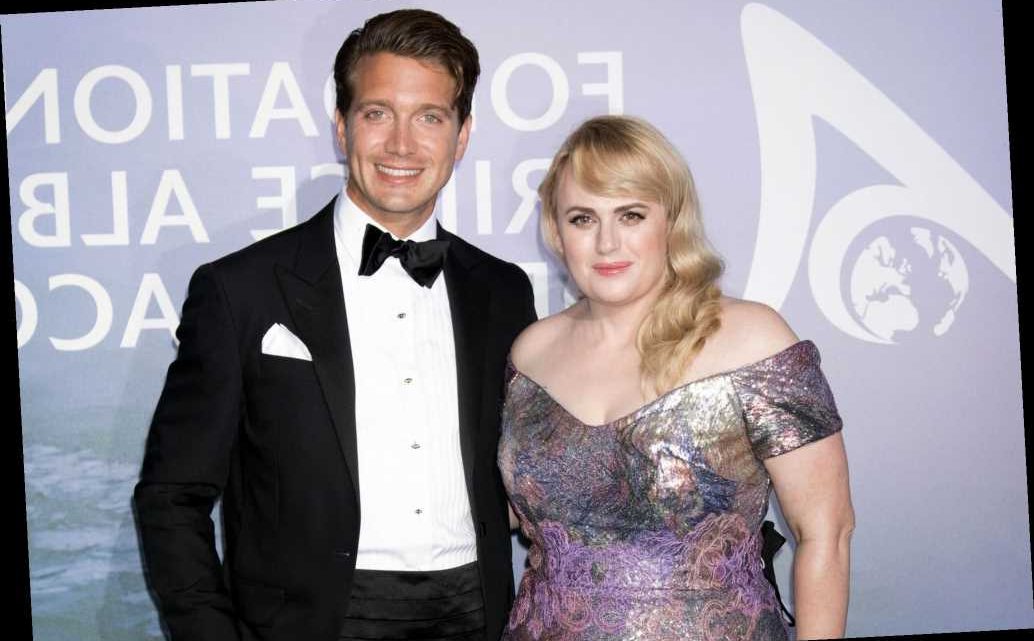 Rebel Wilson and Jacob Busch Split 4 Months After Confirming Their Relationship: He 'Was Not the One' (Source) Rebel Wilson is back on the market!

A friend of the actress tells PEOPLE the Bridesmaids actress and Jacob Busch have split four months after making their relationship Instagram official.

"Jacob was an amazing guy but just not the one for her long-term," says the friend.

The actress, 40, shared a new photo of herself on Instagram Tuesday in which she referred to herself as a "single girl" while showing off her slim figure in a denim dress and cropped yellow cardigan.

"Lots on my mind…aghhhhhh…#single-girl-heading-to-Super-Bowl!" she wrote in the caption of her post.

The Pitch Perfect star went public with her relationship with Busch, 29, in September by sharing a sweet photo of the two boarding a helicopter alongside Helen Mirren and Kate Beckinsale. The couple made their red carpet debut shortly after when they attended the Monte-Carlo Gala For Planetary Health in Monaco.

"This is the first guy she's met who is a match for her humor and personality. Someone who has his own life and success and isn't intimidated by her," a source told PEOPLE at the time. "He's entrepreneurial and they're both very business-minded."

The former couple frequently shared updates of their romance on social media, enjoying vacations in Mexico and Aspen where they enjoyed skiing.

In September, Wilson told PEOPLE she spent all of 2019 going out on as many dates as possible before meeting Busch.

"Last year was the year of love, that's why maybe I'm still so obsessed with dating and stuff because I deliberately went out and I dated a lot of different people," Wilson said. "And I wasn't very experienced in love and relationships, my movie Isn't It Romantic was pretty similar to my real life in that respect. And so I went out and just gave it my all, tried really hard to find love and stuff."