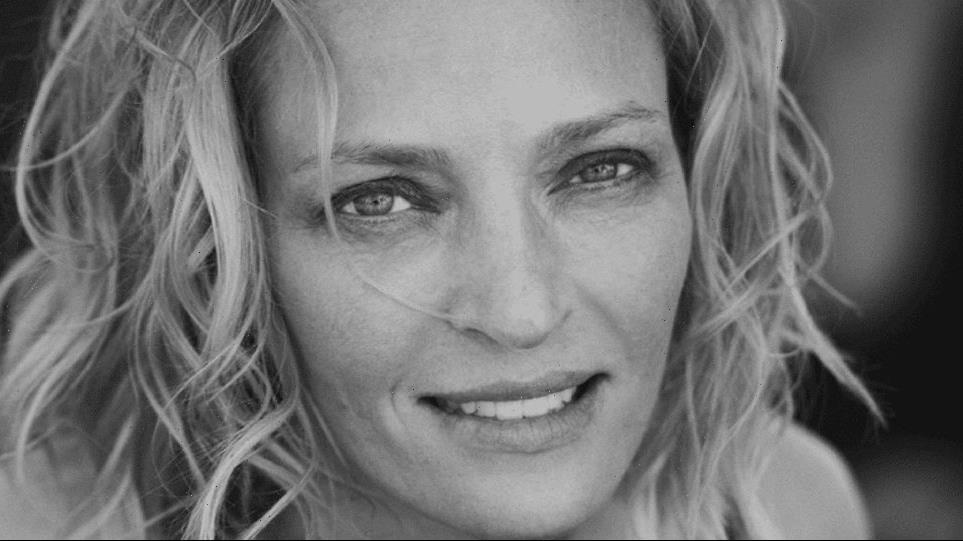 Red, White & Royal Blue will follow the Mexican-American character Alex Claremont-Diaz (Perez) who, upon his mother’s (Thurman) election as President, is promptly cast as the American equivalent of a young royal. Handsome, charismatic, brilliant―his image is pure millennial-marketing gold for the White House. There’s only one problem: Alex has a long-running feud with his royal counterpart across the pond, Prince Henry (Galitzine). And when the tabloids get hold of a photo involving an altercation between the two, U.S./British relations take a turn for the worse.

Heads of family, state, and other handlers devise a plan for damage control: staging a truce between the two rivals. What at first begins as a fake, Instagramable friendship grows into something more meaningful than either Alex or Henry could have imagined. Soon Alex finds himself hurtling into a secret romance with a surprisingly unstuffy Henry that could complicate his mother’s re-election campaign and upend two nations, and begs the question: Can love save the world after all?

Tony Award-winning playwright Matthew López (The Inheritance) is directing from his own script, in his feature debut. Ted Malawer penned an earlier draft. Greg Berlanti and Sarah Schechter will produce for Berlanti/Schechter Films, with López, McQuiston and Michael McGrath serving as executive producers. The film heading into production this month in the UK will ultimately premiere on Prime Video in more than 240 countries and territories worldwide.

“I am overjoyed that Uma will be joining us to play President Claremont,” said López. “Her intelligence, warmth, and humor are a perfect match for Casey’s iconic character. I cannot wait to be on our Oval Office set with her.”

Thurman is a Golden Globe winner who has also been recognized over the course of her career with Oscar and Emmy nominations, among many other accolades. The actress is known for turns in films including Dangerous Liaisons, Pulp Fiction, Batman & Robin, Gattaca, Sweet and Lowdown, Kill Bill: Vol. 1 & 2, The Producers, Nyphomaniac: Vol. 1 & 2 and The House That Jack Built, among many others.  She’s also been seen on series including Suspicion, Chambers, Imposters, The Slap and Smash.

Thurman recently portrayed Arianna Huffington in Showtime’s series Super Pumped: The Battle For Uber. She’s currently in production on the darkly comic thriller The Kill Room from Yale Entertainment, which she is also producing.