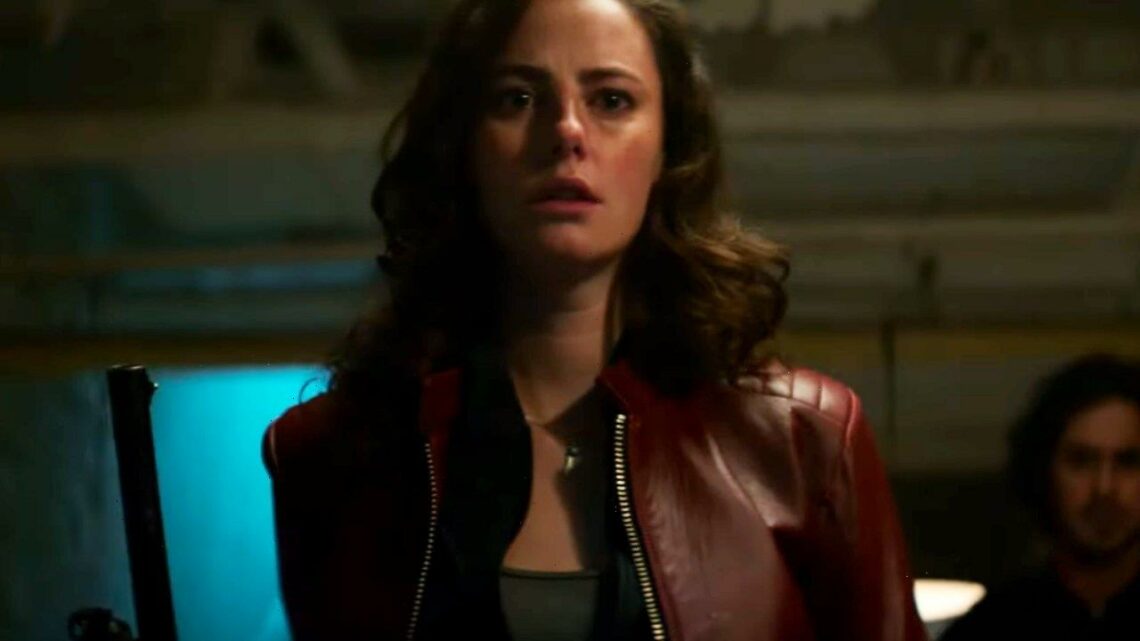 Featuring an all-new cast with Robbie Amell and Hannah John-Kamen among others, the upcoming movie delves into the origins of the zombie apocalypse as seen in the Mila Jovovich-starring film series.

AceShowbiz -With a month to go before the release of “Resident Evil: Welcome to Raccoon City“, Sony Pictures has released the first full trailer of the movie. Billed as a reboot to the “Resident Evil” film series, it features an all-new cast with some references to the lore that fans have been familiar with.

At the center of its story is a Kaya Scodelario‘s Claire Redfield, who was portrayed by Ali Larter in the original films. Claire returns to her hometown to uncover the truth behind the Umbrella Corporation’s experiment.

She reunites with her brother Chris Redfield (Robbie Amell), a member of STARS who reluctantly joins her in a mission to investigate the Spencer Mansion, where it all begins. With more, including Jill Valentine (Hannah John-Kamen), Albert Wesker (Tom Hopper) and Leon S. Kennedy (Avan Jogja), in tow, they discover the harrowing truth hidden behind the mansion.

The trailer also gives a look at the film’s version of zombie dogs, Lisa Trevor (Marins Mazepa), William Birkin (Neal McDonough) and his experiments, as well as a mention to the Ashford twins. They are all set to a slow-down version of 4 Non Blondes‘ “What’s Up”.

According to the official synopsis, “In ‘Resident Evil: Welcome to Raccoon City’, once the booming home of pharmaceutical giant Umbrella Corporation, Raccoon City is now a dying Midwestern town. The company’s exodus left the city a wasteland…with great evil brewing below the surface. When that evil is unleashed, a group of survivors must work together to uncover the truth behind Umbrella and make it through the night.”

Directed by Johannes Roberts who also penned the script, the new survival horror film is slated to hit U.S. theaters on November 24.

Guess Who This Glasses Girl Turned Into!
Recent Posts