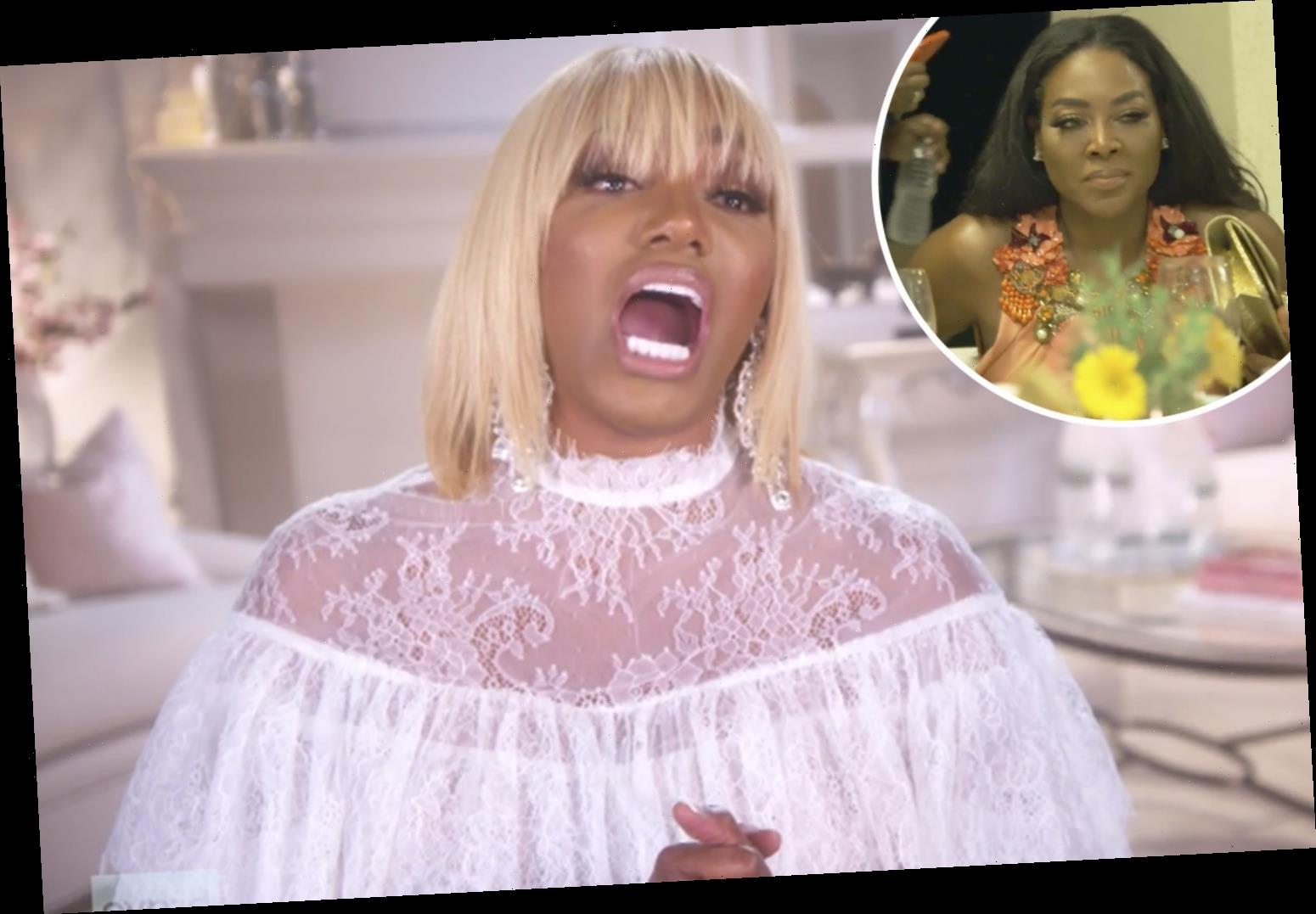 REAL Housewives of Atlanta OG Nene Leakes slammed Kenya Moore in an epic Twitter after telling the show's producers to 'f**k Kenya and her bad skin' during Sunday's episode.

Nene tried several times to hash things out with her enemy during their trip to Greece but Kenya shut down the housewife multiple times. 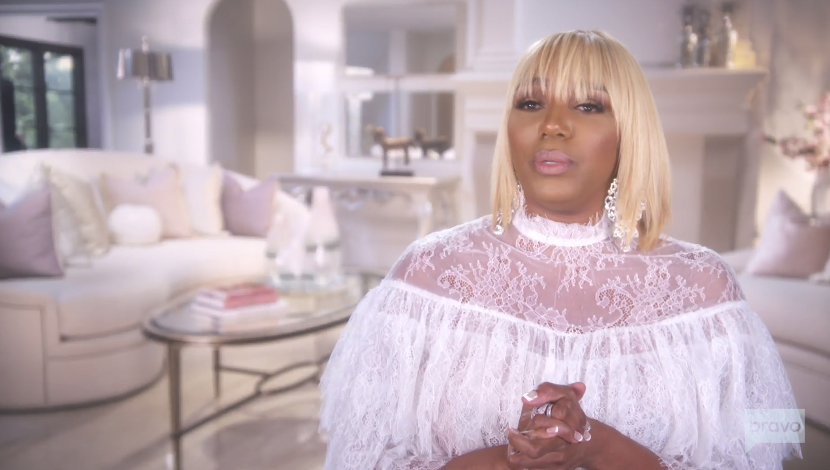 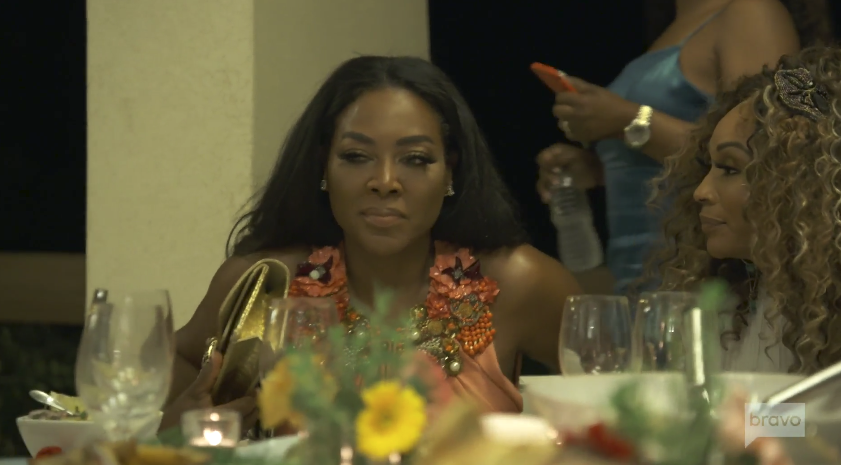 Nene took to Twitter on Sunday night to rant about the scene where Kenya refused to sit and get advice from Nene about her impending divorce.

She wrote: "I don't want to hear NOTHING from NOBODY concerning Ken. She sits, talks and thanks some who has done wayyyy more worst to her than I ever have!

"I don't owe this monster NOTHING! I personally think her friends need to keep it 100 wit her."

She continued her rant in another post and wrote: "The fact that her friends ask others to be sensitive to her situation but she was NEVER sensitive towards porsha & Kordell (remember her saying porsha was his beard) 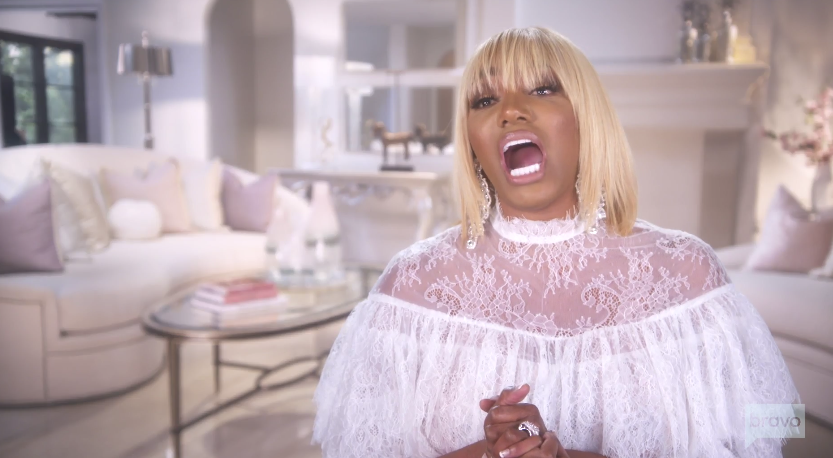 Nene reached her boiling point during the RHOA Greece trip when Kenya shut down the OG housewife multiple times and blatantly expressed she was done with her.

"She's really a sad woman because it takes nothing to say thank you for at least trying." 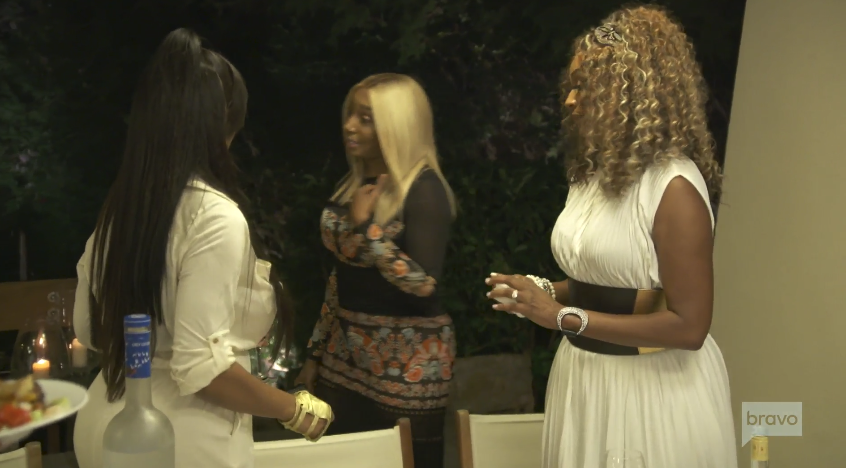 Even Marlo Hampton stuck up for her friend after Kenya said "no" to Cynthia Bailey's suggestion to get advice from Nene.

Marlo told the rest of the girls as Kenya left the room: "Now this is when it bothers me. Because Nene just said she was willing to fellowship and talk with Kenya one-on-one. That's f**ked up, Cynthia."

Nene chimed in and said: "Also, thanked all of you and didn't thank me. I heard that, but that's fine because all I was saying was for real."

The rest of the housewives agreed and Cynthia even thanked her at least trying. 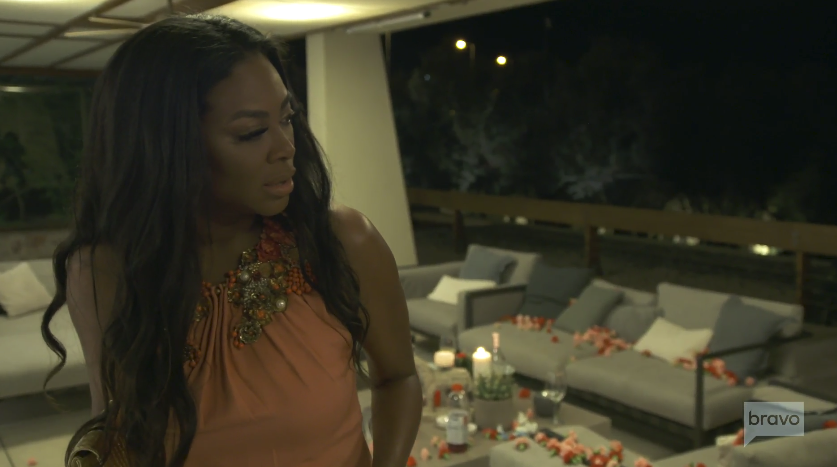 Nene continued her interview and said: "I put all of our drama aside and as a married woman and a woman who has been through things in her marriage, I wanted to just really give her real advice.

Kandi Burruss later tried to explain Kenya's intentions for not wanting to talk to her, but the damage was done and Nene locked herself in her room. 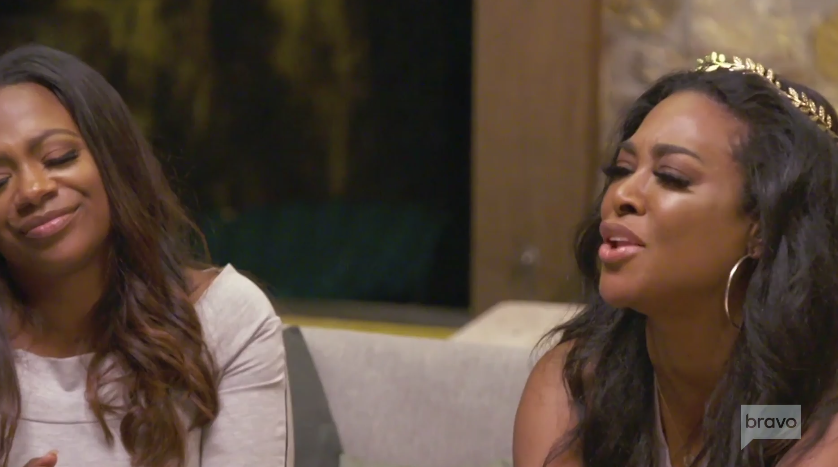 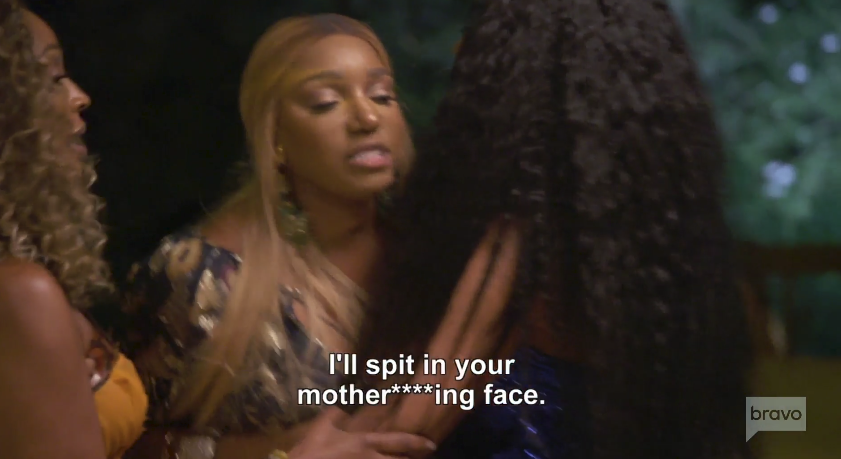 Their feud will most likely reach an even higher boiling point when Nene had to be held back from physically fighting Kenya during the trip.

Kenya comes at Nene and tells her: "Shut up, Nene, you're just a low-life."

And, as she had predicted, Nene loses her composure and needs to be held back by Cynthia and Marlo Hampton as she pretends to spit in Kenya's face.

She yells at her: "I'll spit in your motherf**king face.

The two women's feud started after Nene failed to show support for Kenya's difficult pregnancy as she was also dealing with Gregg Leakes' cancer diagnosis.

They have been feuding for years now with no end in sight.

Universal Credit Q&A – Can I get help with nursery or childcare fees upfront? – The Sun