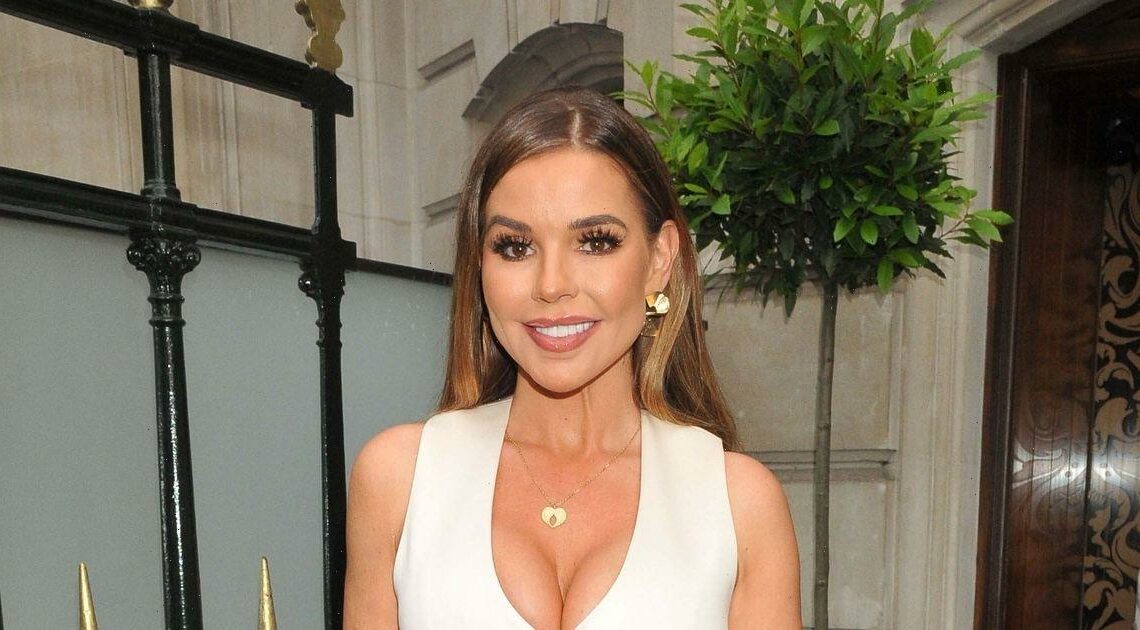 Real Housewives of Cheshire star Tanya Bardsley has warned OnlyFans curators that “pictures will come out in the playground” after her sons discovered her racy pictures at school.

The brunette beauty – who has returned for the ITVBe Christmas special set to air from December 5 – opened up about how “mortified” her sons were after they discovered sexy snaps from her work at FHM magazine.

In an exclusive interview with Daily Star, the mum-of-two shared her concerns for young people joining the adult platform as she admitted: “Oh my God, my kids would kill me if I did OnlyFans”.

The TV personality – who left the reality show back in 2021 following an emotional breakdown – went on to warn young users of the impact it will have on their children later down the line. She explained: "I would say to people who are doing OnlyFans young just that these pictures will come back out in the playground.

"Just be mindful of that because my son is mortified and that was just FHM [magazine],” before clarifying: “I’ve never been on OnlyFans – I don’t really know what it is."

"But just be mindful of your kids, it's just worth thinking about the future of your kids in the playground because it’s not worth it."

It comes after the former model sent pulses racing with her sizzling snaps during her youth for the lad's mag back in the mid-2000s.

Her claim to fame at the time was that her infamous cover shoot sold more copies that J-Lo as she showcased her killer figure in the saucy snaps. Ahead of the new series, the TV personality will reunite with her former co-stars once again after the group land in Mexico during a week-long luxurious cruise.

One of the biggest hurdled she had to overcome on the show wasn't returning to the group after her emotional exit but battling with her fear of water.

She explained: "I got the call about the cruise but I've got a fear of water and boats.

"So when they explained that it would be three days and we wouldn't be getting off the boat, I thought. 'Oh no I can't do that I'd throw myself overboard'.

"So I surprised them in Mexico on dry land and it was just so good, I've loved every minute of it – it was brilliant."

The Real Housewives of Cheshire: Christmas Cruising, Mondays from 5th December at 9pm on ITVBe and ITVX