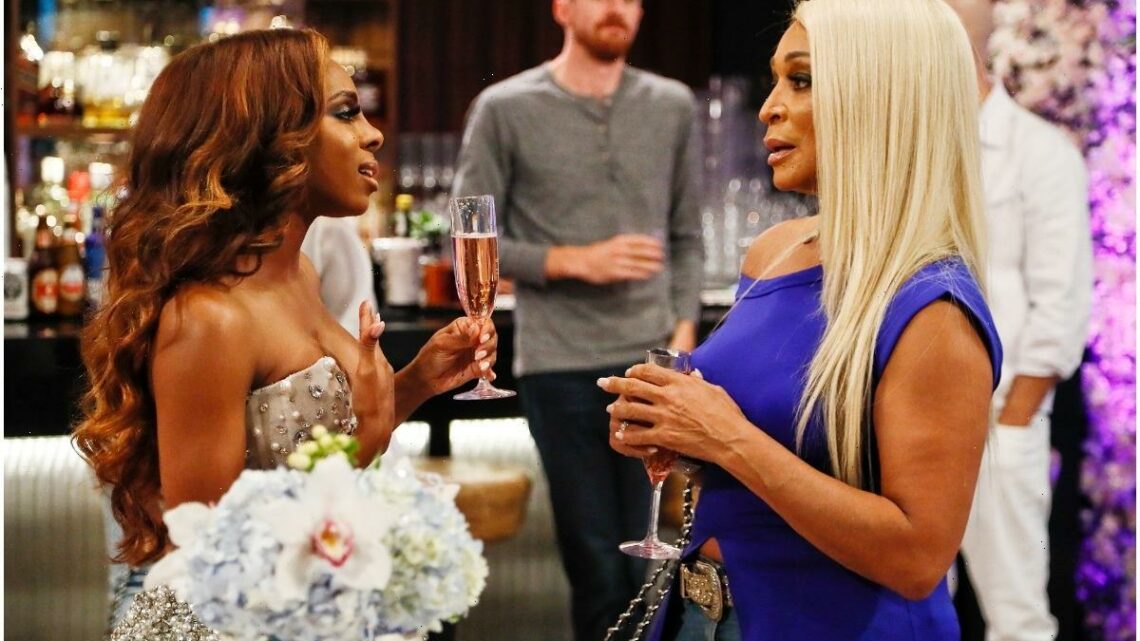 The Real Housewives of Potomac stars Candiace Dillard and Karen Huger haven’t been the same since season 5. During the past season of the Bravo series, the two ended their longtime friendship after Candiace got into a heated altercation with former cast member Monique Samuels.

Although Monique decided not to return to RHOP for season 6, Candiace and Karen renewed their roles. The actor recently explained how she’s handling working alongside her former pal. 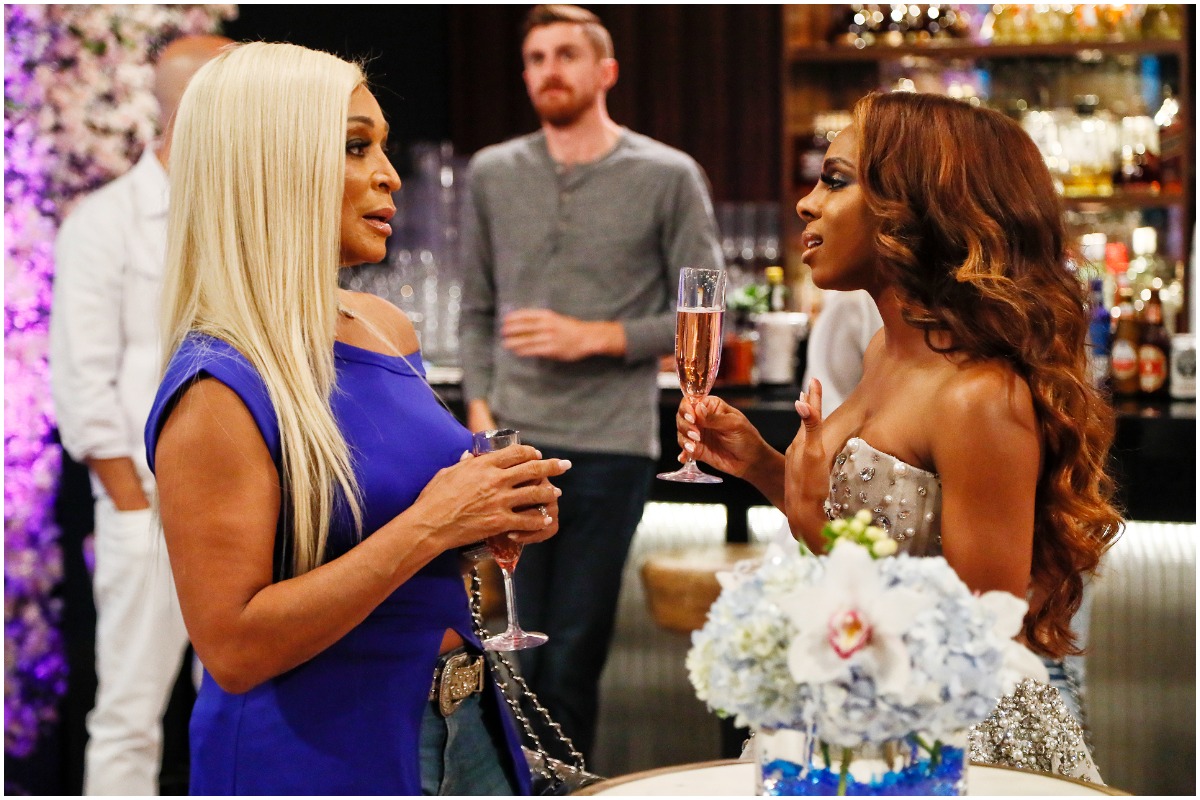 What happened between Karen and Candiace on ‘RHOP’?

Candiace joined RHOP in season 3. In her first season, the Howard University graduate became close with Huger. The Grande Dame decided to take Candiace under her wing, and the pair’s relationship grew more and more throughout the seasons. At the same time, the pageant queen started hanging out with Monique. Soon, their husbands, Chris Bassett and Chris Samuels were friends as well.

The relationship between Candiace, Monique, and Karen faced hardship in season 5. The fallout began when Candiace allegedly supported claims that Monique cheated on her husband with the fitness trainer. Additionally, she accused Candiace of having her youngest child, Chase, during the affair. On the show, Monique confronted Candiace about the rumors, resulting in their viral fight.

Amid the battle, Karen decided to remain neutral toward Candiace and Monique. The Family Reunion actor felt betrayed by her longtime friend and mentor for not taking her side.

One year after their fight, Monique and Candiace discussed their feud during the RHOP Season 5 reunion. While speaking on the altercation, Monique apologized to her former friend and said she went to therapy after the ordeal. However, the entrepreneur left RHOP following the season 5 reunion.

In an interview with The Jasmine Brand, Candiace explained that Karen has apologized to her for not picking a side since Monique’s absence. Nonetheless, she doesn’t feel that Karen was sincerely apologetic for her role in the matter.

Ultimately, Candiace said she accepts that she can never fully trust Karen again. However, she supports the OG housewife’s projects, like her recent love party.

Although Candiace accepts Karen for who she is, RHOP fans shouldn’t expect her and Ashley Darby to mend their relationship anytime soon. The actor said she doesn’t believe the two enemies will ever click again due to Darby’s lack of loyalty.

“Ashley’s just not my people,” Candiace declared, adding, “I just don’t like her. She is a very calculated person. I think she’s for the show, and she’ll do and say anything, no matter what it is [or] who it hurts, for the show, and for me, that’s just dangerous.”