Home » TV and Movies » 'RHOSLC': Lisa Barlow Responds to Rumors That She Created Her Children's Company 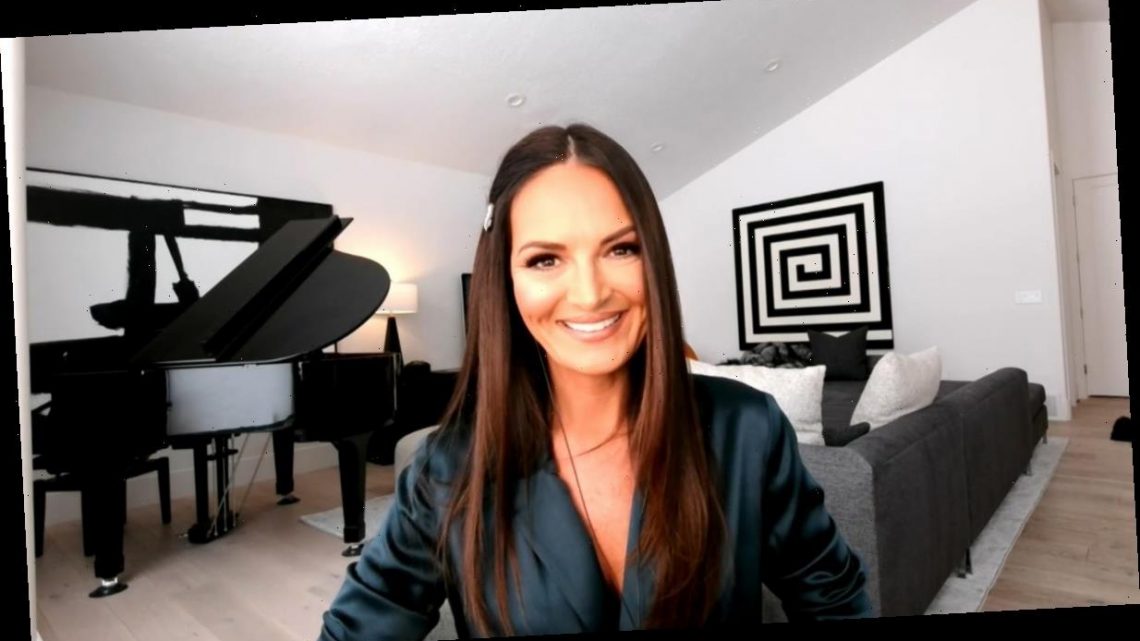 'RHOSLC': Lisa Barlow Responds to Rumors That She Created Her Children's Company

The Real Housewives of Salt Lake City star Lisa Barlow loves working as she has several businesses, including the tequila brand VIDA. Her young sons have already gotten into it as they recently launched a luxury men’s grooming products company, Fresh Wolf. However, many viewers believe Barlow created the business. She addressed the rumor on Watch What Happens Live with Andy Cohen.

Originally born in New York, LUXE marketing company owner Lisa Barlow has called Utah her home for over 20 years. She also owns several other businesses, including the tequila brand VIDA.

While still very religious, Barlow believes she’s a “Mormon 2.0” who doesn’t have to follow all of the traditional and usually strict Morman rules. Married to John, the couple has two sons and spends most of the time working one of their businesses together.

She’s also close friends with celebrity jewelry designer Meredith Marks and her family. Therefore, Barlow was devastated when Marks initially shared she and her husband Seth separated. However, the two have since reconciled.

During the first season, the business owner got into arguments with Heather Gay, who Barlow offended by referring to her as a “good-time girl,” and Whitney Rose, a housewife who accused the New York native of calling her and her husband “swingers.”

Barlow, who loves working, enjoys setting goals and making vision boards in her downtime with her family. Although she loves them, she seemingly enjoys work more as she ignored her children to focus on her Sundance event.

During an episode, she claimed the kids wanted to spend her time with her, so she encouraged them to start their own ventures.

After coming up with an idea and drawing board, the Barlows helped jumpstart the luxury men’s grooming brand Fresh Wolf by funding it.

The boys noted they wanted to work hard on the business to buy their dream cars when they’re older.

She responds to rumors she created the company

During a Feb. 2021 episode of Watch What Happens Live with Andy Cohen, a fan asked Barlow if their kids actually came up with the idea for Fresh Wolf or if she did and slapped her sons’ name on it.

However, the 45-year-old claimed her oldest son Jack “pitched” her after attending various business meetings with her hair care line. Following a “basic business plan,” Barlow agreed to fund it with her youngest, Henry, proudly naming the business.

In a Nov. 2020 interview, Jack explained his hands-on process with the brand, noting he personally “worked with the lab to make sure the fragrance was perfect.” Additionally, he said he tests other products to ensure “Fresh Wolf is the best.”

Due to the father John’s time in foster care, the family has a soft spot for the industry. Therefore, the brand donates a product to a foster child per every purchase. The Real Housewives of Salt Lake City has been renewed for a second season.