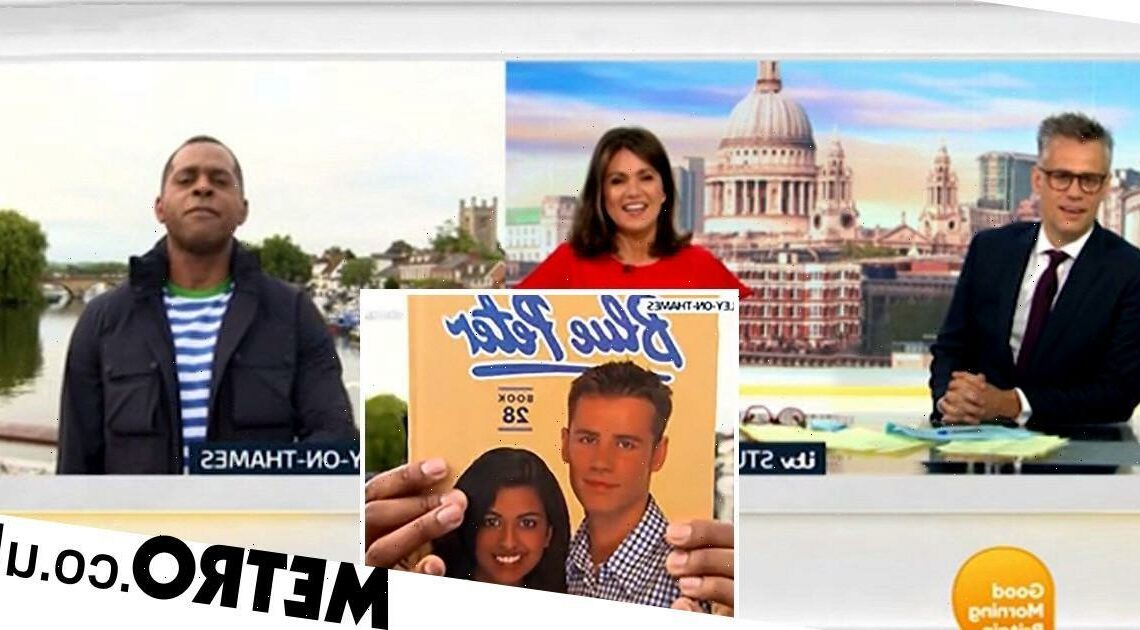 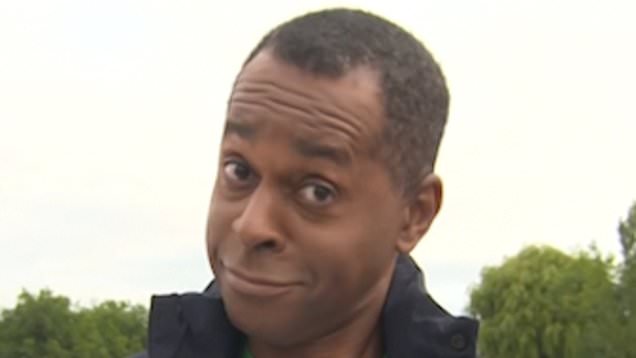 Richard Bacon ended up getting roasted by Andi Peters about the drug scandal that cost him his job on Blue Peter as he presented Friday’s Good Morning Britain.

The presenter, 45, was axed from Blue Peter in 1998 after just 18 months presenting the show after the News Of The World published a report about him taking cocaine.

He was the first Blue Peter presenter to have his contract terminated mid-season, and while his TV career ultimately survived, his pals haven’t quite let him live it down.

While introducing Good Morning Britain’s £95,000 competition, Andi, 51, joked: ‘Richard, I have made the prize slightly bigger… I’ve made it bigger.

‘I’m going to include this. It is the much sought-after Blue Peter annual. Now this one – Richard, tell the story about this annual.’

Richard then squirmed as he replied: ‘Well, do you know what, that might be worth more than £95,000 because when I prematurely left the children’s television [show] – we don’t need to go into it, Andy!’

The pair were left in fits of giggles as Andi held up a feature in the annual reading ‘Blue Peter in the snow’ inside the book, which was pulled from shelves after the drug scandal.

Richard laughed: ‘What a headline Andi’s picked! Stop it! Let’s just say that Andi’s children’s television presenting career was longer than mine.

‘Look at his innocent face, what could that have possibly meant?’

Susanna responded: ‘I’m not getting involved! But you’re right, that’s a collectors item.’

Richard revealed that his immediate dismissal meant the unsold copies of the annual were also destroyed: ‘When I prematurely left that show, that was pulped! That’s Blue Peter’s annual number 28 and they destroyed the lot of them.’

Susanna joked: ‘What, hoping to get rid of any trace of you?’, to which Richard replied: ’And then Andi Peters has found the only copy and put it on ITV!’

They later mentioned that viewers had searched for the annual on eBay and fans can get their hands on it for just £2.50.