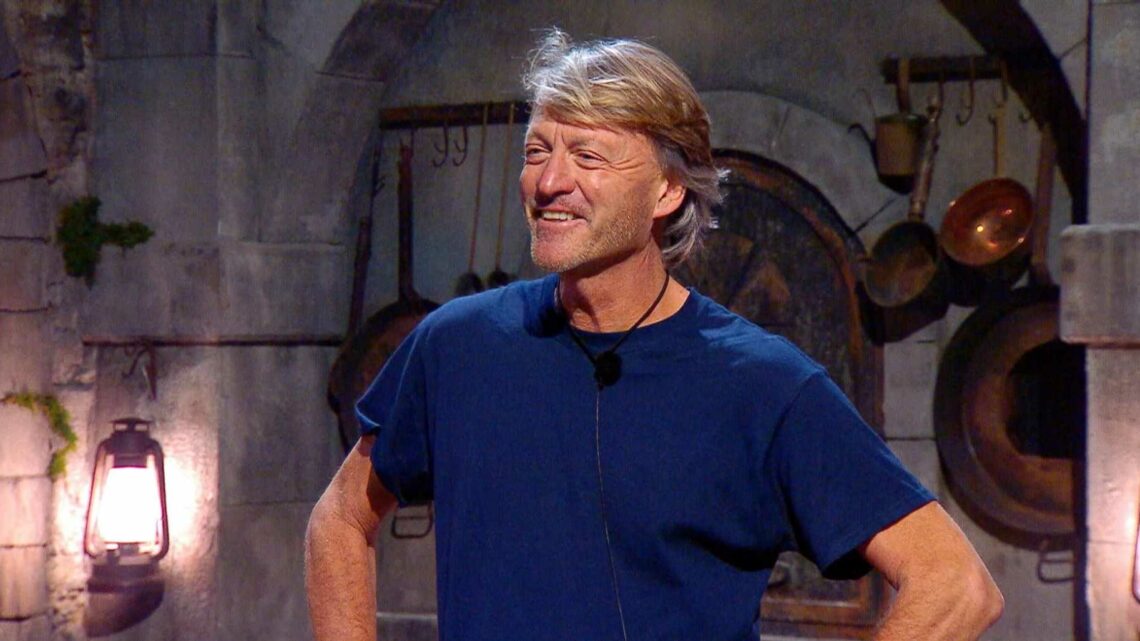 RICHARD Madeley tucked into a McDonald’s burger and chips as he arrived home last night.

The 65-year-old was forced to quit I’m A Celebrity after he was rushed to hospital in the early hours of Thursday morning – breaking the shows strict Covid rules. 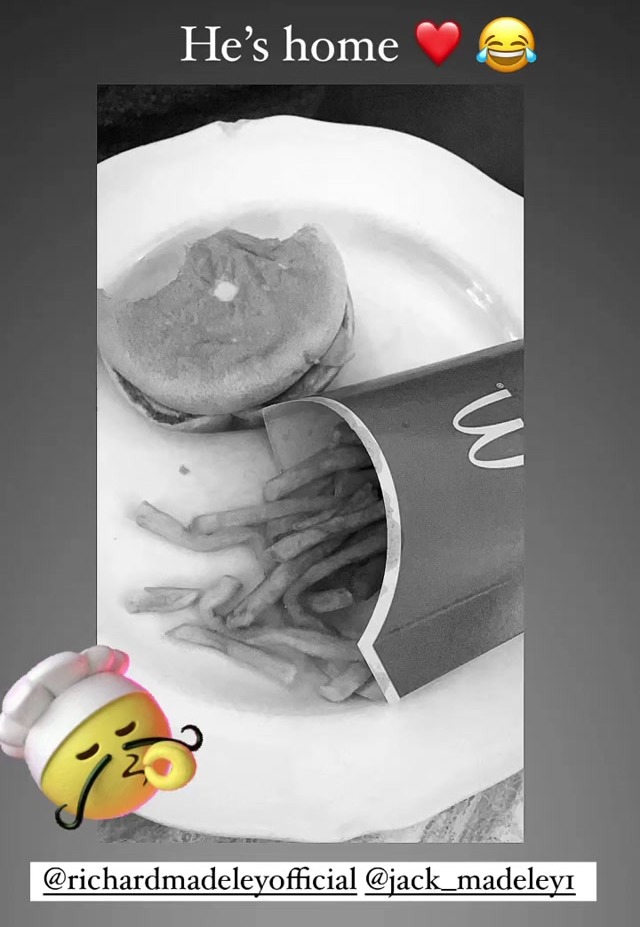 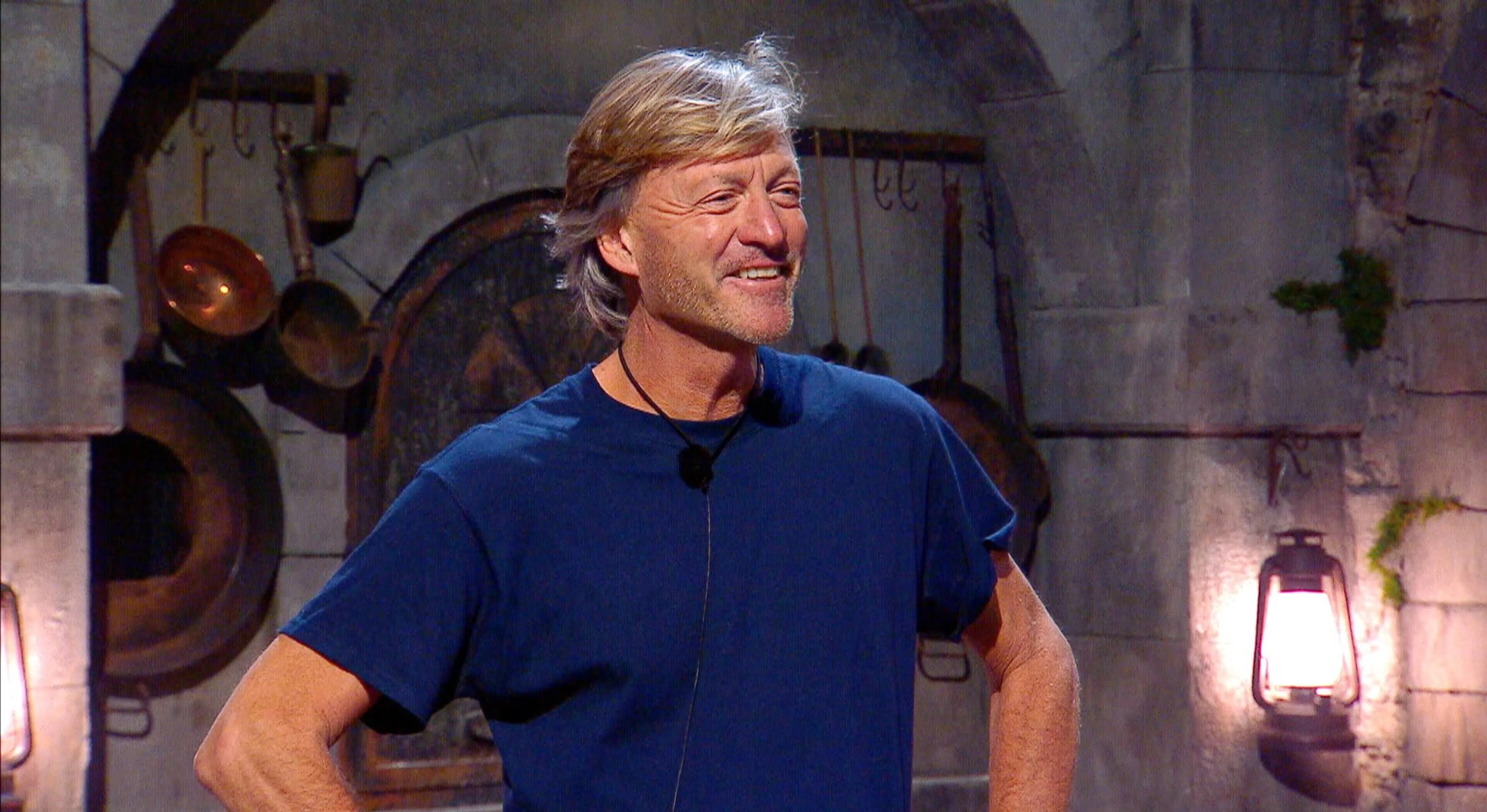 And he made the most of this new found freedom last night as he swapped rice and beans for a more hearty meal.

His daughter Chloe, who has been supporting him throughout, shared a picture of his fast food feast, telling fans: “He’s home.”

Yesterday afternoon Richard said he was “gutted” to leave I’m A Celebrity after his early hours medical emergency.

Ambulance crews who were called at 5.23am yesterday rushed him to hospital for tests.

He wrote on Instagram: “Gutted to be leaving so soon but the safety of all the campmates is the No1 priority. I’m incredibly excited to watch their journey continue — even more so at the prospect of being somewhere a little warmer.”

Crew are so concerned at flagging morale that they have been leaving biscuits and Haribo sweets in a private room to cheer up stars.

Dame Arlene Phillips, the oldest contestant in the show’s history at 78, is on daily painkillers.

DJ and music producer Naughty Boy, 36, has been struggling to cope with his mum’s dementia diagnosis.

He has spoken to a psychologist and is getting liquid vitamins to make sure he is OK to continue.

Both stars have had medical treatment in the private room separate from the main camp.

Also, singer Frankie Bridge, 32, has developed an unexplained rash — and has been given steroid cream to sort the problem.