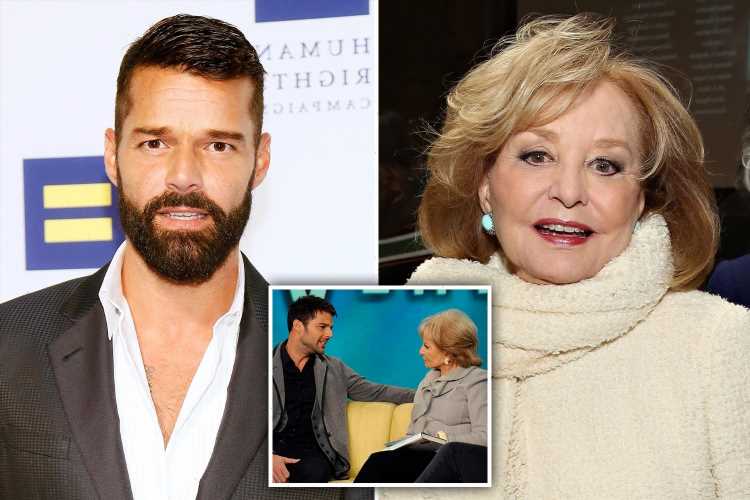 RICKY Martin admitted he felt “violated” by Barbara Walters when she asked him if he’s gay during their 2000 interview.

The 49-year-old singer felt pressured during the chat but refused to answer her, instead coming out on his own terms in 2010 with a blog post on his website. 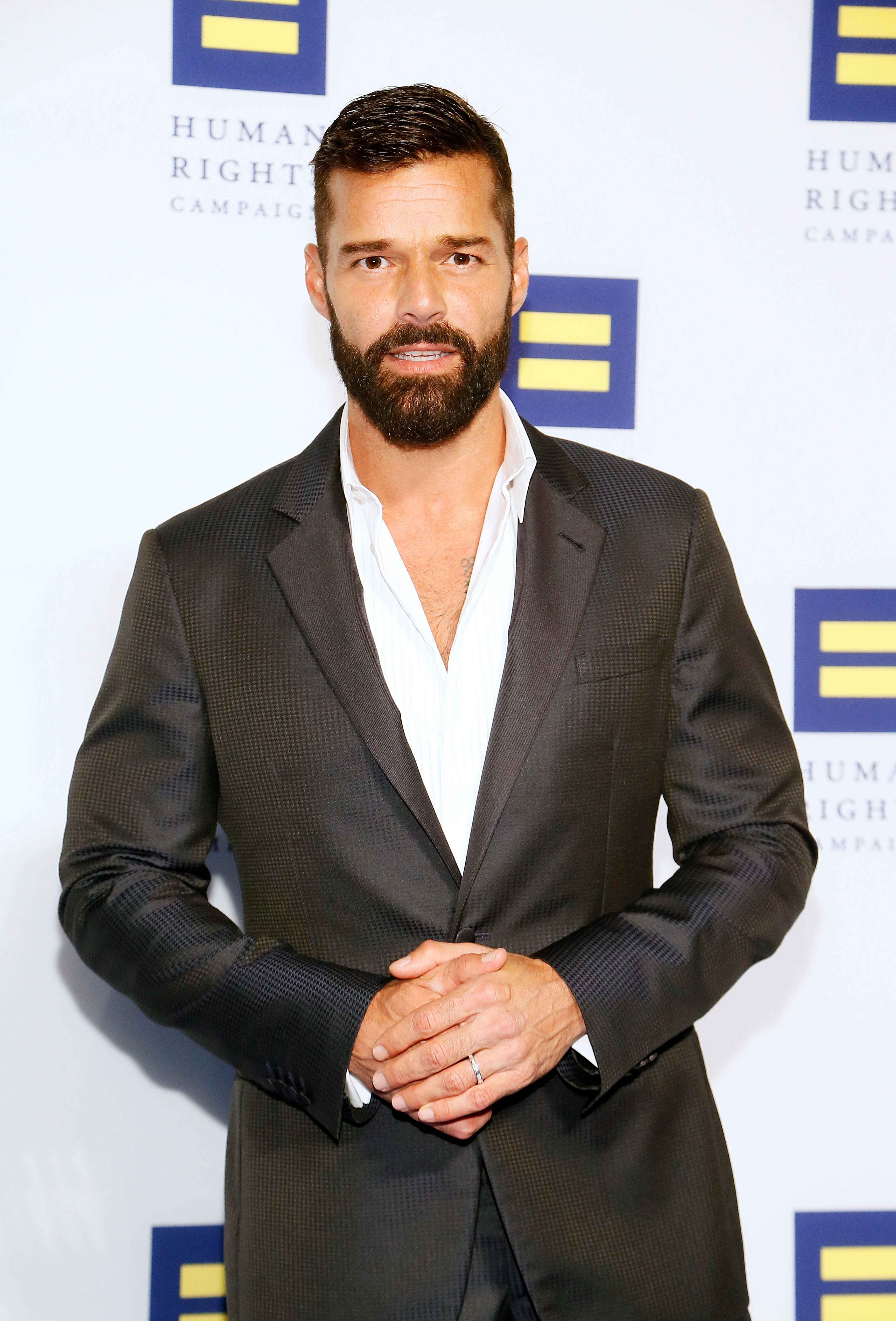 In a new interview with People, Ricky opened up about the televised interview, which he claimed gave him “PTSD.”

After Livin' La Vida Loca blew up on the radio and on the charts, rumors about the singer’s sexuality began to circulate, and Barbara asked him about them on air.

Trying to get an answer out of him, she said: ”You could stop these rumors. You could say, 'Yes I am gay or no I'm not.'"

After appearing shocked by the path the discussion had taken, Ricky told her: "I just don't feel like it.” 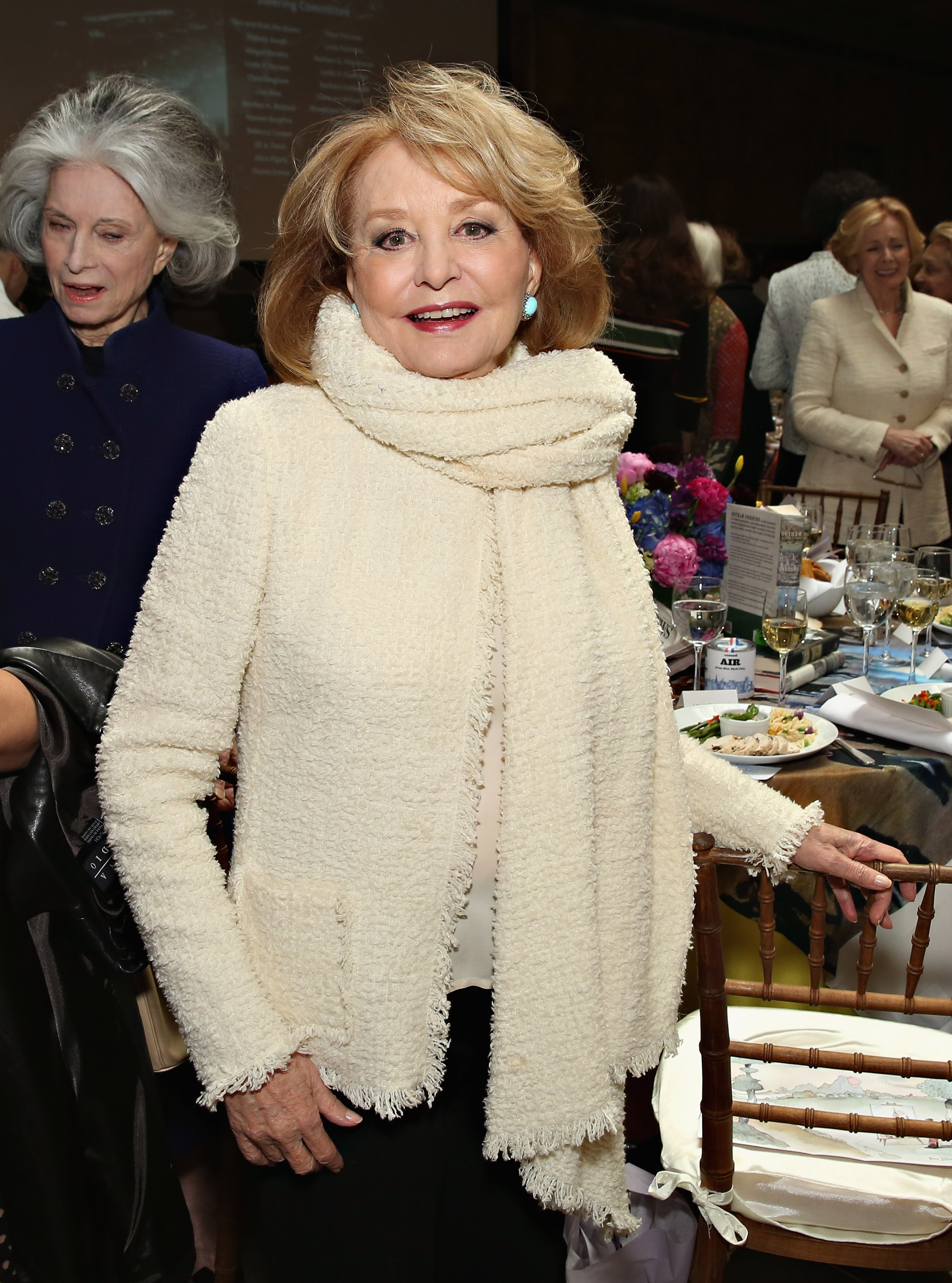 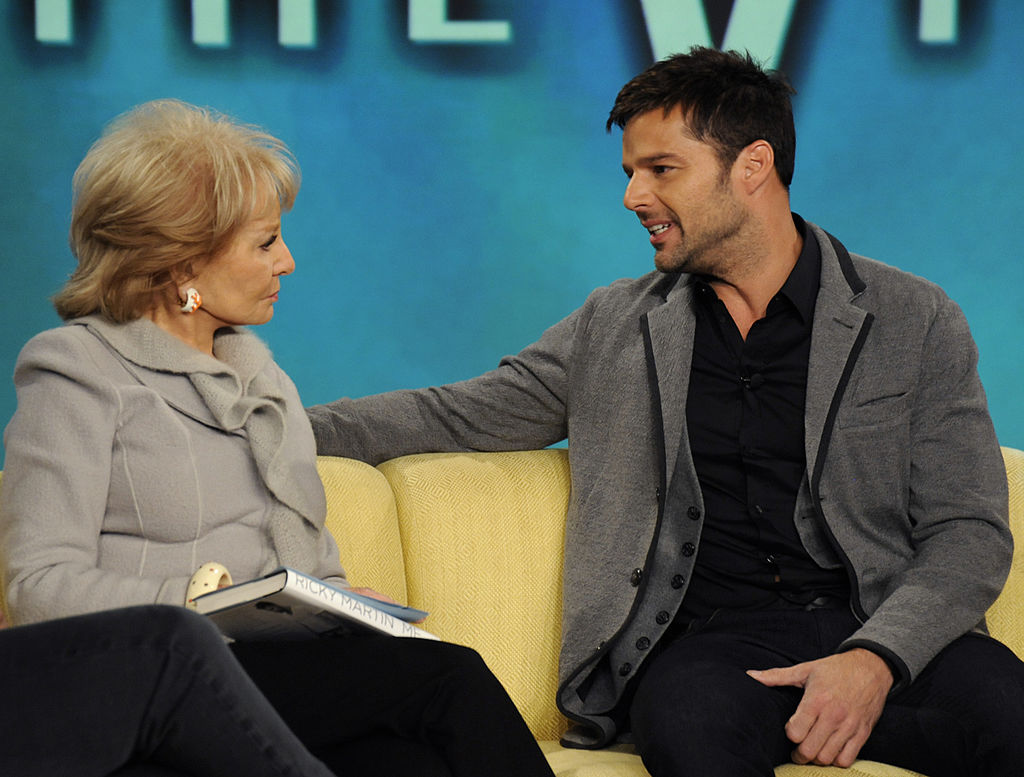 More than 20 years later, Ricky looked back on the interview with Barbara, who has been out of the public eye in recent years amid rumors of she’s battling health issues.

He told the outlet: “When she dropped the question, I felt violated because I was just not ready to come out.

“I was very afraid. There's a little PTSD with that.”

Though he wasn’t happy with the broadcast journalist’s line of questioning, he said he might’ve done things differently, given another chance. 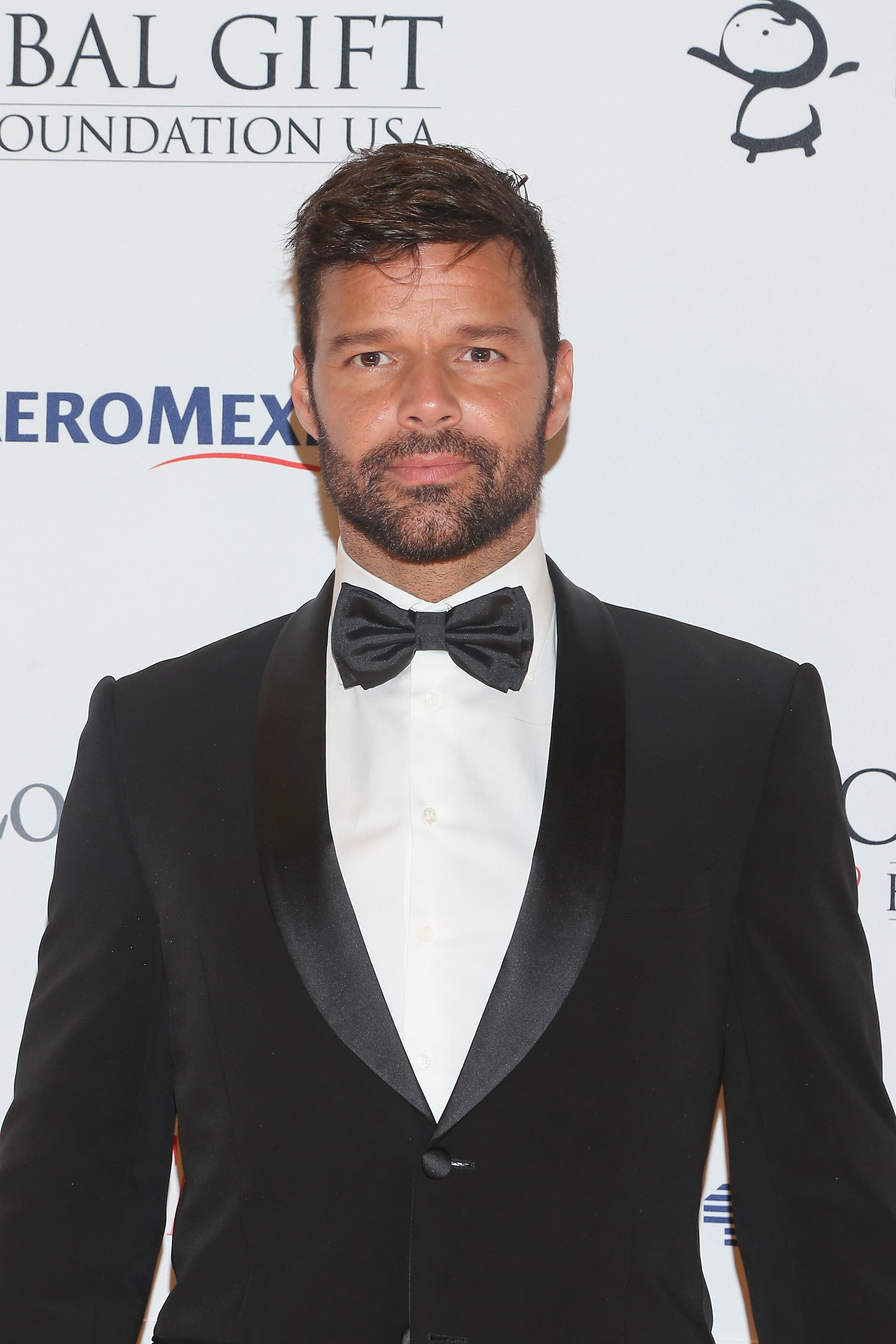 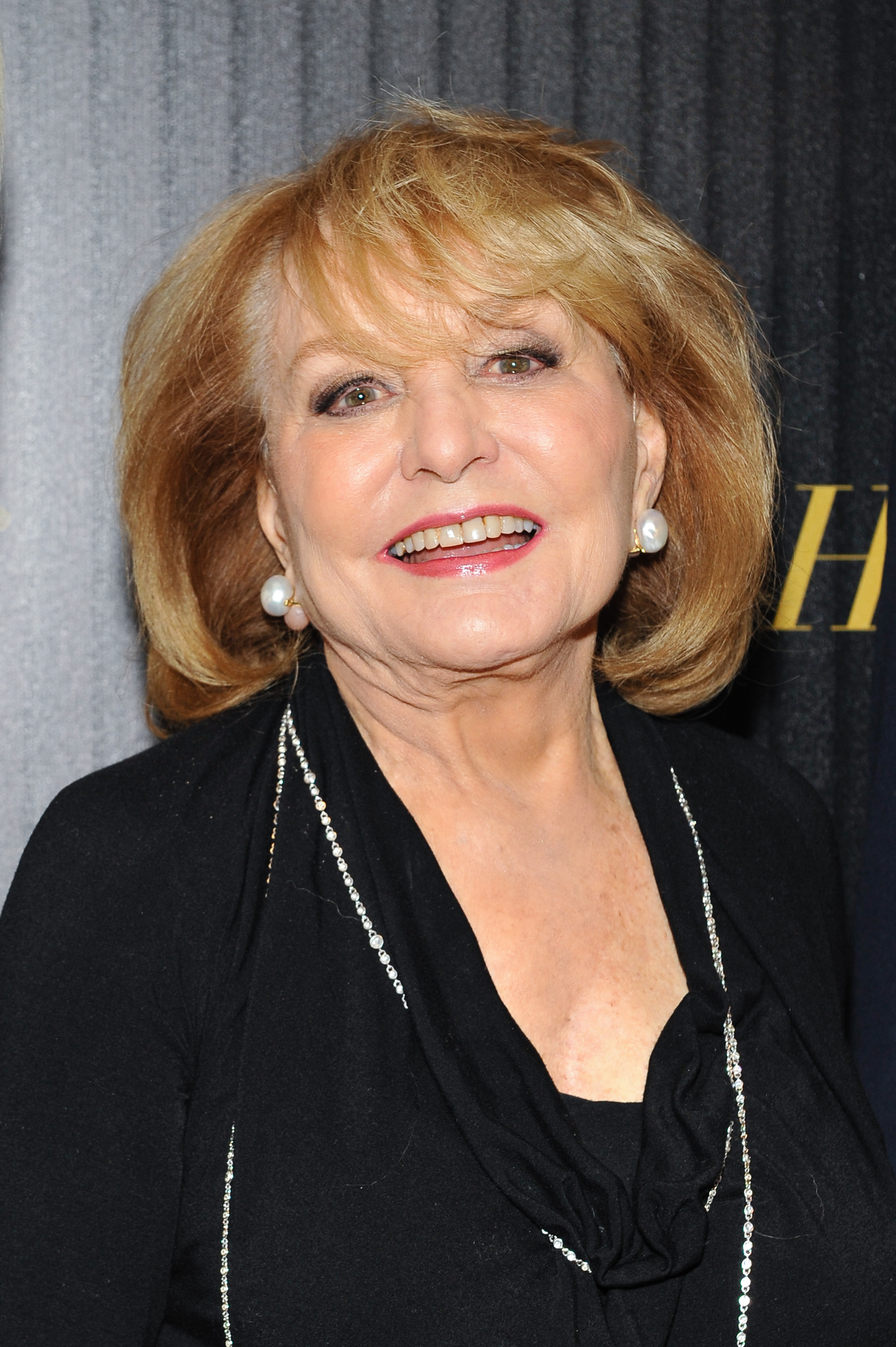 “Maybe I would have come out in that interview,” he shared. “It would've been great because when I came out, it just felt amazing.”

He explained: “When it comes to my sexuality, when it comes to who I am, I want to talk about what I'm made of, about everything that I am. Because if you hide it, it's a life-or-death situation.”

n 2010, ahead of releasing his 2011 memoir Me: Ricky Martin, the artist came out via a blog post on his website.

“I am proud to say that I am a fortunate homosexual man. I am very blessed to be who I am,” he wrote.

Ricky continued: “From the moment I wrote the first phrase I was sure the book was the tool that was going to help me free myself from things I was carrying within me for a long time, things that were too heavy for me to keep inside. 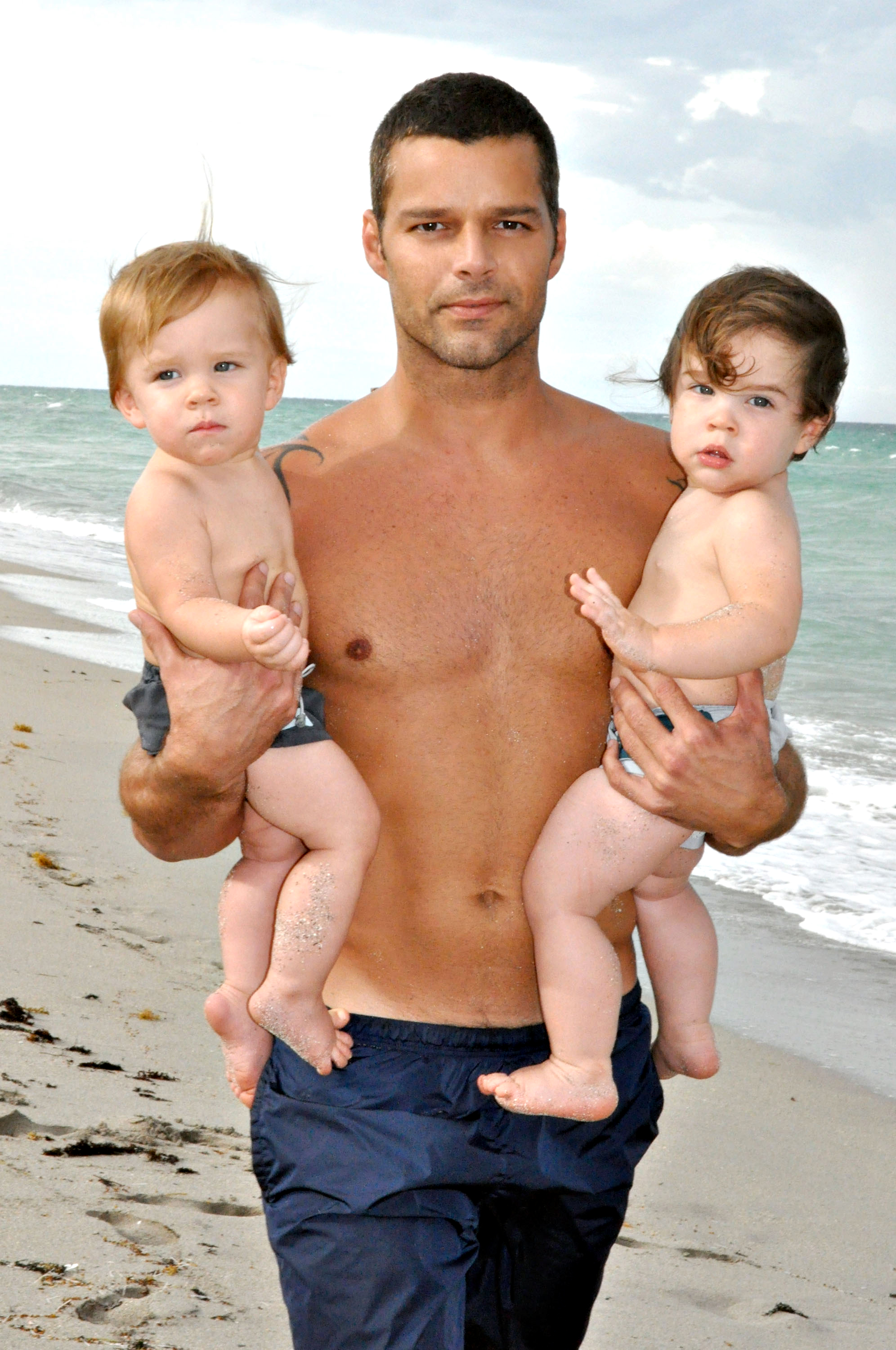 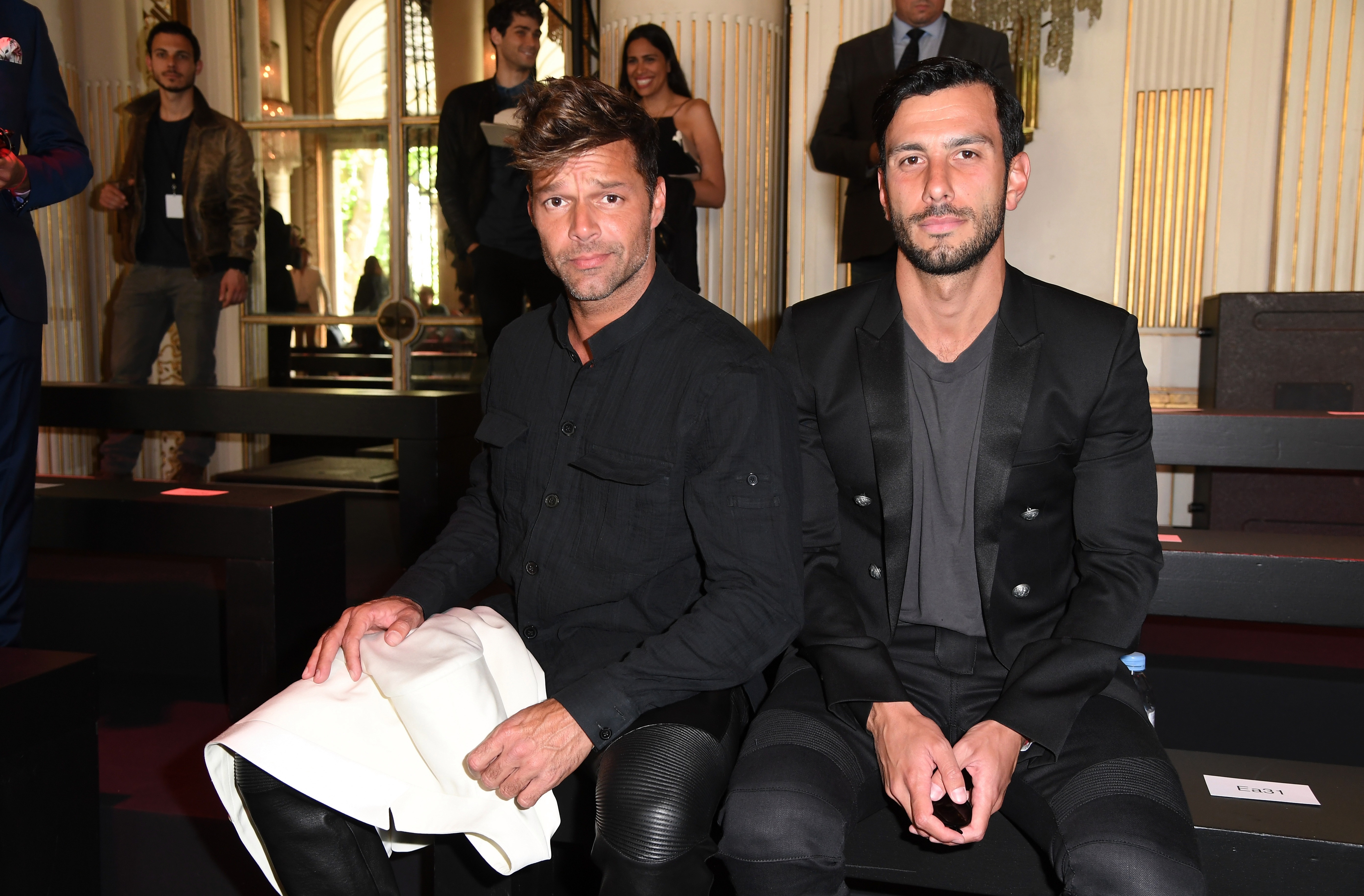 “Writing this account of my life, I got very close to my truth. And this is something worth celebrating.”

He told Proud Radio that he “cried like crazy” after publishing the post because he felt like he was no longer lying to himself or anyone else.

“I’ve been super happy ever since,” he added.

Two years prior to coming out, Ricky welcomed twins Matteo and Valentino via a gestational surrogate mother.

In January 2018, Ricky announced that he and his painter partner, Jwan Yosef, had gotten married.

Near the end of the year, the couple shared that they’d welcomed a daughter, Lucia.

The follow year, the two announced the birth of their son, Renn.

Executive, 30, caught trying to fly to Dubai with £2m is facing jail

Is 'Nancy Drew' Canceled or Renewed for Season 3?
Recent Posts