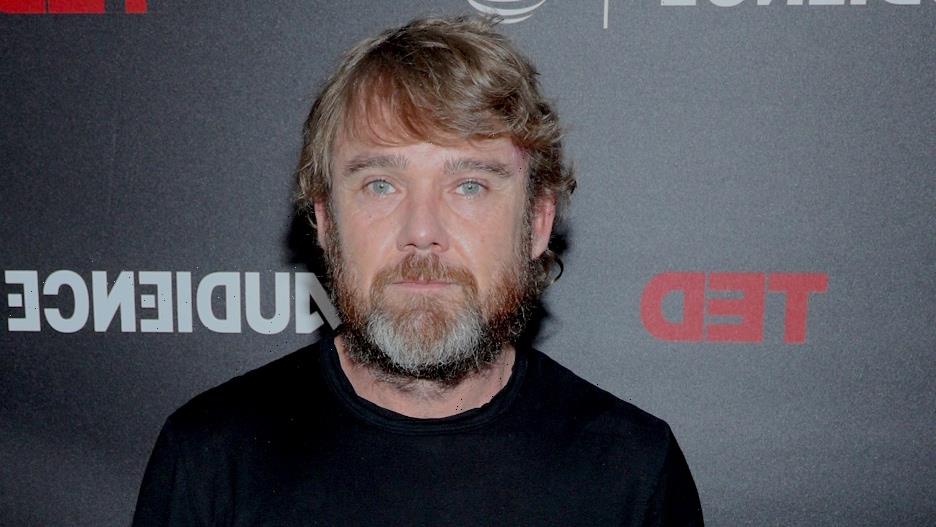 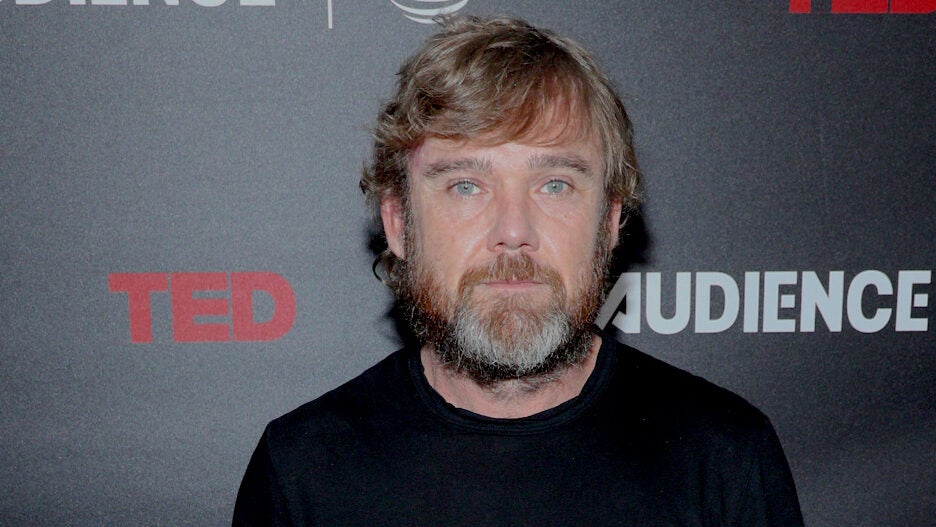 Ricky Schroder, the ’80s actor who is nowadays known for berating Costco employees about mask mandates and bailing a mass shooter out of jail, is making headlines again, this time for protesting a Foo Fighters show.

The band, led by frontman Dave Grohl, recently gave a small live performance to a fully-vaccinated crowd in the Los Angeles suburb of Agoura Hills. Their performance at the Canyon Club was a hit but struck the wrong chord with Schroder, who was spotted with a group of anti-vaccine picketers outside the venue.

The “Silver Spoons” star also shared a meme on Facebook a couple of days before the Foo Fighters’ show that depicted Grohl holding a giant syringe and wearing a shirt that said “Pharma Sellout.” 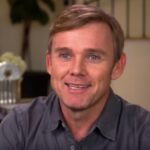 The text on the photo quoted some of the band’s most famous lyrics and read: “There goes my hero/ watch him as he goes/ there goes my hero. Heroes don’t segregate or discriminate.”

“Dave Grohl is an ignorant punk who needs slapped for supporting Discrimination. Ignorance comes in all shapes & sizes. Kurt Cobain is laughing at you Dave along with Millions of Patriots….Fool.” 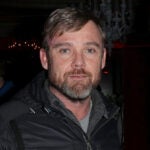 It’s not exactly clear what “discrimination” or “segregation” Ricky Schroder is talking about, but best we can tell, he’s accusing Grohl and the band (and maybe even the venue) of only allowing vaccinated people in to see the show.

Some fans were upset at Schroder and the anti-vaxxer gang outside the Canyon Club for harshing their mellow, and argued they were just trying to have a safe time out at what (for many) was their first live show in over a year. 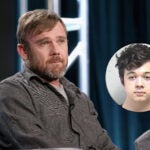 The Foo Fighters have already moved on, though, and are looking forward to re-opening Madison Square Garden in New York City on June 20. It’ll be the first full-capacity live show in the city since March of last year.

“We’ve been waiting for this day for over a year,” Grohl said in a statement. “And Madison Square Garden is going to feel that hard. New York, get ready for a long ass night of screaming our heads off together to 26 years of Foos.”