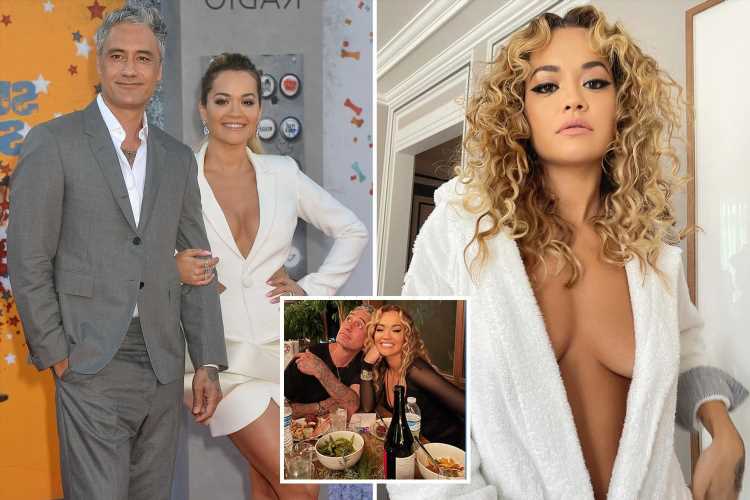 RITA Ora and her boyfriend Taika Waititi are already talking about getting married, according to a new report.

The couple started dating in March of this year after meeting in Australia and are now living in LA together as their whirlwind romance goes from strength to strength. 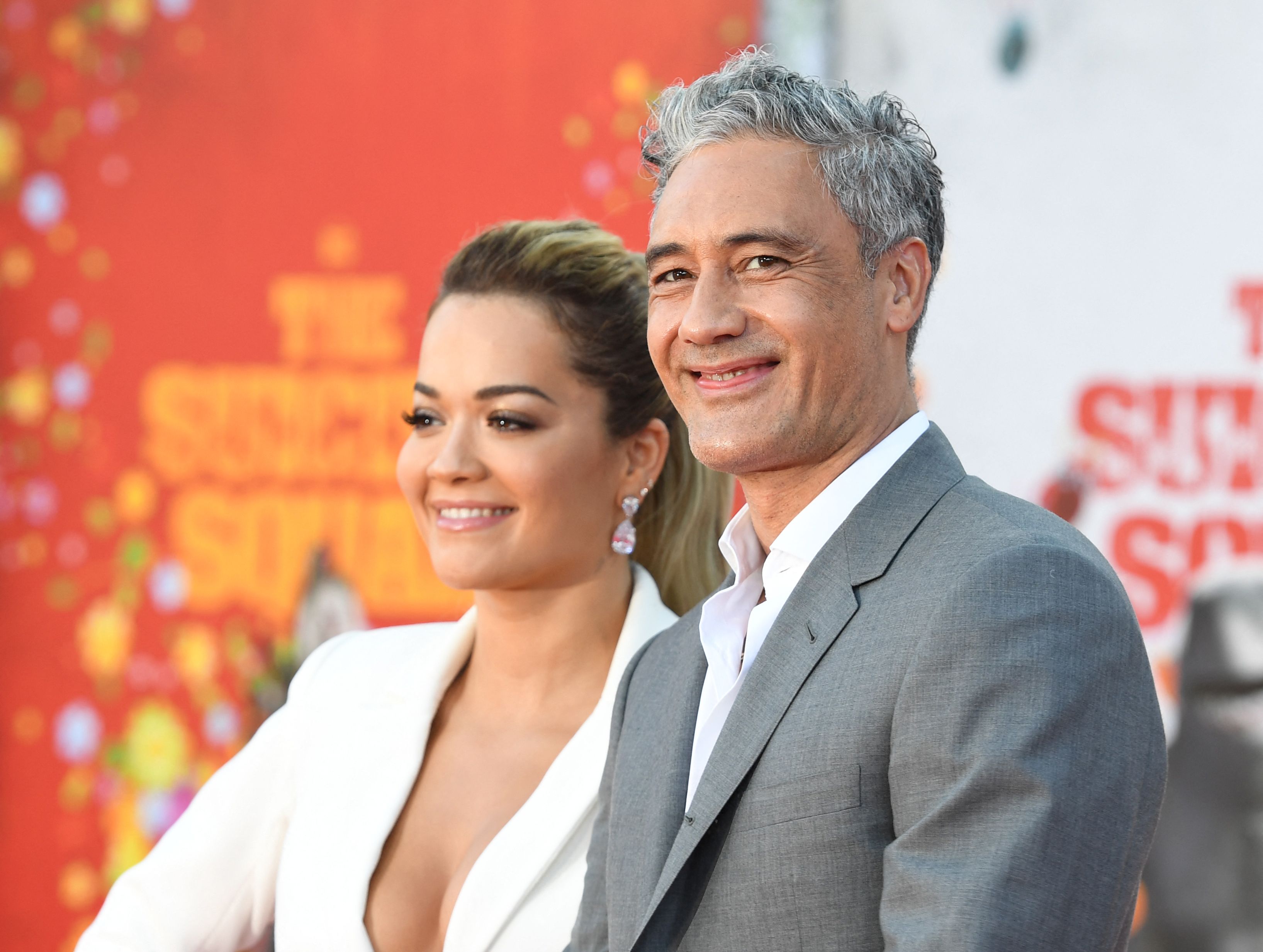 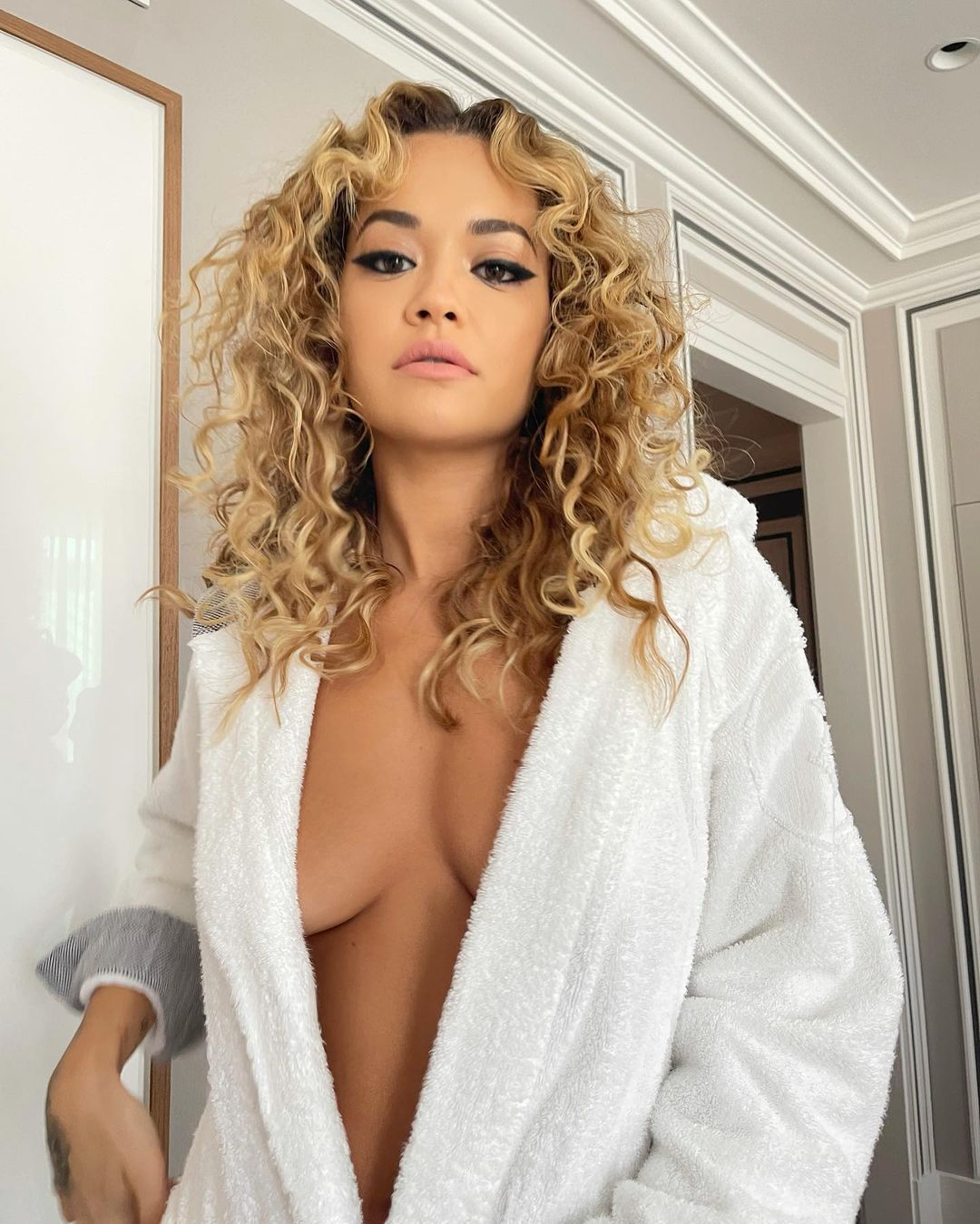 According to New Idea, an insider said: “Taika calls Rita "wifey" all the time and chats about how he's going to be her first and last husband.

“Everyone around them downplays it as flirty banter, but Rita is definitely hoping he's for real.”

Singer Rita has reportedly been joking with pals that they’ll marry in a “quick, hippy-dippy” ceremony before celebrating with a bigger bash later.

Taika was previously married to film producer Chelsea Winstanley but split in 2018, while Rita has never tied the knot before.

Speaking last week about meeting Down Under, Rita said:  “I think it was such a great place, Australia, the sun was shining and it was just natural. And I'm just in a very happy place.”

A source recently revealed that Rita will be living across the pond for foreseeable, telling us: “It feels a bit like there are some bad memories in London and she’s happy to start afresh in LA where there are loads of new opportunities.

“Her boyfriend Taika is based in LA too, so when she’s been there working recently they have been spending a lot of time together.

“Obviously she still has lots of friends and family in the UK but realistically she isn’t going to be spending as much time in London.” 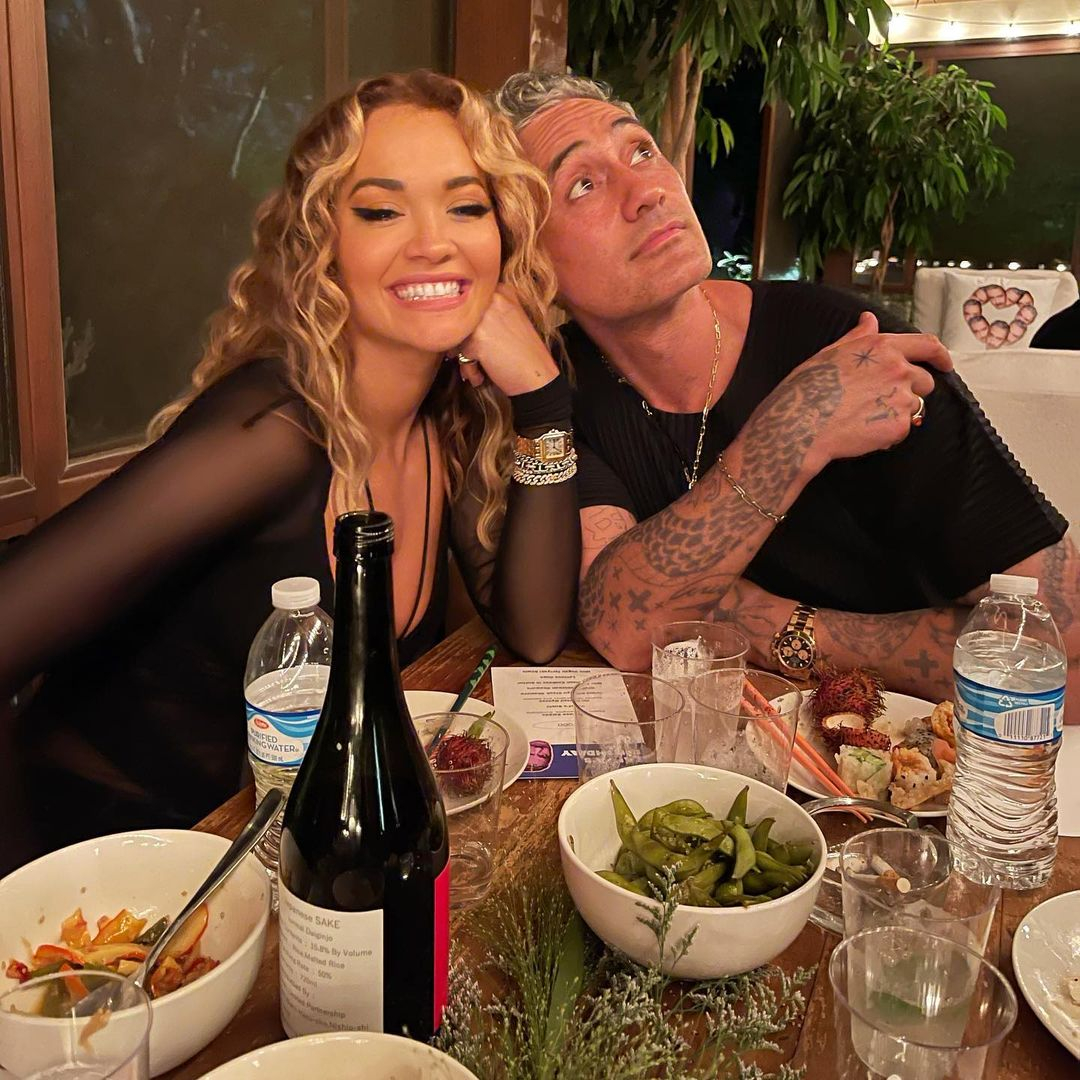