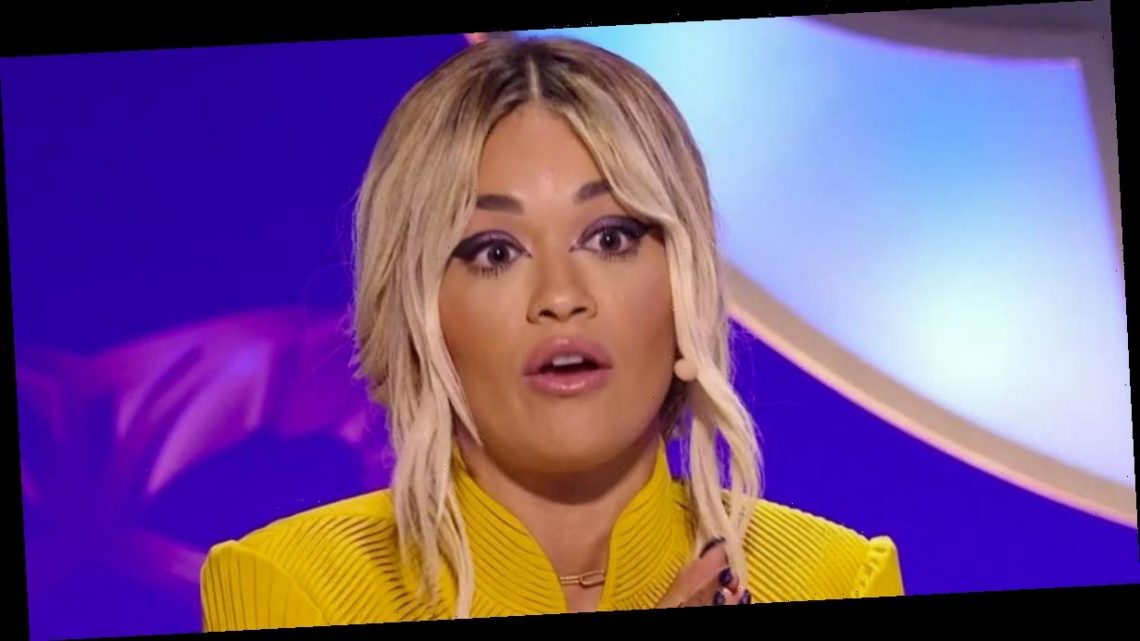 The Masked Singer UK judge Rita Ora has reportedly not been invited to be part of the panel for spin-off show The Masked Dancer.

It is believed that ITV has secured the rights to the international hit, following the huge success of its sister series.

According to the Mirror, The Masked Singer regulars Davina McCall, Jonathan Ross and Mo Gilligan will all feature in the brand-new dancing show as well a host Joel Dommett.

The news comes just weeks after Rita was forced to apologise for breaking Covid lockdown restrictions to host a 30th birthday party.

A source told the publication: "Viewers have been watching Rita on Saturday nights for weeks, but the Masked Singer was recorded way before her birthday bash at the end of November.

"Such a lot of effort goes into keeping the talent and crew safe while making it – many people felt let down by the way Rita behaved. She has not done herself any favours."

It is thought that bosses are eyeing up Strictly Come Dancing favourite Oti Mabuse for the series.

The 30-year-old beauty won the latest season of the BBC dancing competition and is a big hit with viewers.

The source added: "With her dance experience and popularity with audiences, she'd be perfect for The Masked Dancer.

An insider said: "EE took the lockdown breach very seriously and didn’t want to be seen to be endorsing her actions by having her as the face of their brand."

A source close to Rita told the Mirror: "It’s common knowledge that she’s in Australia and will be filming The Voice for the next few months."

ITV has a big gap to fill in their schedule after it was confirmed that Britain's Got Talent will not go ahead in 2021.

It has been previously reported that The Masked Dancer will replace the talent show this year and air in May.

A host of unnamed celebrities will take to the floor to showcase their impressive dance moves, leaving a panel of judges to guess their identity.

The second series of The Masked Singer UK comes to an end on Saturday night.

It was filmed over eight days in September last year and features a socially distanced audience.

Sausage, Badger and Robin will go head-to-head this weekend and battle it out to be crowned the winner.