Home » TV and Movies » 'Riverdale': What Happened to Jughead During His Maple Mushroom High? 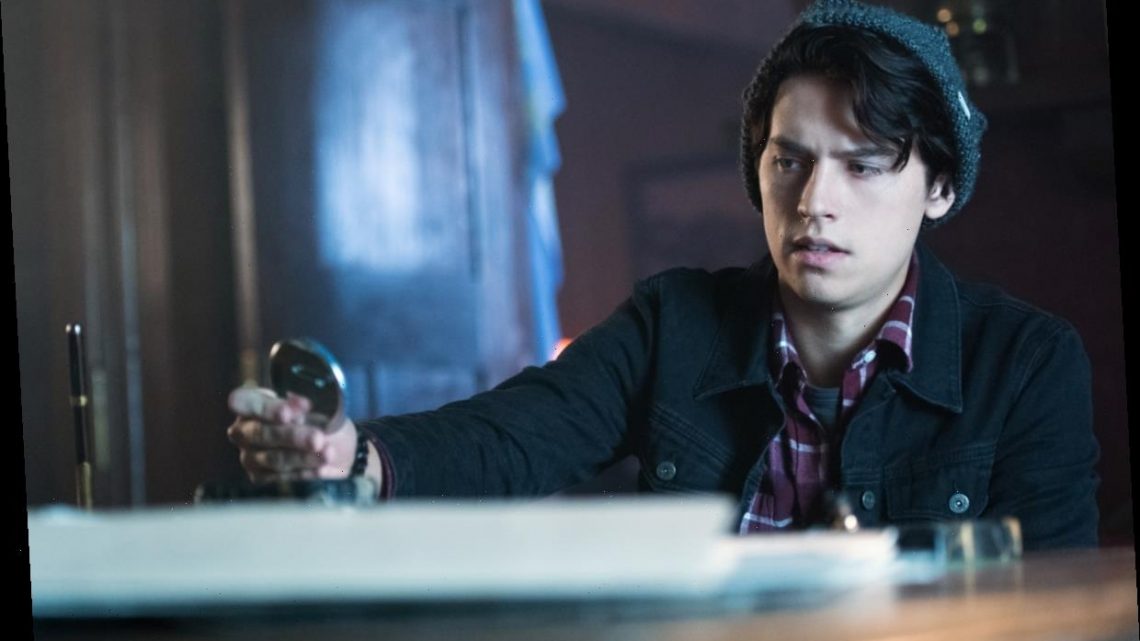 'Riverdale': What Happened to Jughead During His Maple Mushroom High?

Riverdale season 5 took a dark turn in episode 8, “Chapter Eighty-Six: The Pincushion.” Jughead mysteriously disappeared after taking Maple Mushrooms. He left behind a bloody scene, leaving fans with a few guesses on what they think happened to Jughead during that cryptic high. 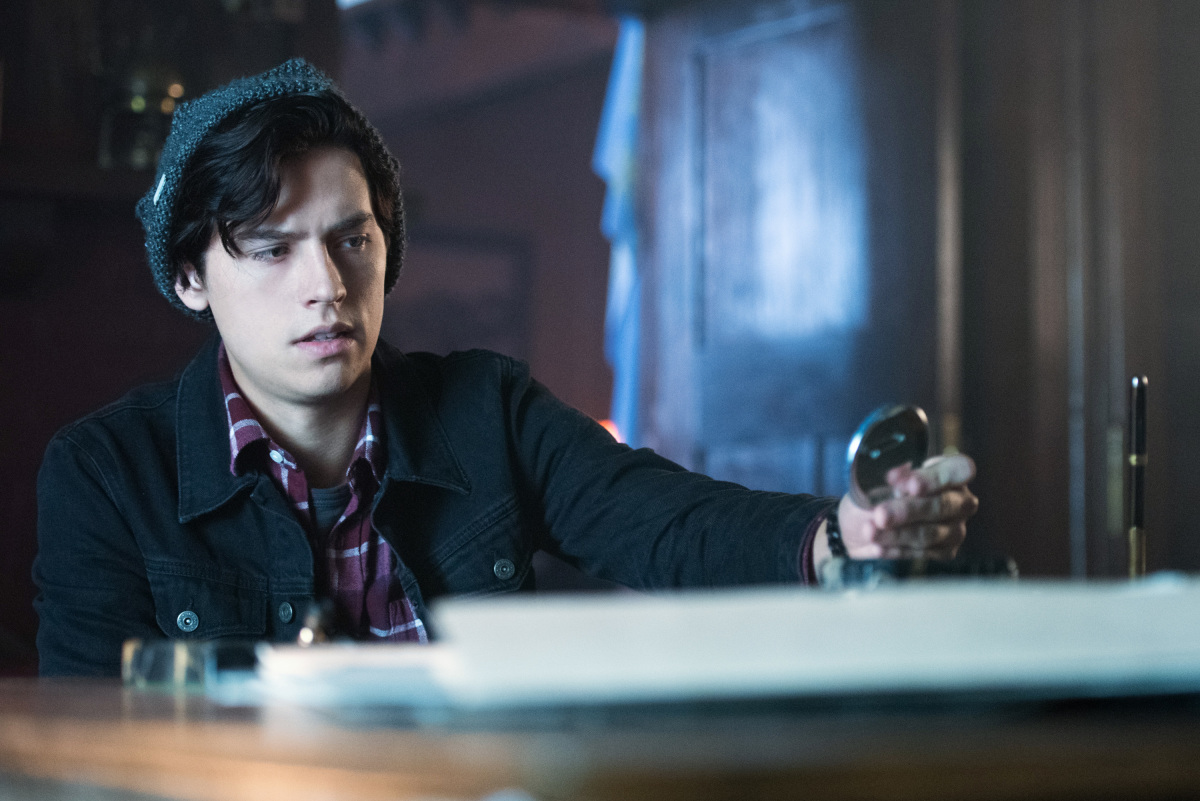 Jughead is a struggling writer in ‘Riverdale’ season 5

The Riverdale time-jump version of Jughead (Cole Sprouse) is far more complicated than we’ve seen before. In his high school days, he would create and narrate story after story. The adult Jughead struggles with writer’s block, and he’s been looking for something to unleash a creative streak.

It doesn’t help that Jughead is in debt and far from finishing his next book. He is taking shifts at Pop’s Diner to make ends meet. And with his publisher and debt collectors breathing down his neck, he’s under a lot of pressure to write a new story.

In the Riverdale midseason finale, Jughead decides to take drastic measures to overcome his writer’s block. He tells Tabitha (Erinn Westbrook) that he finished his previous book on a Maple Mushroom (yes, you read that right) high. So to get his creative juices flowing, he decides to take the hallucinatory drugs once again.

Jughead asks Tabitha — who cooks his Maple Mushrooms into a burger sauce — to drop in on him during his high. While she is gone, he sees his exes, Jessica (Phoebe Miu) and Betty (Lili Reinhart), lusting over him. But he also sees a disturbing zombie-like girl staring at him from the bunker entrance and later finds a blue light in the same place.

When Tabitha returns, Jughead is missing. But the handcuffs she left him in, his new book manuscript, and the floor are covered in fresh blood.

Some ‘Riverdale’ fans think they know what happened to Jughead

With all the talk of aliens, Moth Men, and murderers in Riverdale, there’s no telling what happened to Jughead. But some fans think he may have taken drastic measures to get out of his handcuffs, explaining the bloody scene he left behind.

“Just break the hand…or cut the hand open,” one Reddit user suggested. “There are a lot of ways [sic] to free oneself out of this situation. No need to cut the whole hand off (I’m still wondering how Hal managed to do it), but there are definitely lots of *very* painful ways.

In case of Jughead, the drugs might have eliminated the pain – at the beginning.”

“I thought it might have been a reference to “Gerald’s Game” by Stephen King (because they kept talking about Stephen King this episode),” another Redditor added. “The woman escapes her handcuffs by basically flaying the skin of her hand and using the blood as a lubricant.”

Unfortunately, we won’t know what exactly happened to Jughead for a while. Riverdale returns from its midseason break in the summer. The next new episode will air Wednesday, July 7 on The CW.