Home » TV and Movies » Riverside home that comes with its own private island for sale for £1.4million 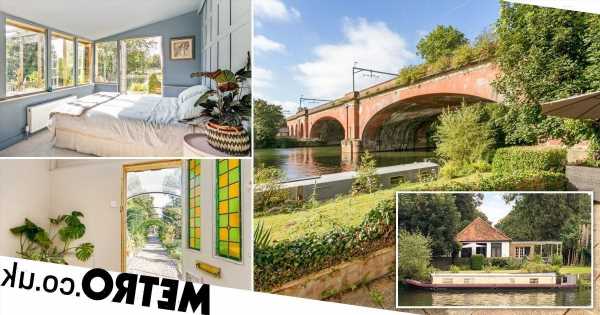 Riverside home that comes with its own private island for sale for £1.4million 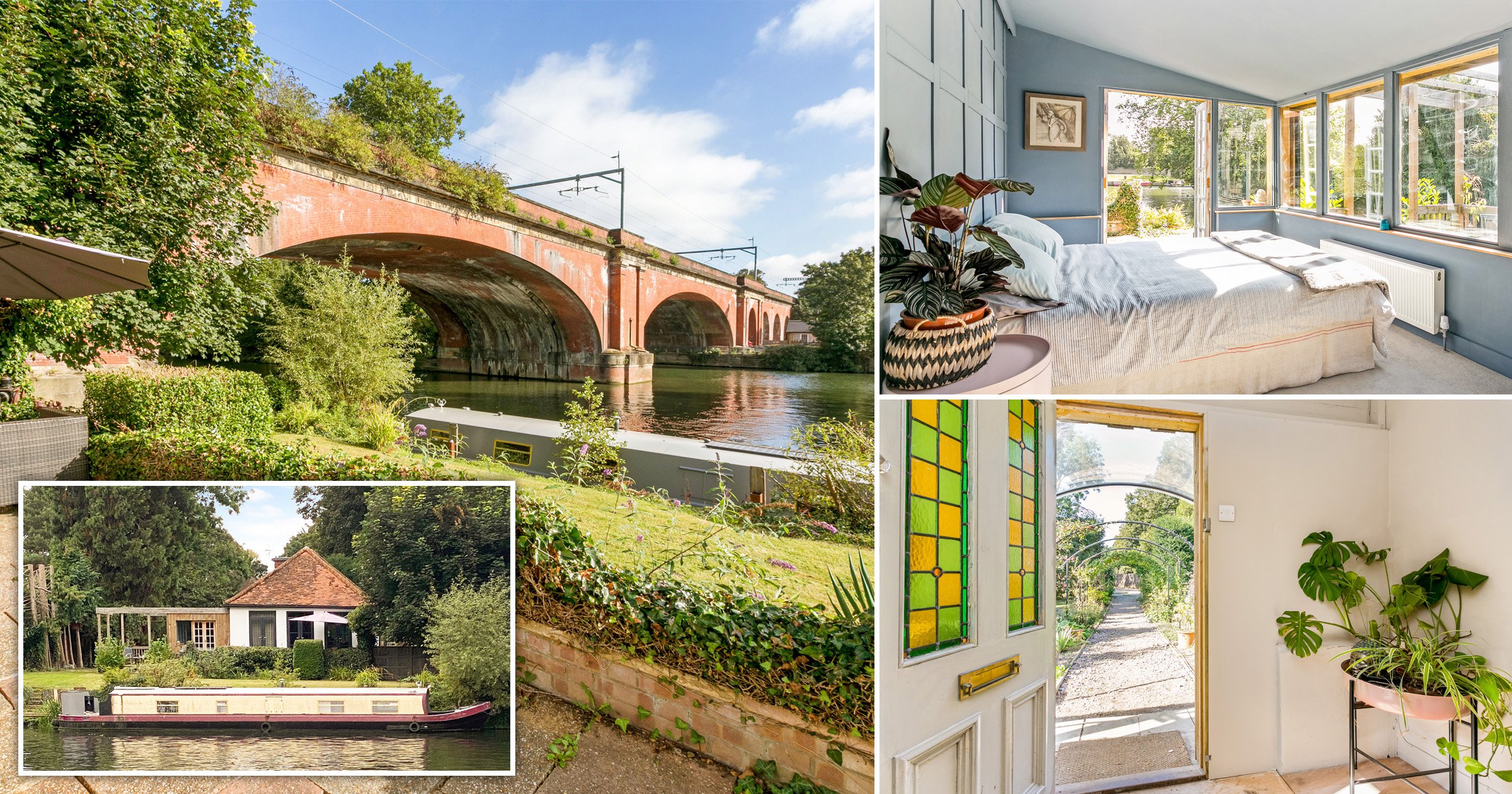 A stunning 1,187 sq ft riverside house that comes with its own mooring and private island has hit the market.

The Summer House is nestled in Maidenhead, Berkshire, on the banks of the River Thames, roughly a mile and a half from Maidenhead town centre.

The views of the river and the Grade I listed Brunel railway bridge from the house are stunning.

Its other features include an entrance hall, a fitted kitchen, and an open plan reception room with a sitting area that has three sets of French doors opening onto the garden.

There are also two wet rooms, and the ground floor bedroom has built-in wardrobes as well as its own river views.

A subtly concealed door leads up to the first floor, where another roomy bedroom can be found.

There is also an annexe, called The Tree House, which was built in 2000 as a studio and refurbished less than a decade later.

This has another 682 sq ft to its name, with an open plan reception room, two bedrooms and two bathrooms.

Meanwhile, in the gardens, there is a workshop and storeroom, parking room for several cars and 110ft of riverfront with a decked mooring ready for you to set sail from.

Fiona Copeman, from Savills, who is selling the property, says: ‘Houses like these, with its proximity to the river, don’t come up very often, because people tend to hang onto them. And it’s right next to the Brunel bridge, so it has excellent commuter links.

‘It comes with planning permission to extend it and its own little island in the Thames. It’s only small and has only really got ducks on it, but you could put a table and chairs on it, it’s like an extra bit of garden.

‘It’s a really wide stretch of the river and a great spot for watching rowers, wildlife and lots of activity on the water.

‘The property is ripe for the picking for someone who wants to run with the planning and make a lovely house on the river.

‘It is going to need somebody with quite a lot of money to do it up, the value of the property is in the planning permission.’