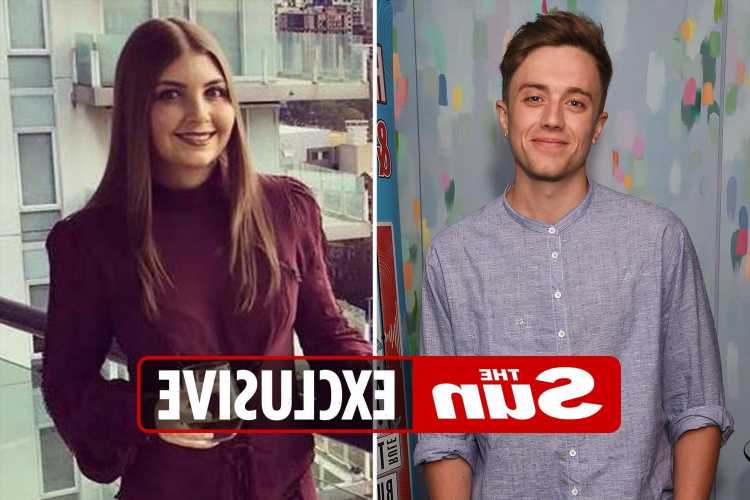 ROMAN Kemp has found love again a year after splitting from his model ex – with his radio colleague. 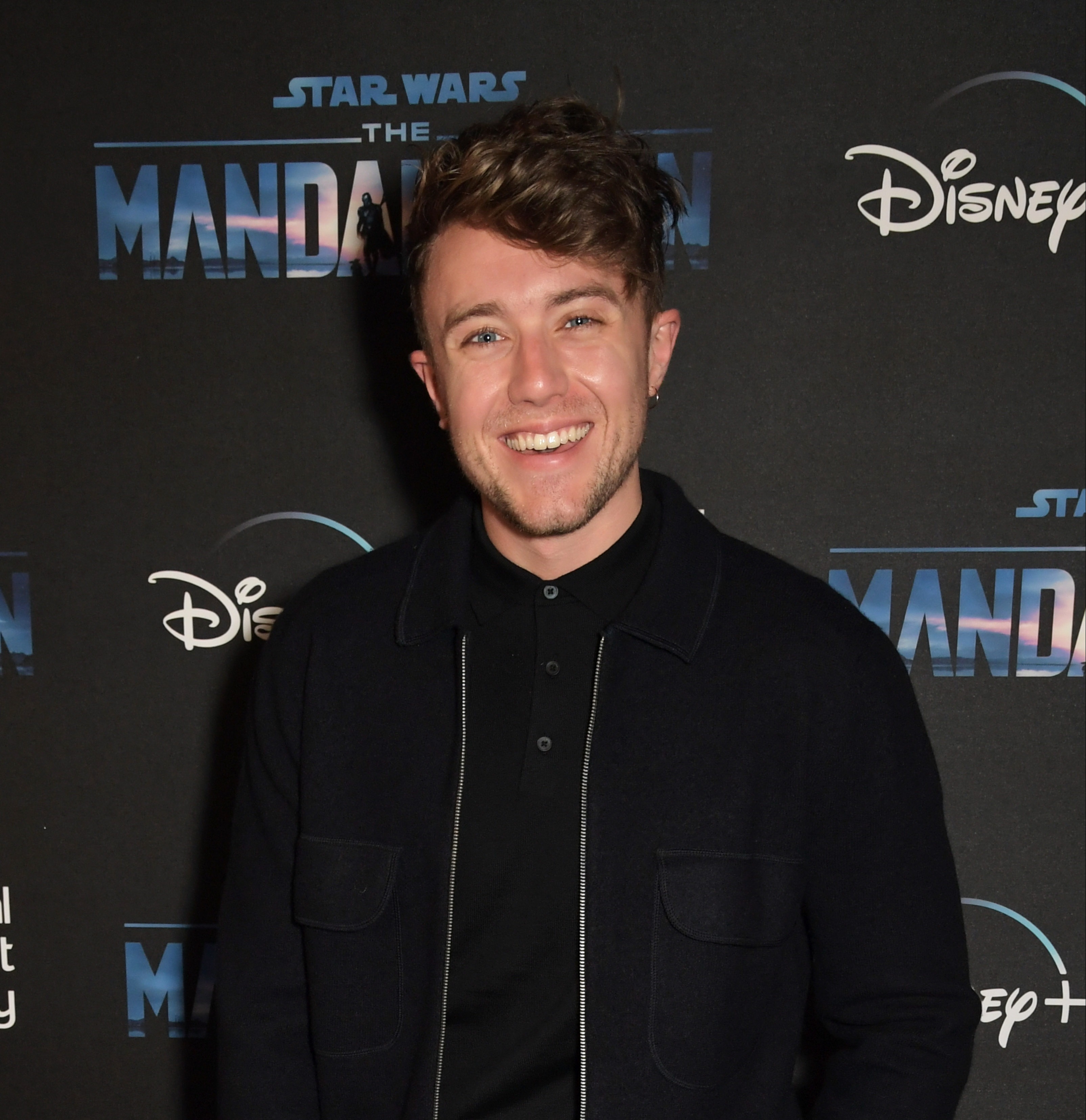 Codie and Roman bonded over their grief for Roman’s producer Joe Lyons, who died suddenly in August 2020.

They’ve now been “quietly dating” for over a month – and she’s even met his famous parents.

“Both Roman and Codie worked with Joe and were very close to him, so his death hit them both extremely hard,” says the insider.

“They got closer and ended up falling for each other. They’ve been dating a while now – it’s clear to everyone at work that they’re head over heels for each other. 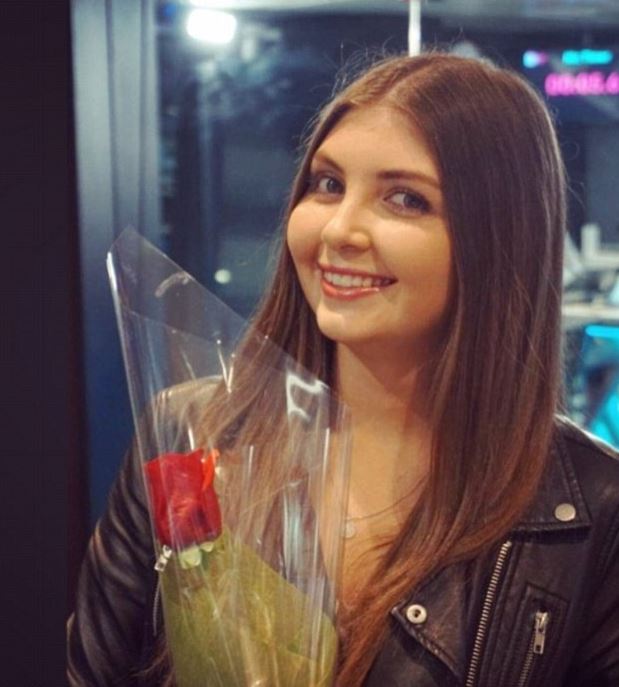 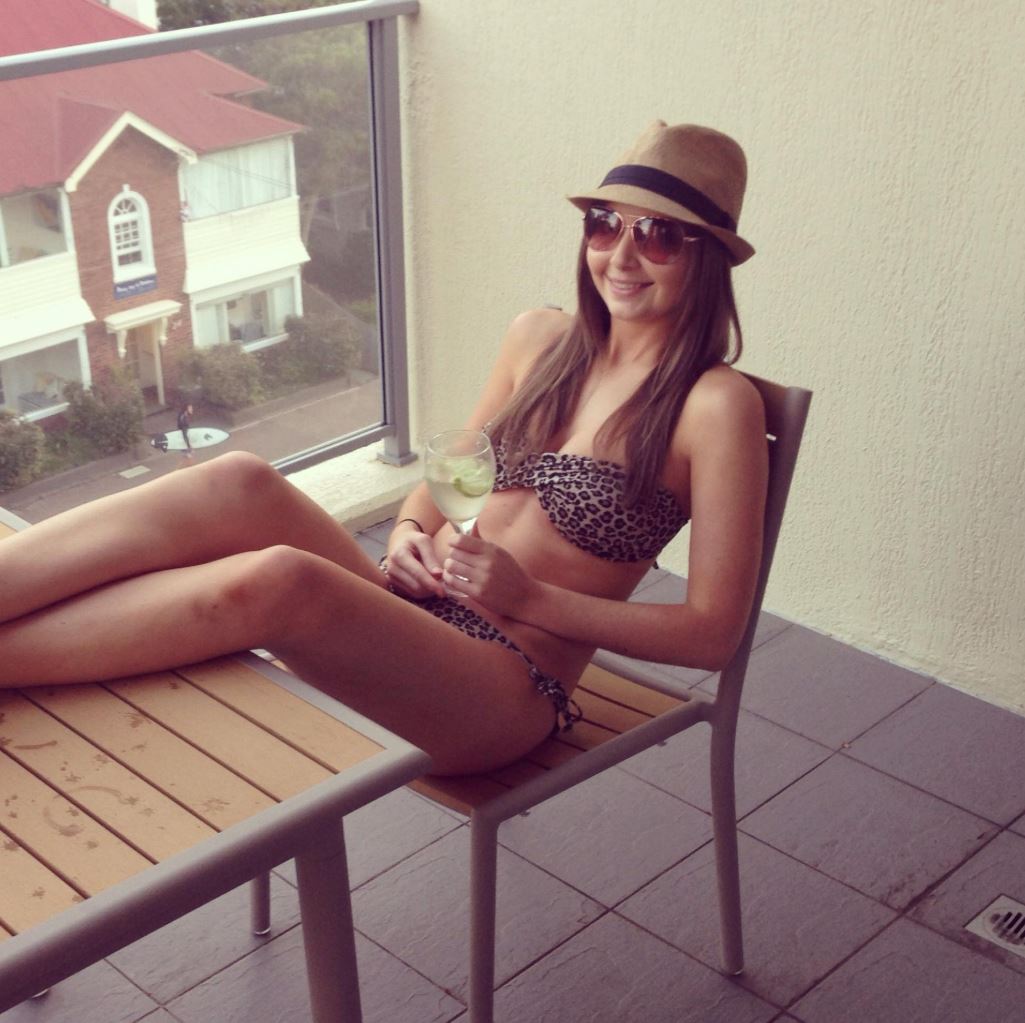 “Codie met Roman’s parents Martin and Shirlie before they started dating so they already loved her. She’s fitted right in with the family.”

Roman split with his model ex Anne-Sophie Flury in July 2020 after three years together, and was briefly linked to Lottie Moss the following month – but stayed single until getting together with Codie.

Codie worked on Australian radio station 2DAY FM before moving to the UK in 2017. 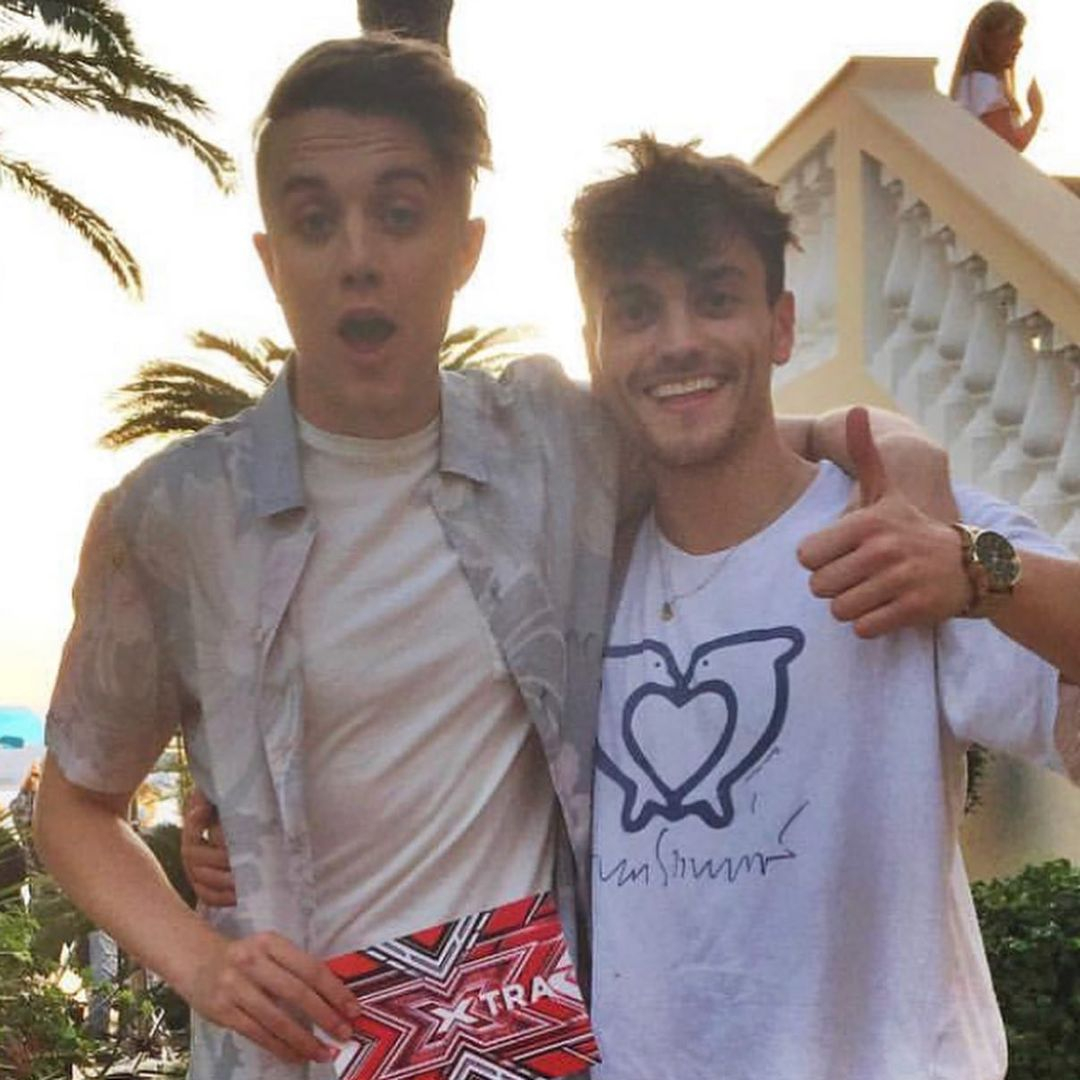 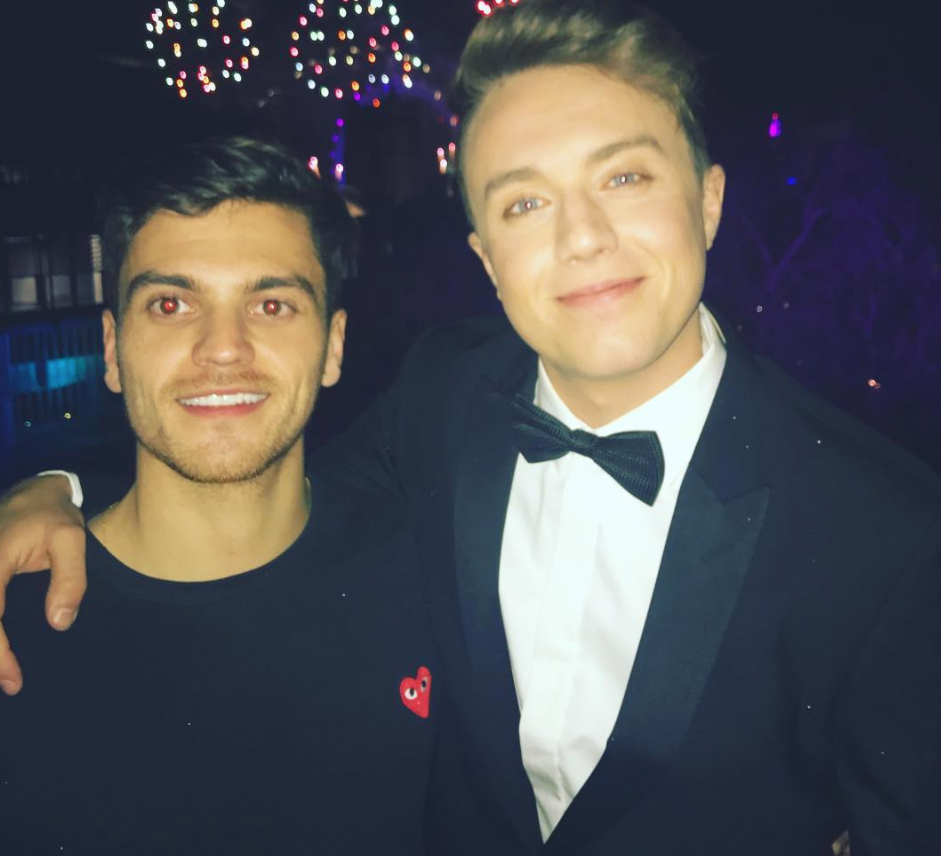 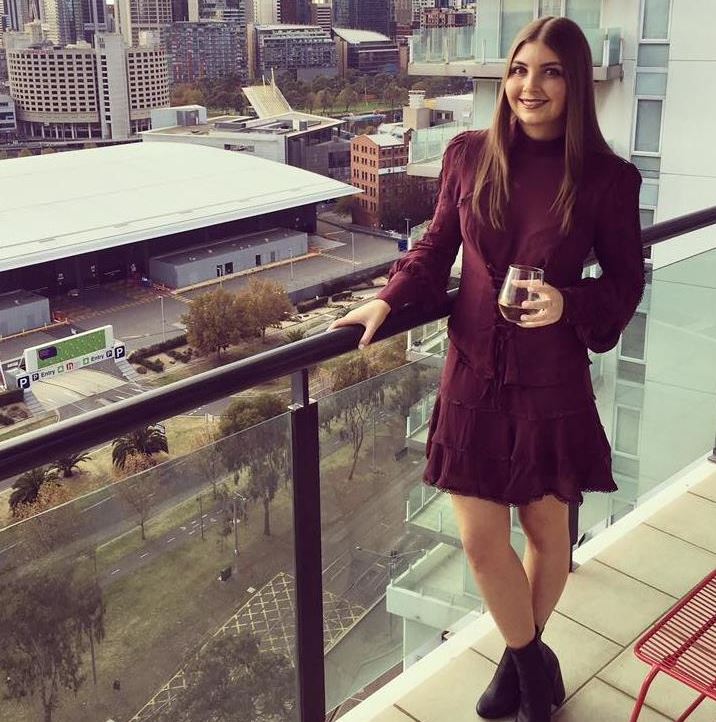 Back in April, Roman revealed that he was too knackered to meet girls after getting up early to host his breakfast show.

He said: “I’m too tired to go on dates — that’s the reality of it — and the girls don’t necessarily want to be with a guy that has an alarm clock as early as mine.

“I’ve been single for a while. Work is the priority.”

Roman’s rep had no comment when contacted by The Sun.

My Kids Discover I Finished Off All The Easter Candy And…. DRAMA! | Perez Hilton